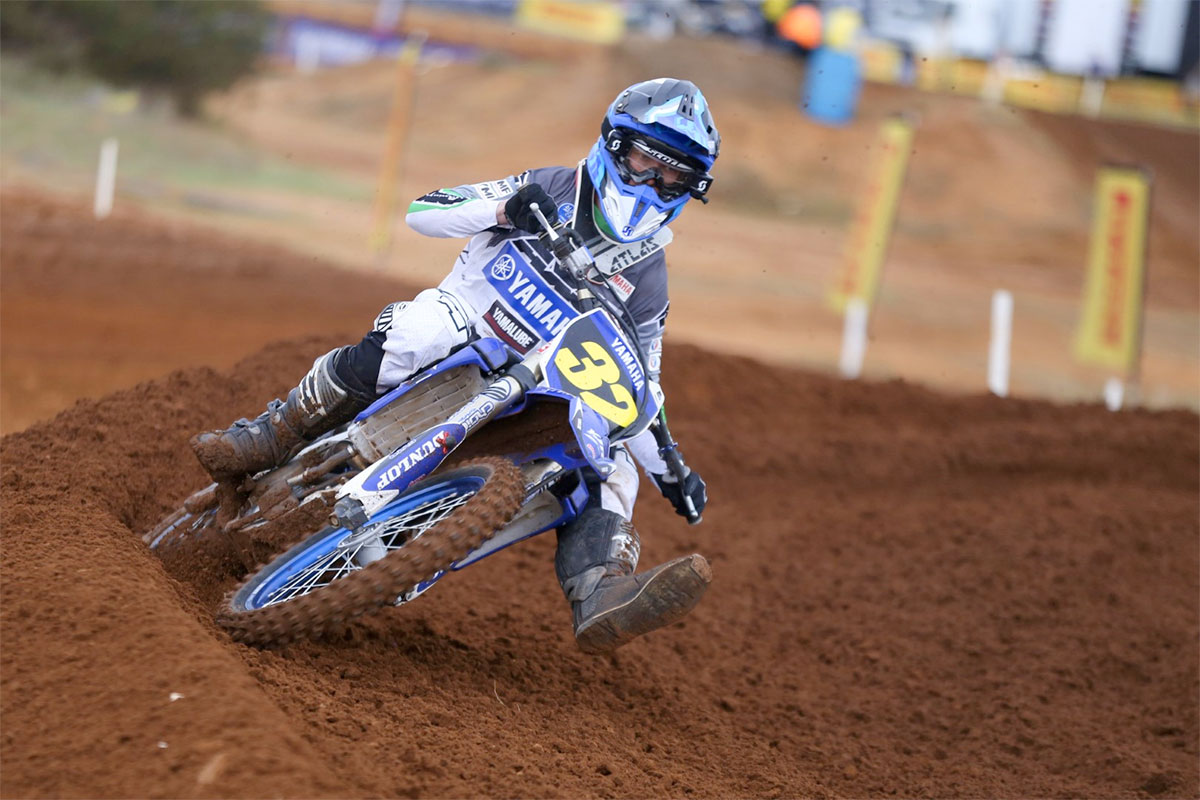 Liam Andrews has a 20 point lead in the A Grade 125cc Victorian Junior MX Championships and a 3 point lead over BCP Honda's Dante Hyam in the A Grade 250 class. (File)
Liam Andrews has rocketed to the top of the Victorian Junior Motocross championships after an outstanding performance at round three of the series, held at Wonthaggi, while in New South Wales, Bayley Clancy picked up a couple of podiums when he contested the King of MX NSW state championships at Port Macquarie.

Andrews was in top form at Wonthaggi and was the stand out rider at the event. Competing in the 13-15 years 125 and 250cc divisions, Andrews notched up the perfect three from three in the 125 class and then claimed 2-1-1 on his 250 and make it five race victories from the six races entered.

He was in a league of his own in the 125 class, winning each race by 15 seconds and showing his true class but things were a little tougher on the 250 where he enjoyed some intense battles with Dante Hyam to notch up the round win.

The dominant weekend puts him in a powerful position in the championship, leading the 125 class by 31 points and the 250 by 20 points with one round remaining.

‰ÛÏI pretty much had the perfect weekend and did exactly what I needed to do in the championship,‰Û 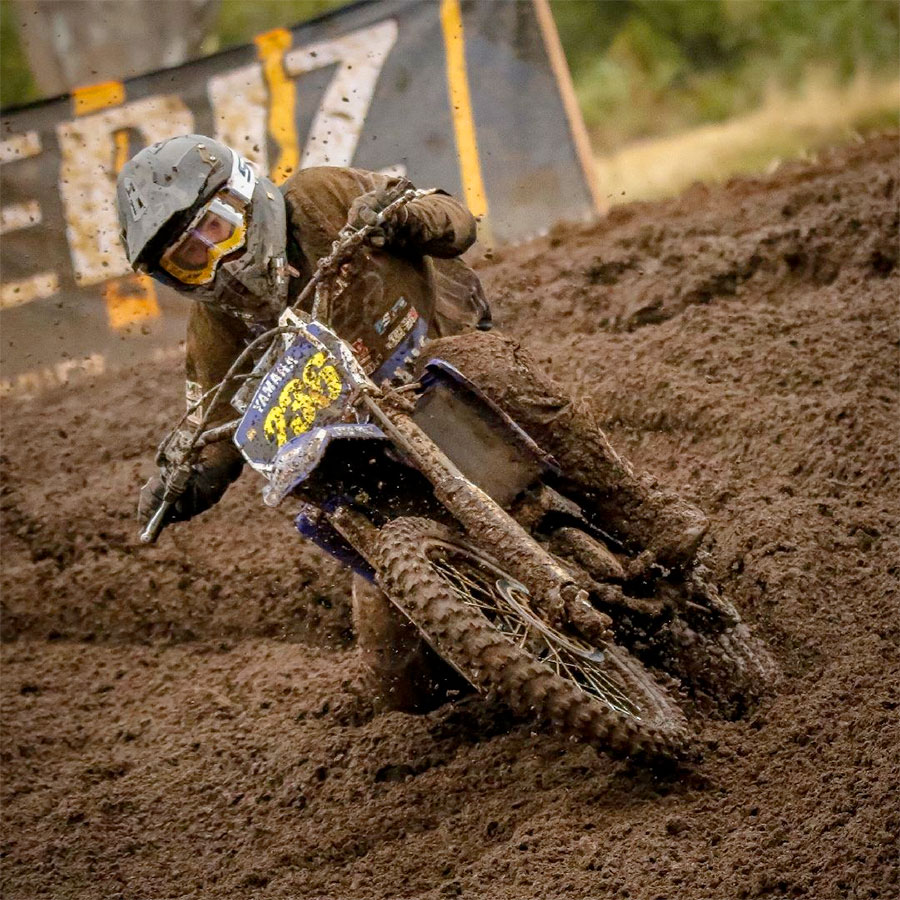 Championship Standings After Round Three