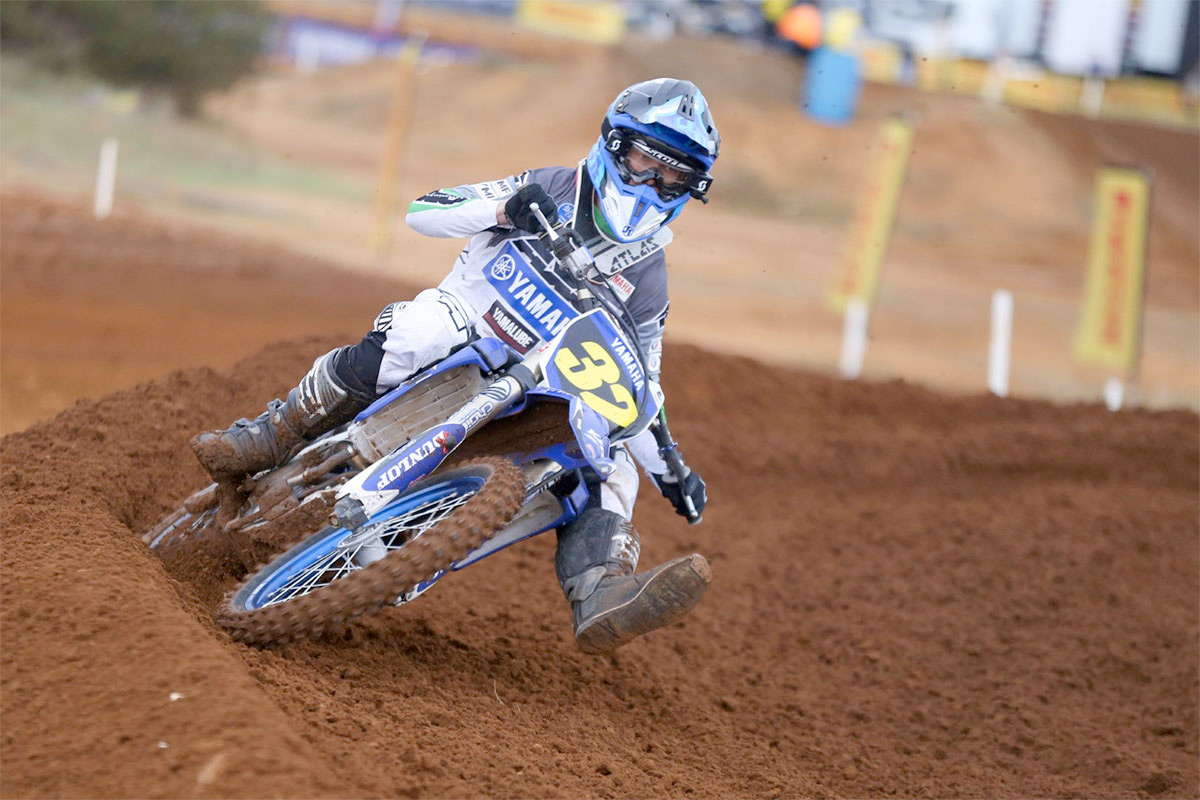 Liam Andrews got things under way in Victoria when he contested the fourth and final round of the Victorian Junior Motocross Championships
The last two weekends have seen the GYTR Yamaha Junior Racing riders rip it up as they contest a host of state championship races culminating in plenty of wins and championship trophies.

Liam Andrews got things under way in Victoria when he contested the fourth and final round of the Victorian Junior Motocross Championships at the Ballarat circuit. Andrews entered the final round in a strong position in both the 13-16 years 125 and 250cc classes but was determined to ram home his authority and rack up some race wins.

And he did exactly that, winning the day in both classes and in turn going on the win Victorian state championships on his YZ125 and YZ250F. It has been an amazing comeback for Andrews who suffered a major injury at the end of last year and was contemplating not racing in 2018. But he has shown his resilience and these two championships are a nice reward for his effort and determination.

‰ÛÏIt was a goal of mine to win both championships this year and as it‰Ûªs my last year in juniors, it‰Ûªs a good way to go out,‰Û 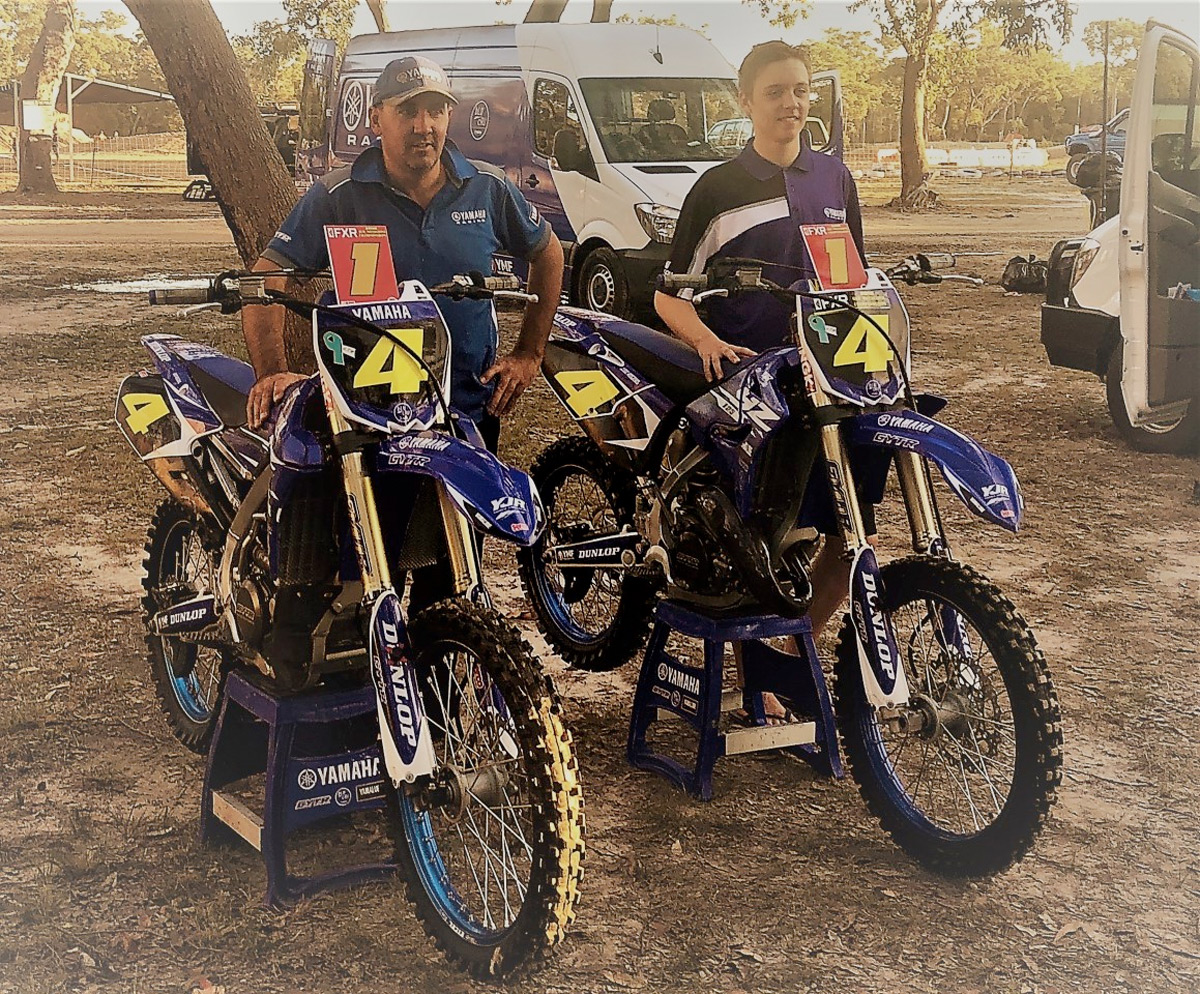 This makes it the last four years in a row that a YJR rider has held the number one plate in Queensland and joins riders like Shaun Redhead, Joel Dinsdale, Hunter Lawrence, Jake Williams and Jack Kukas who have won it on YJR in recent years.

‰ÛÏLast year I was able to win the 125 but not the 250 so it‰Ûªs cool this year I could win them both and keep the number 1 plate with Yamaha,‰Û 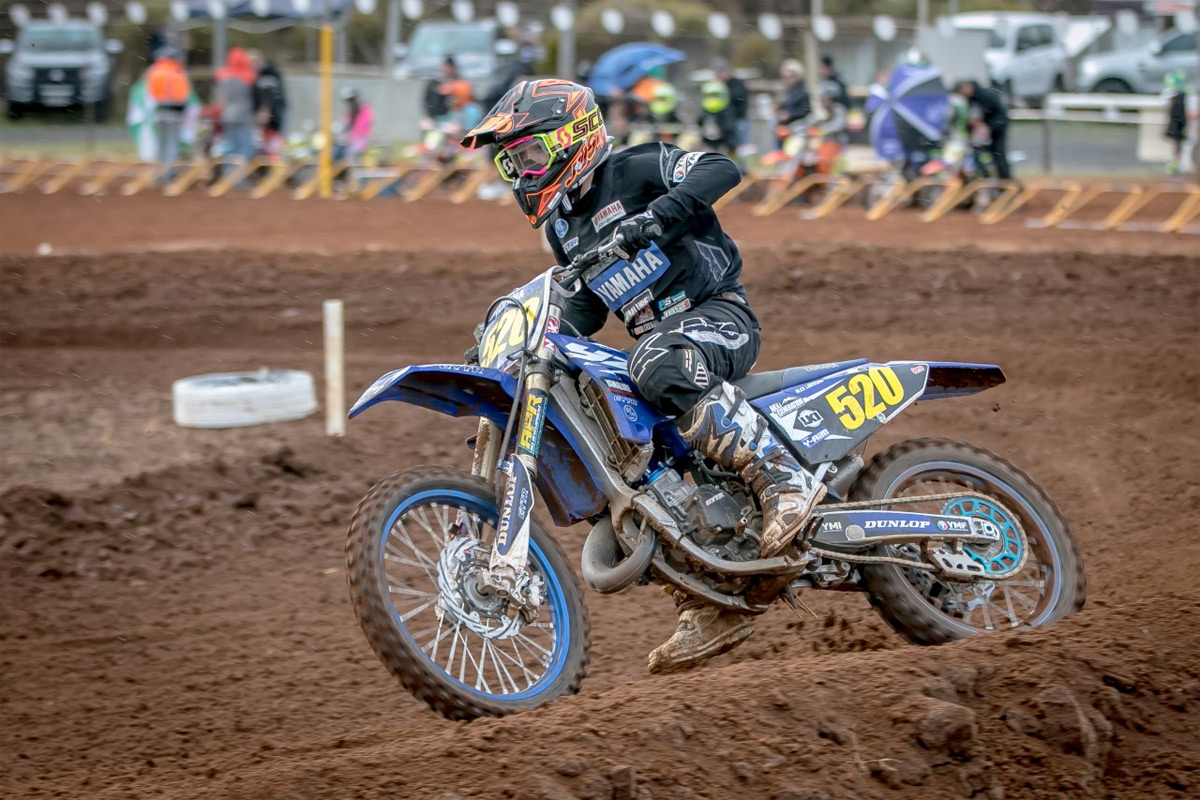 He took six wins from six starts at the Keith Motocross Circuit and rocketed up the leader board but with one round remaining, his charge to the top might be just a little too late.

He also picked up a third at the Victorian state championships the week prior in what has been a good few weeks for the talented young rider.

‰ÛÏI have been racing nearly every weekend lately and it‰Ûªs been good to keep the momentum going. I like going over to Victoria as there is lots of competition there to race against and it helps me back here.

‰ÛÏAfter missing a round with my broken collar bone, I don‰Ûªt really think about trying to win the championship, I just want to win as many races as I can and keep trying to get faster. We still have one round to go so my goal there is to keep winning and I might be able to end up on the podium for the championship on both bikes,‰Û