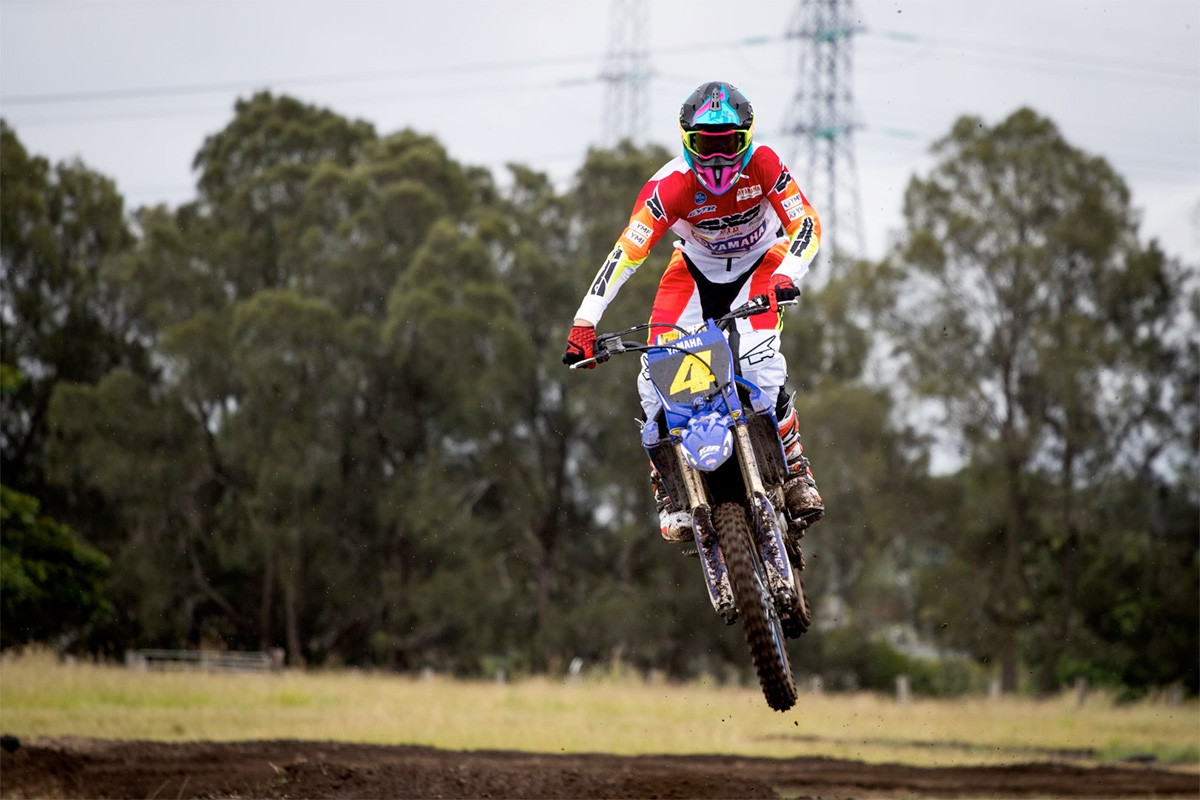 Both boys entered the fourth round in good shape and with growing confidence after being able to get some important riding and training in over the recent Queensland school holidays. The track time proved invaluable and was obvious from the moment the gate dropped on the first moto as both boys put their best foot forward on the popular Warwick circuit.

Four rounds in a Levi Rogers finally hit his goal of winning all six races contested for the round. With three races in the 13-14 years 125 and another three in the 13-14 years 250cc, Rogers had racked up five from six in the opening three rounds but wasn‰Ûªt to be denied over the weekend and he simply dominated all six races to bring home the perfect weekend for the boy from Blackwater.

As a result of the perfect weekend, Rogers has extended his series lead in both classes.

‰ÛÏWhen I come to these races, I try to win all of them but up until today I have always made a mistake and lost a race at some point during the day," Rogers explained. "But I felt really good today and both my bikes were awesome so I was determined to get all six and not let this one slip.

‰ÛÏAfter my shoulder injury, I haven‰Ûªt been able to get the ride time I needed with school and racing most weekends so with a small break in racing and the school holidays I was able to get some good riding in and a feel much better from it. I‰Ûªm starting to ride like I know I should so that‰Ûªs good,‰Û 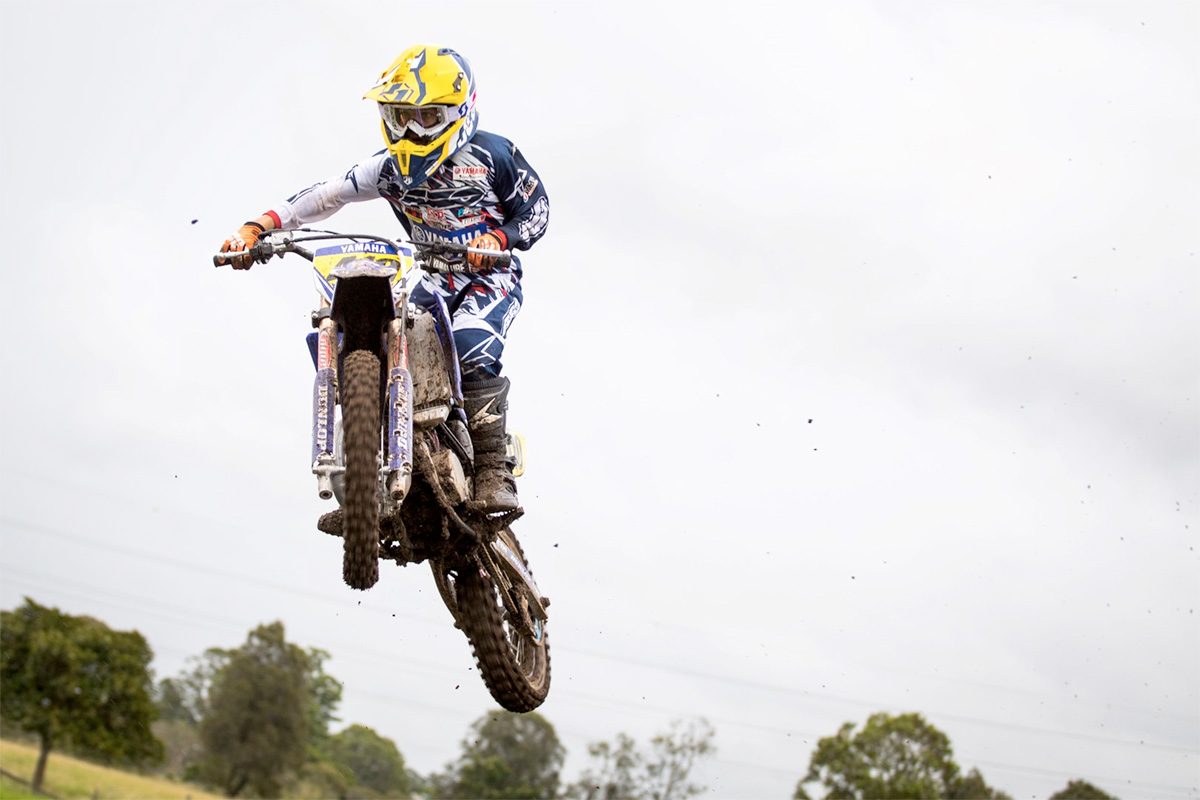 Cannon now holds down second in the 65cc class and third in the 85cc division after four rounds.

‰ÛÏThe weekend was pretty good and I was able to win a couple of races which was cool. I like the track here at Warwick and my starts were good so that made things easier," Cannon reflected.

‰ÛÏThe last two rounds are at tracks I like and have done well at before so hopefully I can do even better at the next two rounds and finish with a few more wins."

It also proved to be a good day in the senior competition with Dean Ferris taking the win in the Pro Open division on board his CDR Yamaha Monster Energy Team YZ450F. Ferris smashed all comers to take three wins from three starts and keep his momentum from the opening round of the Pirelli MX nationals.

In the MX2 (250cc) event, it was Richie Evans on his Yamalube Yamaha racing machine that took the win and like Ferris, claimed all three moto wins.

Both Ferris and Evans lead the standings in the series for the MX1 and MX2 classes respectively.

The total race wins for the Yamaha supported riders was 11 out of the 15 contested in a very strong showing for the bLu cRU team.