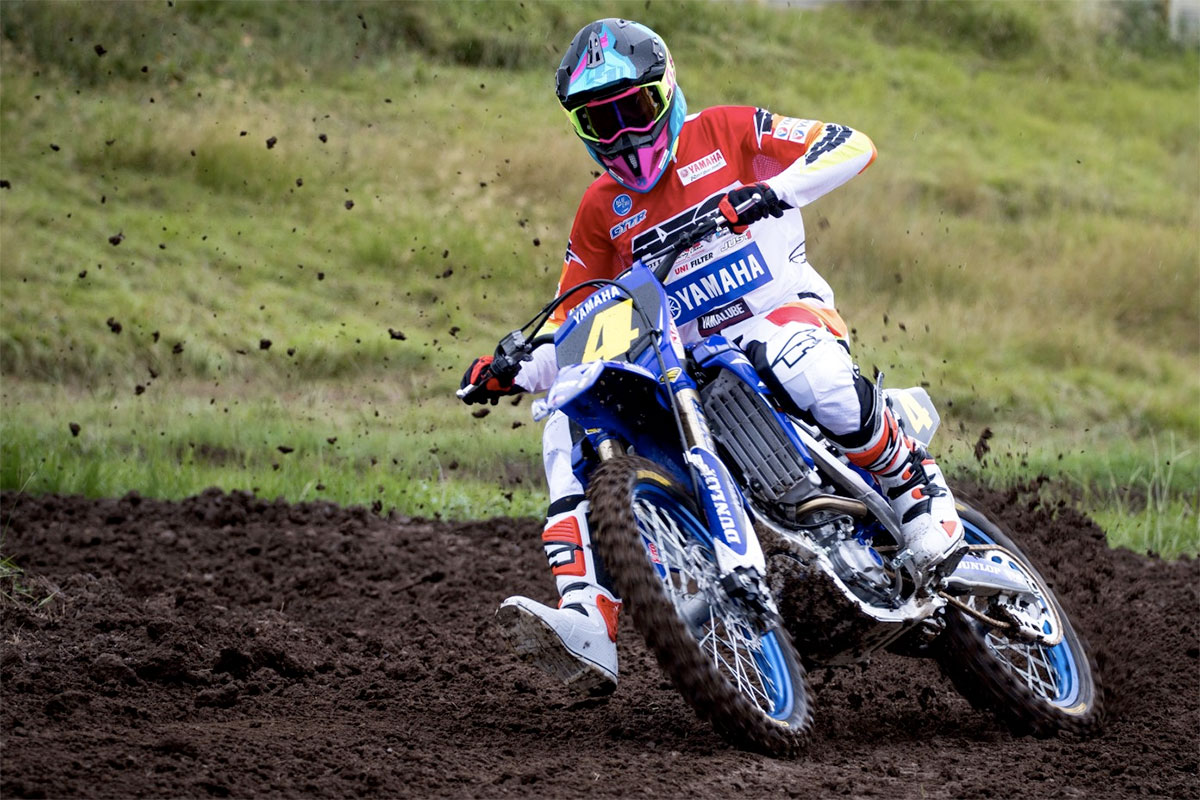 Levi Rogers added two more Airoh Sunshine State MX series wins to his resume after the series was wrapped up over the weekend.
GYTR Yamaha Junior Racing young guns enjoyed another successful weekend with the boys in action across two states and claiming plenty of race and series wins.

Levi Rogers and Jake Cannon contested the final round of the Airoh Sunshine State Motocross Series at Tivoli, while the New South Wales trio of Bayley Clancy and the Kingsford brothers headed west to Dubbo for round five of the East Coast MX series. It also marked the first weekend of racing for the all new YZ65 with Cannon and Kayd Kingsford at the controls.

Levi Rogers added two more Airoh Sunshine State MX series wins to his resume after the series was wrapped up over the weekend. Rogers had dominated the first five rounds in both the 13-14 years 125 and 250cc class and needed nothing more than to get through the opening race of the day on each class to lock down the series win.

But, he wasn‰Ûªt of fan of mailing the last round in and went on the win all three races on his YZ125 to take the round victory while things were headed in the same direction on his YZ250F until the final moto when he crashed in the first turn and his bike was damaged badly after being hit by other riders. He walked away unscathed and even with the DNF, still took the series win. 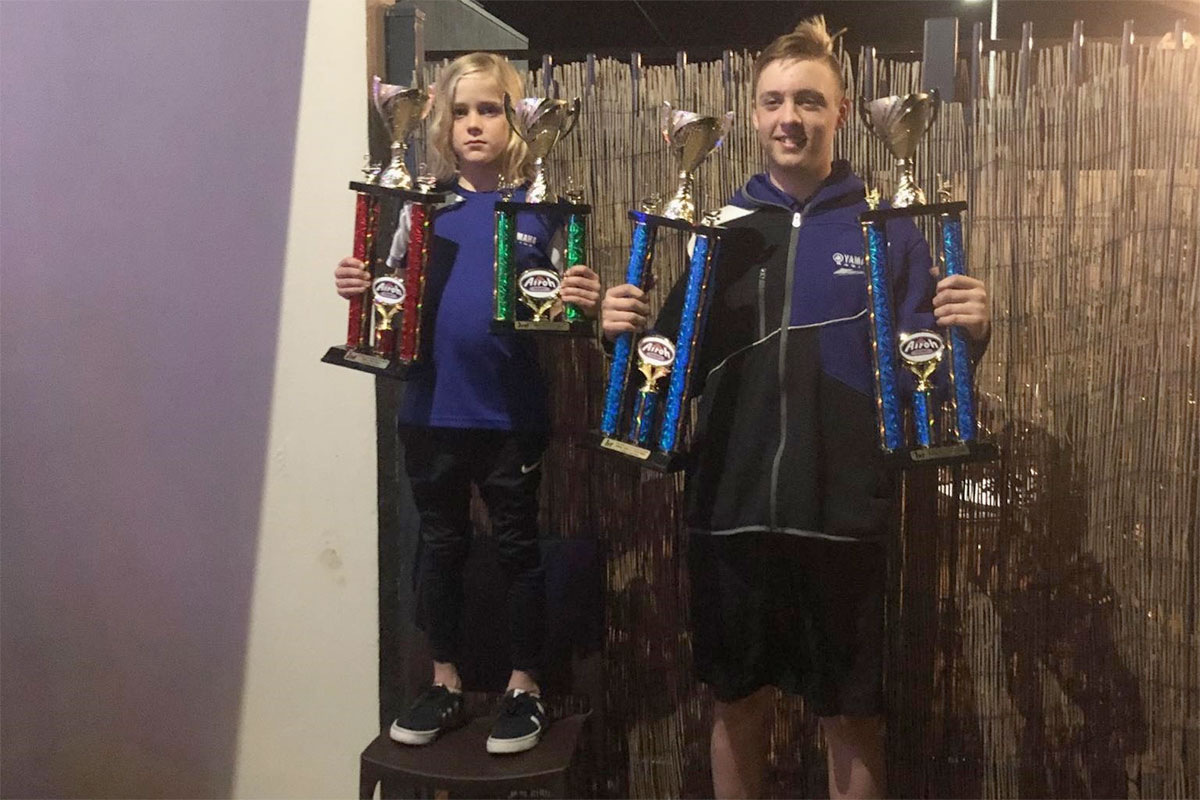 Jake Cannon (left) and Levi Rogers with their haul of Silverware.
And all eyes were on Jake Cannon as he rolled the all new YZ65 out onto the race track for the first time in Queensland and instantly showed just how good the bike is. In standard condition, Cannon blasted into the lead on the opening lap and took the first race win in Australia for the new bike. He backed that up with two second place finishes after some intense battles with Braden Plath and Cannon finished with 1-2-2 for second on the day and second for the series in the 10-11 years 65cc.

On the 85, Cannon took fourth for the day with 2-3-9 results. The ninth was due to two crashes late in the race. He was able to secure third for the series ‰ÛÒ his first on an 85cc machine.

‰ÛÏIt‰Ûªs been unreal having the support of the Yamaha Junior Racing Team this year and to race the 65 today was awesome. I love riding it and to win that first race was cool.

‰ÛÏThe track was pretty hard pack today and my starts weren‰Ûªt good but I had fun and can‰Ûªt thank Ben and Scott for coming out today to help me and our team sponsors,‰Û