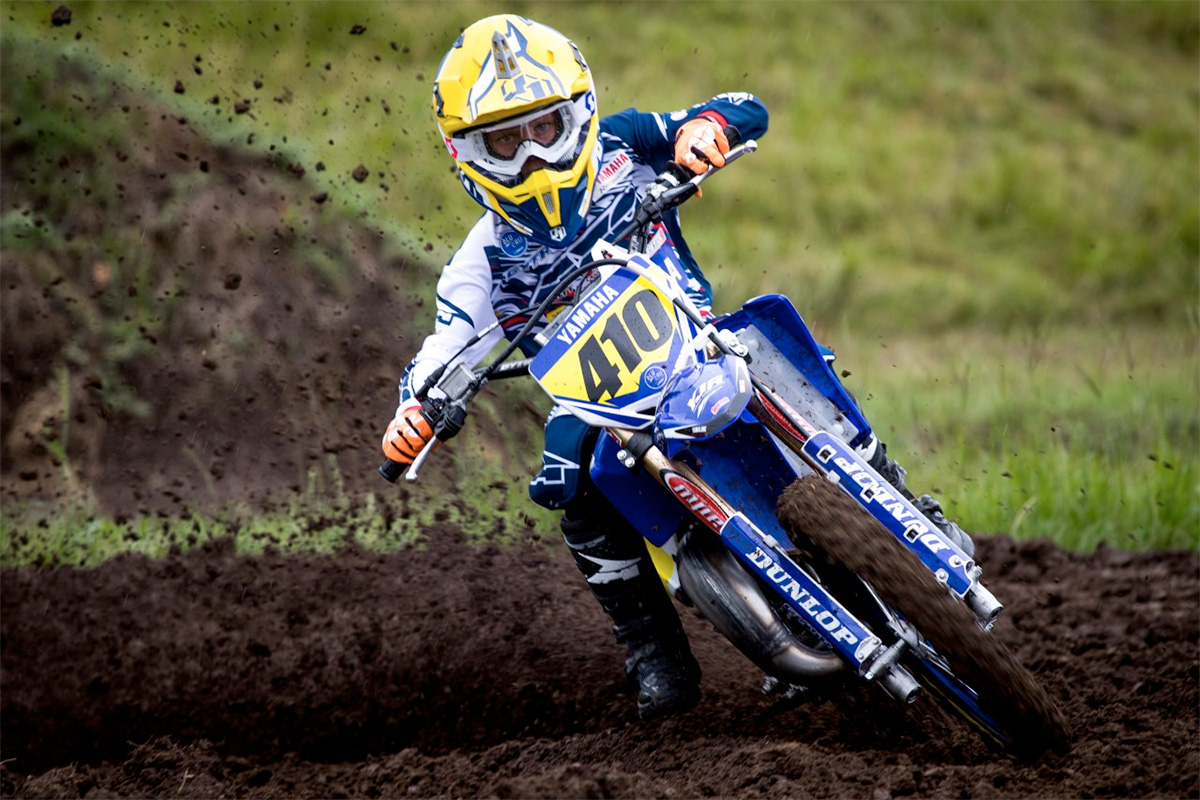 Jake Cannon
It was another huge weekend for the GYTR-Yamaha Junior Racing teams, with three states in action at a variety of motocross events up and down the eastern seaboard as the 2018 racing season kicks into full stride.

Each state saw riders standing on the podium and taking home plenty of silverware for their efforts, making for a good start to the new season. The Queensland team had round two of the popular Sunshine State Motocross Series held at Coolum, while the New South Wales boys competed at a state qualifying round at Clarence and the Victorian‰Ûªs had the first round of their Gippsland series at Maffra.

The Queensland pairing of Levi Rogers and Jake Cannon had to content with the always challenging Coolum circuit but also some hot and humid weather that made it extremely uncomfortable just standing trackside. 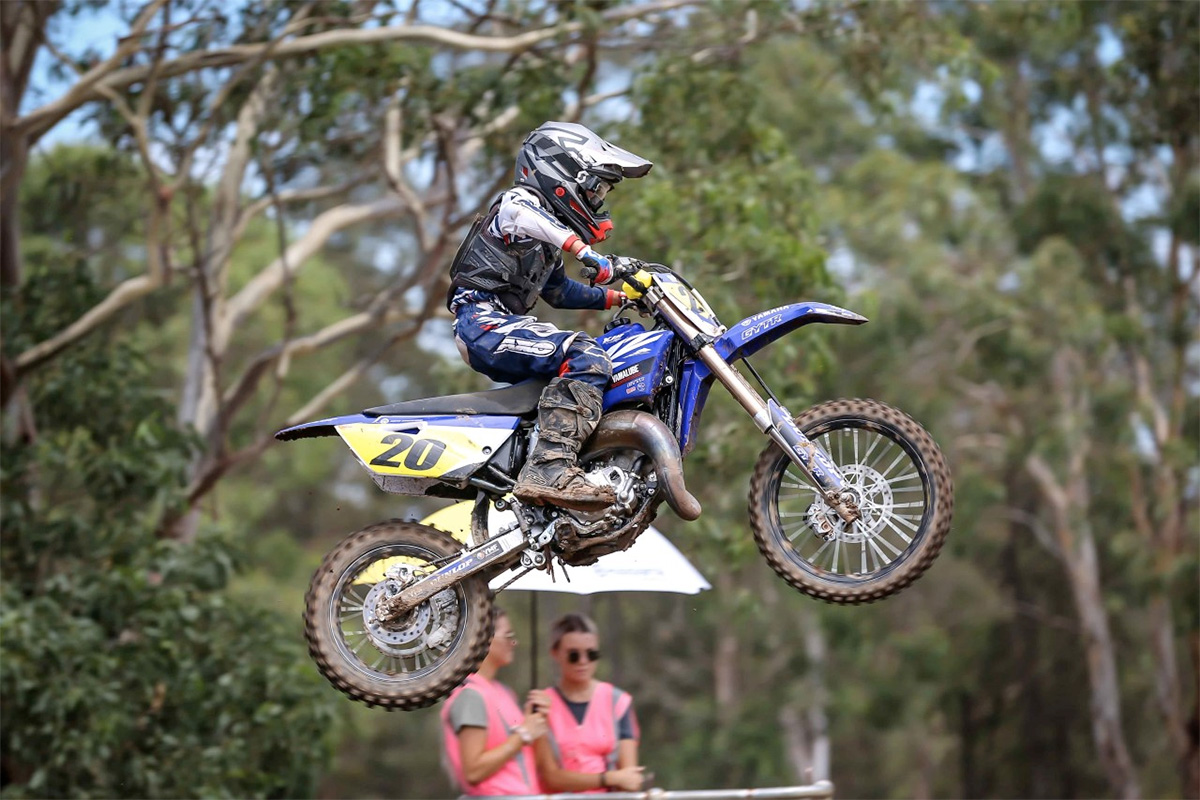 Kayd Kingsford
Levi Rogers looked much better after finally beiong able to get some riding in between the opening round and Coolum as he recovers from his shoulder surgery. While still not 100%, his speed and fitness is returning quickly and he looked good on track with his shoulder standing up well to the bumpy, sandy surface of Coolum.

Levi all but dominated the day in the 13-14 years class, taking first overall on his YZ125 with three race wins. He was on track for the same result on his YZ250F but a fall in the final moto left him with 1-1-4 results and second overall. He leads the series on both classes after round two.

Jake Cannon had a tough day on a track he admits isn‰Ûªt his favourite but he is a little fighter and kept battling away. He claimed fifth place on his 85 in the 9-11 years division with 5-8-4 results, remembering this is only his second event on the 85. He was well placed on his 65 to finish on the podium but was unable to finish race three and was left frustrated.

The New South Wales team of Kayd Kingsford, Ryder Kingsford and Bayley Clancy attended the first of the New South Wales State Motocross championship qualifying rounds at Clarence in the mountains behind Sydney. All three riders stood on the podium in a productive day for the team. 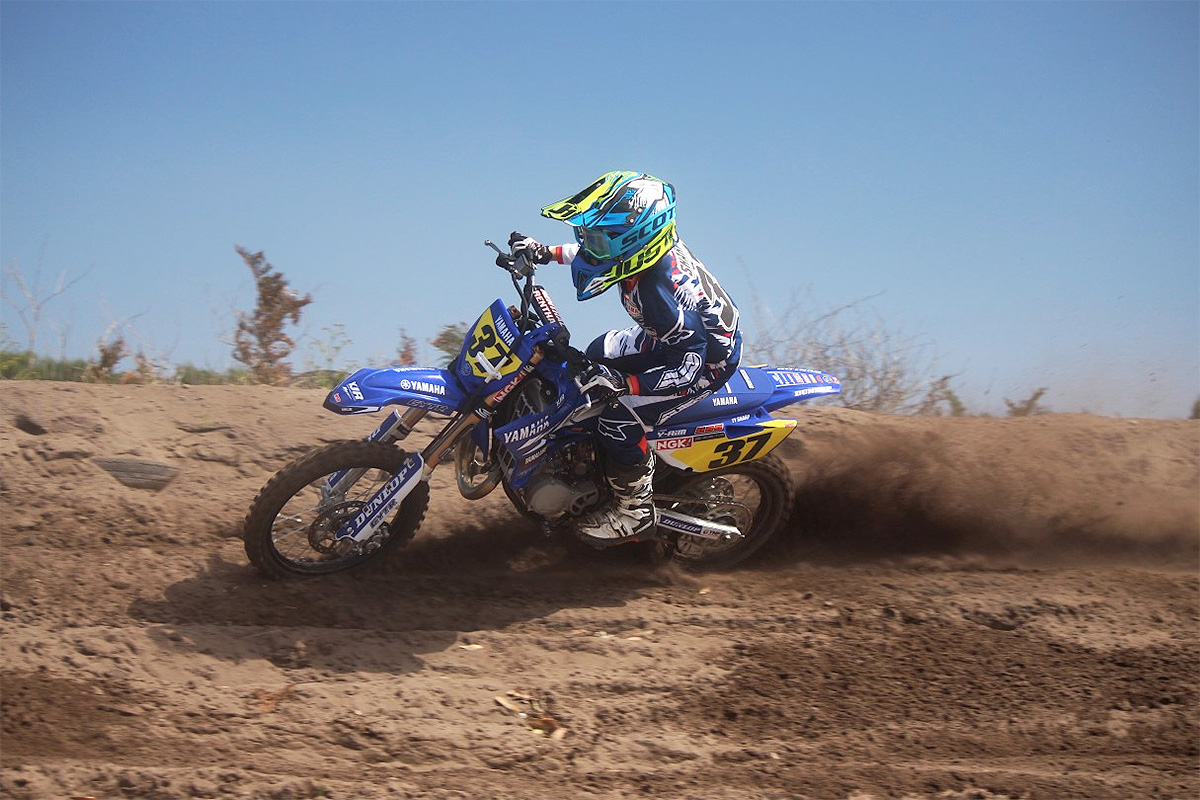 Ty Sharp
Kayd Kingsford took second place on his 65 with 2-2-2 results but his older brother won the bragging rights in the family as he took the class win in the 12-13 years 85cc division with 1-1-2 results on his YZ85. Bayley Clancy also made the podium in his 85cc division taking 2-1-2 results for 2nd overall.

Unfortunately both Kayd and Bayley experienced crashes on their 85 and 125 respectively and didn‰Ûªt figure in the overall results.

And the season kicked off in Victoria with the opening round of the Gippsland series at Maffra with Ty Sharp flying the Yamaha Junior Racing flag in the 9-11 years 85 and 11-12 years 65cc classes. Sharp took second on his 65 with 2-3-2 results and then backed that up with a third place on his 85 with 5-3-3 finishes.

With just South Australia and Western Australia to fire up for the season, the majority of the Yamaha Junior Racing teams are up and away and off to a good start to the 2018 season. 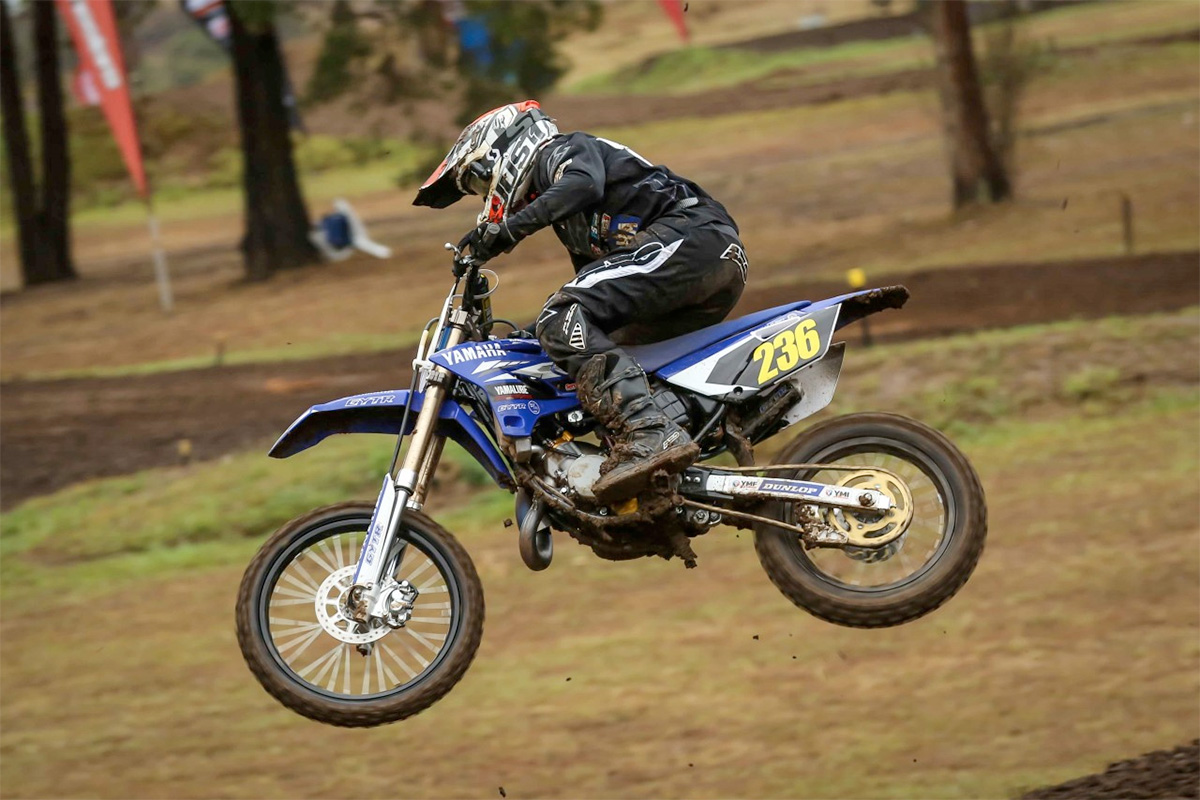