Guintoli and Lowes Pushing to Improve at Imola 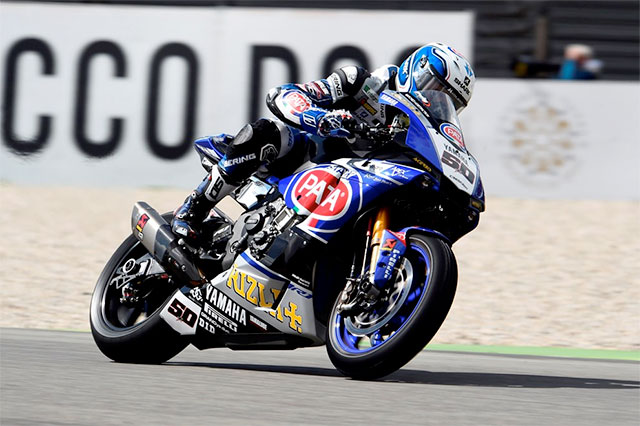 Sylvain Guintoli and Alex Lowes are looking forward to some fifth round action later this week as the MOTUL FIM Superbike World Championship arrives at the iconic Autodromo Enzo e Dino Ferrari Imola.

Both Pata Yamaha Official WorldSBK riders are eager to advance progress made with their YZF-R1's after impressive performances in pace and development over the past few weeks.

Sylvain Guintoli continued his Superpole prowess at the Assen TT Circuit a fortnight ago, claiming his second consecutive front row start to leave him sitting second in the qualifying standings. The Frenchman's focus is now set to converting his Yamaha's confident qualifying pace into race day performance and is looking forward to getting down to work at 10:15 local time on Friday morning for the opening free practice session at the Italian circuit.

"For Imola our clear target is to improve upon the race-day performance and maximise the excellent potential which the Yamaha has," Guintoli said.

"It's a very challenging track, for riders but also for bike set-up, and we really need to work hard to allow the YZF-R1 to perform well over the full length of the race as we know we have the pace as already shown in qualifying. I'm looking forward to Imola, we have a lot of events before the race weekend begins which look like a lot of fun, but then for the race itself it's one of the great tracks and one I always enjoy." 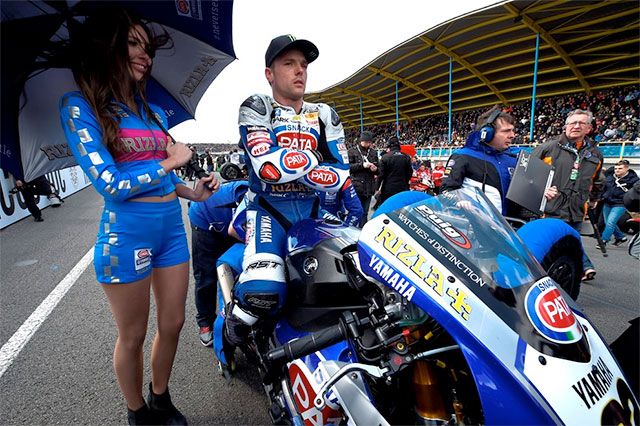 Alex Lowes
Alex Lowes is equally as impatient to get on track and continue fine-tuning his YZF-R1 as the Imola weekend begins, having again put on a determined performance at the Dutch WorldSBK event last-time-out. The 25-year-old Brit is convinced his Pata Yamaha machine, and team, has the tools to allow him to run with the front group and that the progress made at each race takes them a step closer to the overall goal.

"Imola is a track I really enjoy, even though it's a very difficult track to get right - maybe the most technical in the season," Lowes suggested. "I'm really hoping to make a step forward there - we were hoping to do that at Assen, but we had a difficult weekend with the weather. I want to be able to run with the front group so I'm looking forward to getting to Italy and working hard with my crew to achieve our goal of making that step towards being consistently close to the top-five group."

Imola's infamous Autodromo Enzo e Dino Ferrari has been home to spectacular racing in front of adoring crowds for more than 60 years, with the first motorcycle race taking place in 1953. The 4,936m circuit sits to the south of the city, encompassing the 11 hectares Parco delle Acque Minerali at its heart. With 22 corners - 13 left and 9 rights - the anticlockwise layout forms a breath-taking lap as it undulates through city and nature, its high-speed character allowing the WorldSBK machines to reach close to 290kmp/h and giving the circuit its nickname as the Cathedral of Speed. 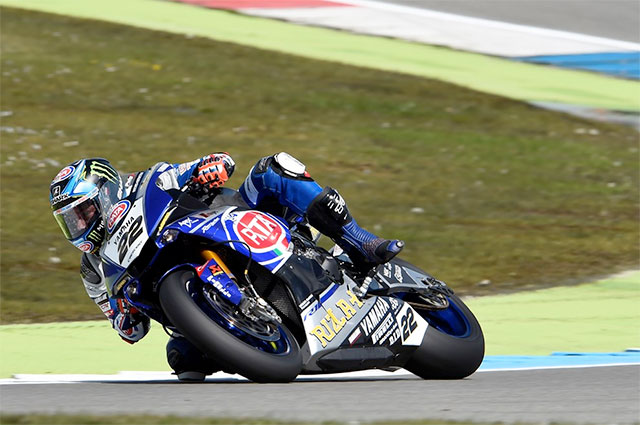