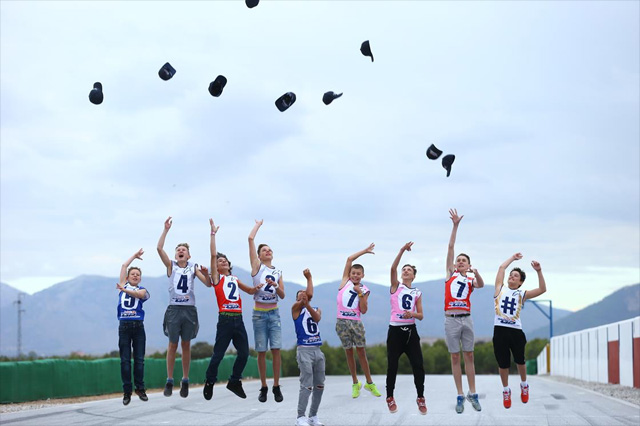 From 27 nations across the globe the world‰Ûªs fastest teenagers spent three days in Guadix at the Red Bull MotoGP Rookies Cup Selection Event.

Just nine riders could be invited to join the tenth year of Rookies Cup in 2016 and they are drawn from eight countries.

The tenth season of Rookies Cup starts with a three day test at the end of March when those invited from the Selection Event will get to ride their KTM RC 250 R Moto3 bikes for the first time alongside the other 15 Rookies.

While 2015 Rookies Cup Champion Bo Bendsneyder will be starting his first season as a factory Red Bull KTM rider in the Moto3 class, the next group of teenagers are keen to follow in his footsteps.