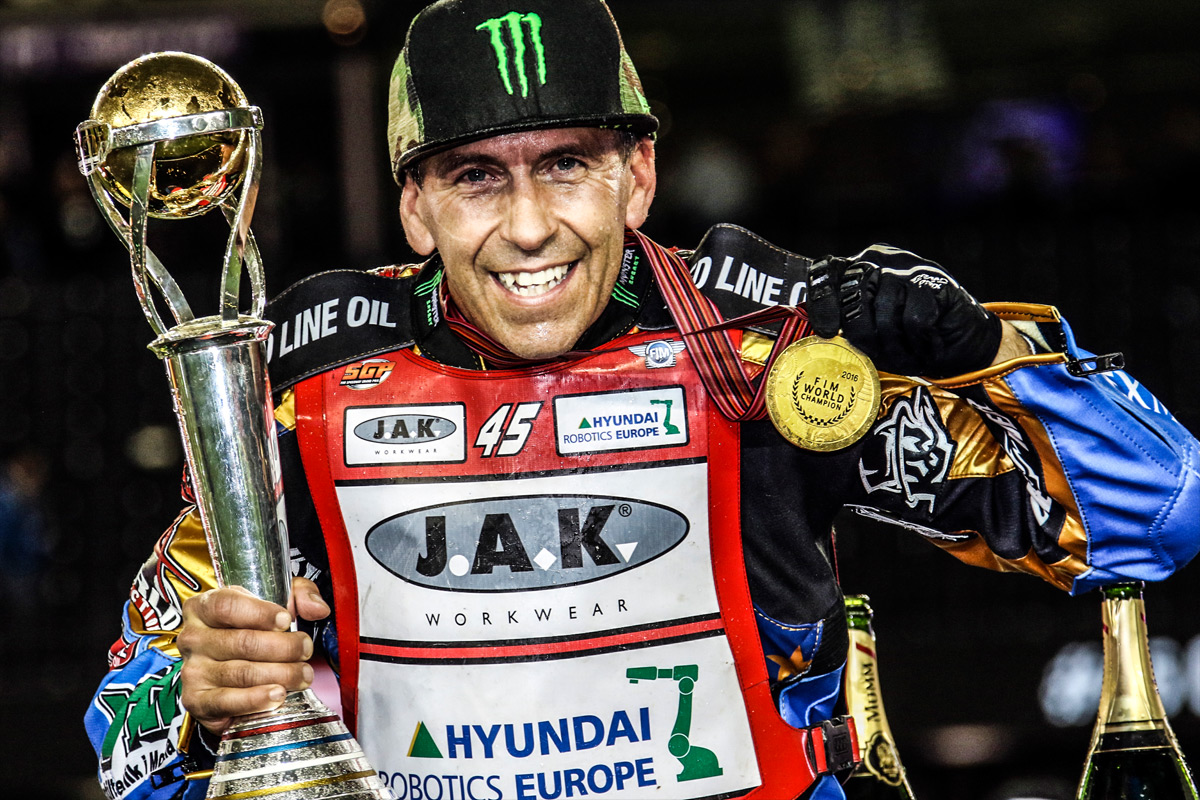 Greg Hancock, the four-time world speedway champion, has announced his retirement after a glittering career which marks him out as one of the greats of the sport.

The decision to retire to spend more time with his family means that the Californian will not compete in the FIM Speedway Grand Prix series in 2020.

The announcement follows Hancock‰Ûªs withdrawal from the FIM Speedway Grand Prix series of 2019.

‰ÛÏOver the last 12 months of missing a full racing season, I've had much time to reflect on my amazing career. Racing at the highest level, winning four World Championships, Team and Pairs World Championships amongst many domestic league championships, were amongst the most challenging and successful times of my life to date,‰Û