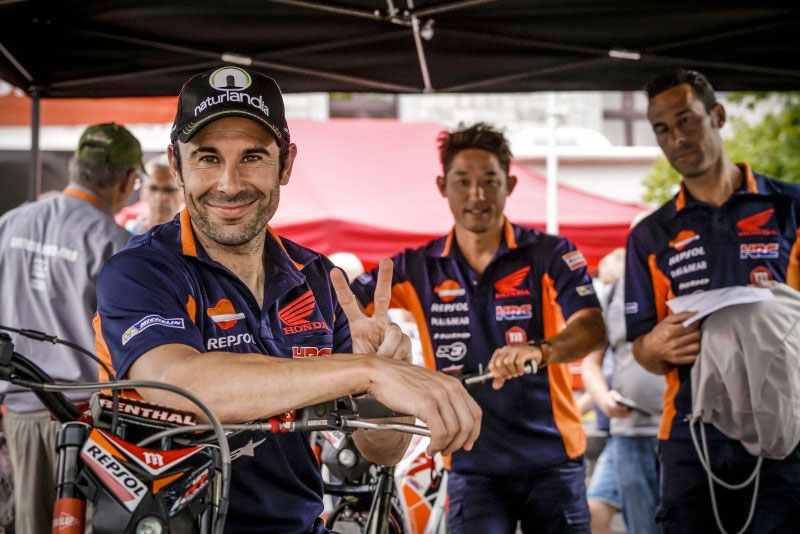 Toni Bou is a mathematical chance to seal his 12th world title this weekend in Britain.
The seventh round of the FIM TrialGP World Championship will be held this weekend in the British town of Silsden, giving Repsol Honda Team rider Toni Bou the opportunity to seal another new world title.

After a well-deserved summer vacation, this weekend sees a return to action for the Repsol Honda Team Trial. This coming Saturday and Sunday, the English town of Silsden plays host to the seventh TrialGP event of the season. Toni Bou and Takahisa Fujinami both eagerly await this decisive penultimate trial of the 2018 world championship campaign.

With five victories out of seven trials so far this season, Toni Bou arrives at the event with a hefty points advantage in the championship battle. Furthermore, in Silsden, the Repsol Honda Team rider could mathematically renew his current status as world champion. This would mark a twelfth outdoor world title, which added to the twelve that Bou holds in the indoor contest, would amount to a formidable tally of twenty-four individual title triumphs. 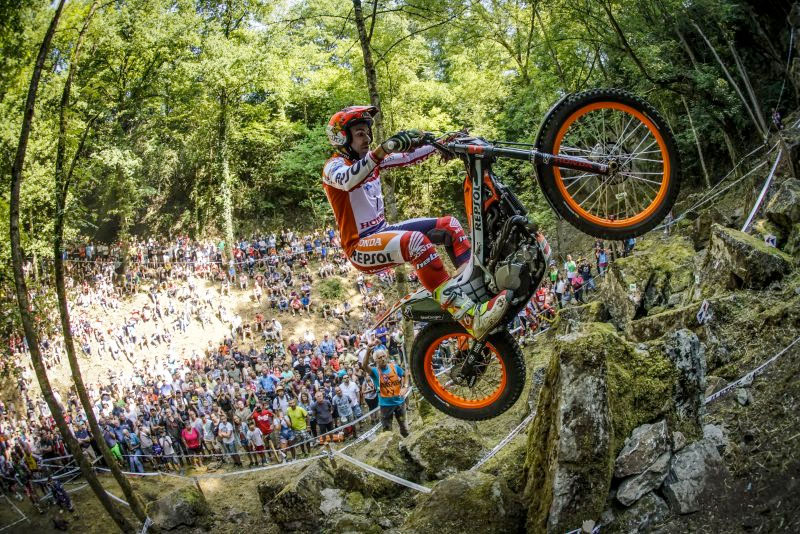 Toni Bou will have to overcome main rivals Jeroni Fajardo and Jaime Busto to take his 12th title.
To do so, Toni Bou, will be required to maintain the difference over main rivals Jeroni Fajardo and Jaime Busto whom he leads in the overall rankings by 23 and 26 points respectively. Bou can either claim the prize by winning or taking runner-up spot. Provided Fajardo doesn‰Ûªt win, Toni could even be crowned champion with a third place finish, depending on the mathematical outcome of the final results of his closest adversaries.

"After a few weeks of relaxation that went really well to recover the knee injury sustained in the Belgian trial, we are ready for these next two events, where the championship will be decided," Bou said. "We do not know what the trial in England will be like, since it is a new place, but we hope that it will be a selective one. We have prepared well for it. We will have to be very strong physically and stay very focused." 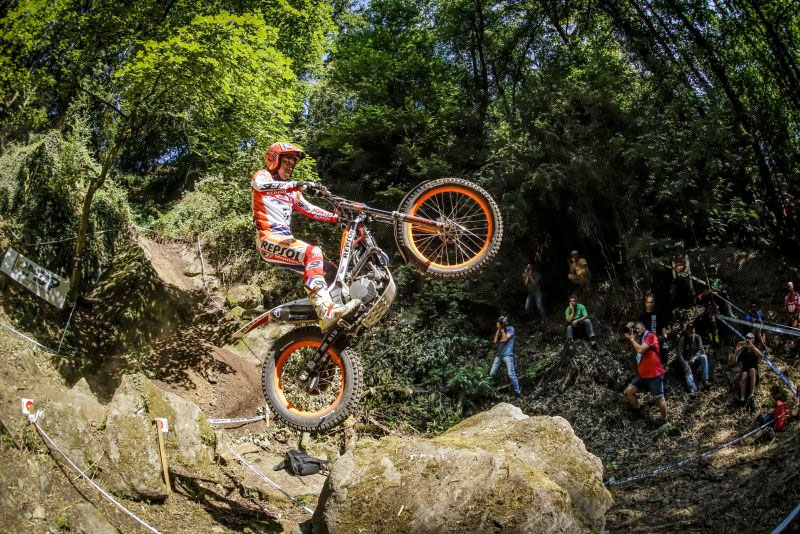 "We are reaching the final part of the world championship and I think I am in good enough shape to finish the championship well," Fujinami expressed. "In Belgium we managed to reverse a difficult situation and, after a summer in which we have trained hard, we hope to continue with this string of good results in both England and Italy."

Since 2012 Toni Bou has won every one of the eleven trials held in Great Britain, as well as four clinched in 2007, 2009 and 2010, making a total of fifteen victories on the island. Fujinami has twice climbed onto the highest step of the podium, in 2006 and 2010, and on eleven occasions has finished in podium positions in various trial events in Great Britain. 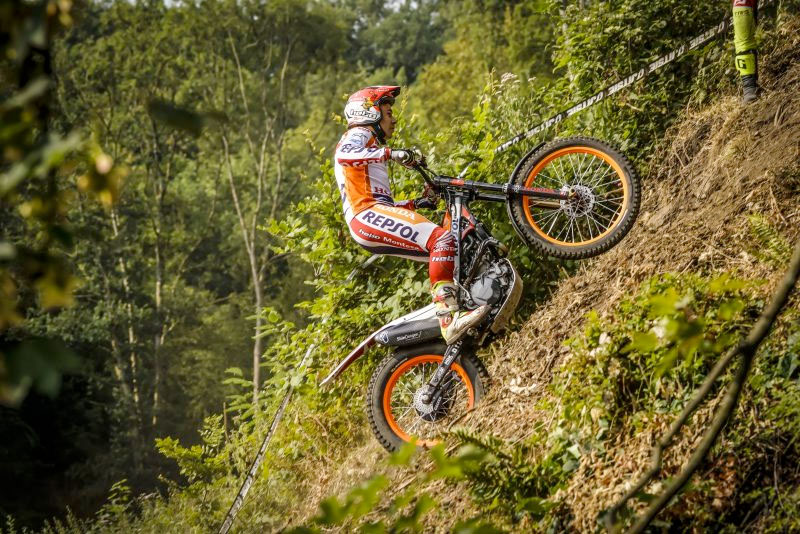