Great anticipation for Honda WorldSBK Team‰Ûªs home round at Assen 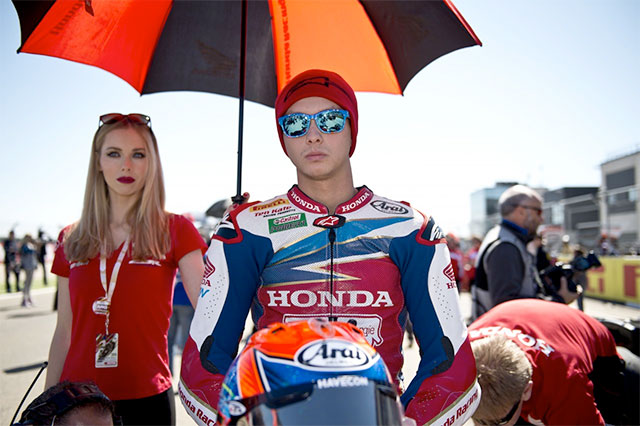 The Honda WorldSBK Team has arrived at the TT Circuit Assen, the venue hosting the fourth round of the 2016 FIM Superbike World Championship this weekend.

This is the home event for the Dutch squad led by Ronald ten Kate, as well as Michael van der Mark, who took a double podium in front of his home crowd last season and won his first WorldSSP race at Assen back in 2014. The other half of the team‰Ûªs WorldSBK rider line-up, Nicky Hayden, has been racing at this track for the past thirteen years; he was able to secure a race win here in 2006, the year of his MotoGP title-winning campaign.

The TT Circuit Assen has always been extremely kind to the Honda CBR1000RR Fireblade machine, which came out on top nine times since 2004. Therefore, after a difficult performance at Spain‰Ûªs MotorLand AragÌ_n two weekends ago, both Michael van der Mark and Nicky Hayden are hoping to bounce back to the front of the field and challenge for top honours.

"I‰Ûªm looking forward to race again at Assen and to receive a great welcome by the Dutch fans, who are always very supportive towards me and the team," van der Mark said.

"Assen is undoubtedly a very special place and it‰Ûªs such a great track to be racing on. Last year we did very well and that resulted in a double podium, so this year I‰Ûªm eager to do my very best once again; I‰Ûªm sure we have everything we need to be back at the sharp end and to put the last round behind us. 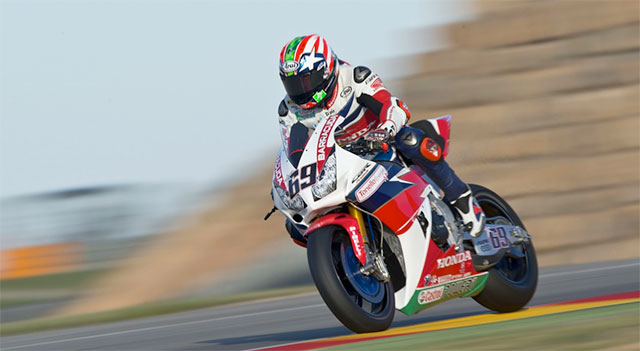 Nicky Hayden
Nicky Hayden is no stranger to the Dutch circuit and is looking foward to the weekend.

"I‰Ûªm really excited to be racing at Assen, it‰Ûªs the home track for the team and I was told we will get a great amount of support from the local fans," Hayden shared.

"It‰Ûªs a great track and one of the most important venues in the history of motorcycle racing. There are some very fast corners and, obviously, the last chicane is crucial for the outcome of the race. I‰Ûªm looking forward to getting on track and see what kind of weather Assen will have in store for us. Hopefully we can have a strong weekend and put AragÌ_n‰Ûªs issues behind us," Hayden concluded.

Prior to the race weekend, both riders attended the annual Ten Kate Pit Stop Day event at Ten Kate‰Ûªs HQ in Nieuwleusen ‰ÛÒ located just 50km northeast of the TT Circuit Assen ‰ÛÒ last Saturday, and were warmly welcomed by a huge crowd of fans and motorcycle enthusiasts. 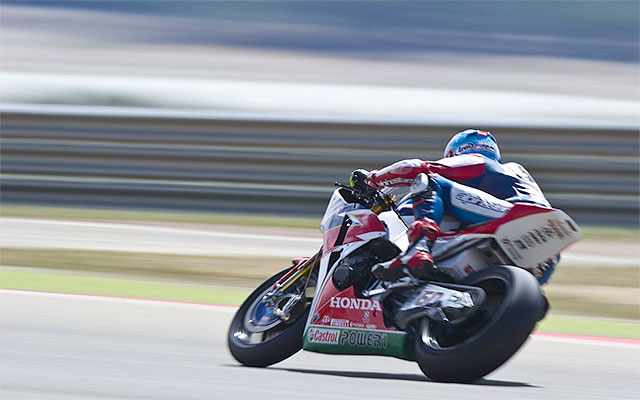