Gray and Guthrie Lead The Way For KTM At Bundaberg SSMX 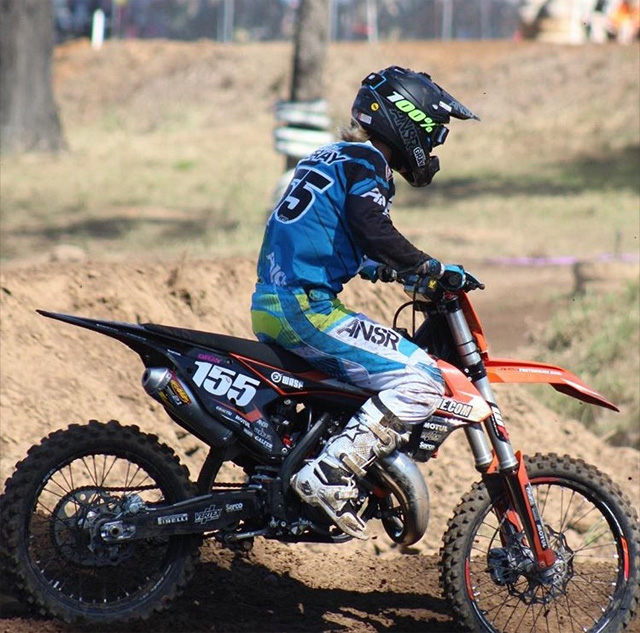 It was orange ablaze as KTM‰Ûªs Tamara Gray and Sarah Guthrie delivered a one-two punch at the third round of the Sunshine State Motocross Series at Bundaberg over the weekend, claiming the top two spots in the senior women‰Ûªs class in that order respectively.

Queensland Bike and 4WD‰Ûªs Sarah Guthrie was first to capture a moto win aboard her 250SX with Gray aboard her mighty 150SX finishing a close second. The roles were reversed for moto two and three with Northcoast KTM‰Ûªs Tamara Gray capturing the wins with Guthrie finishing as runner up.

Tamara Gray also contested the senior 125cc class which races back to back with the women‰Ûªs class. She finished in 7th for the day and now holds the same position for the series. She is the only woman contesting a second class at the series.

Full results can be found at www.mylaps.com