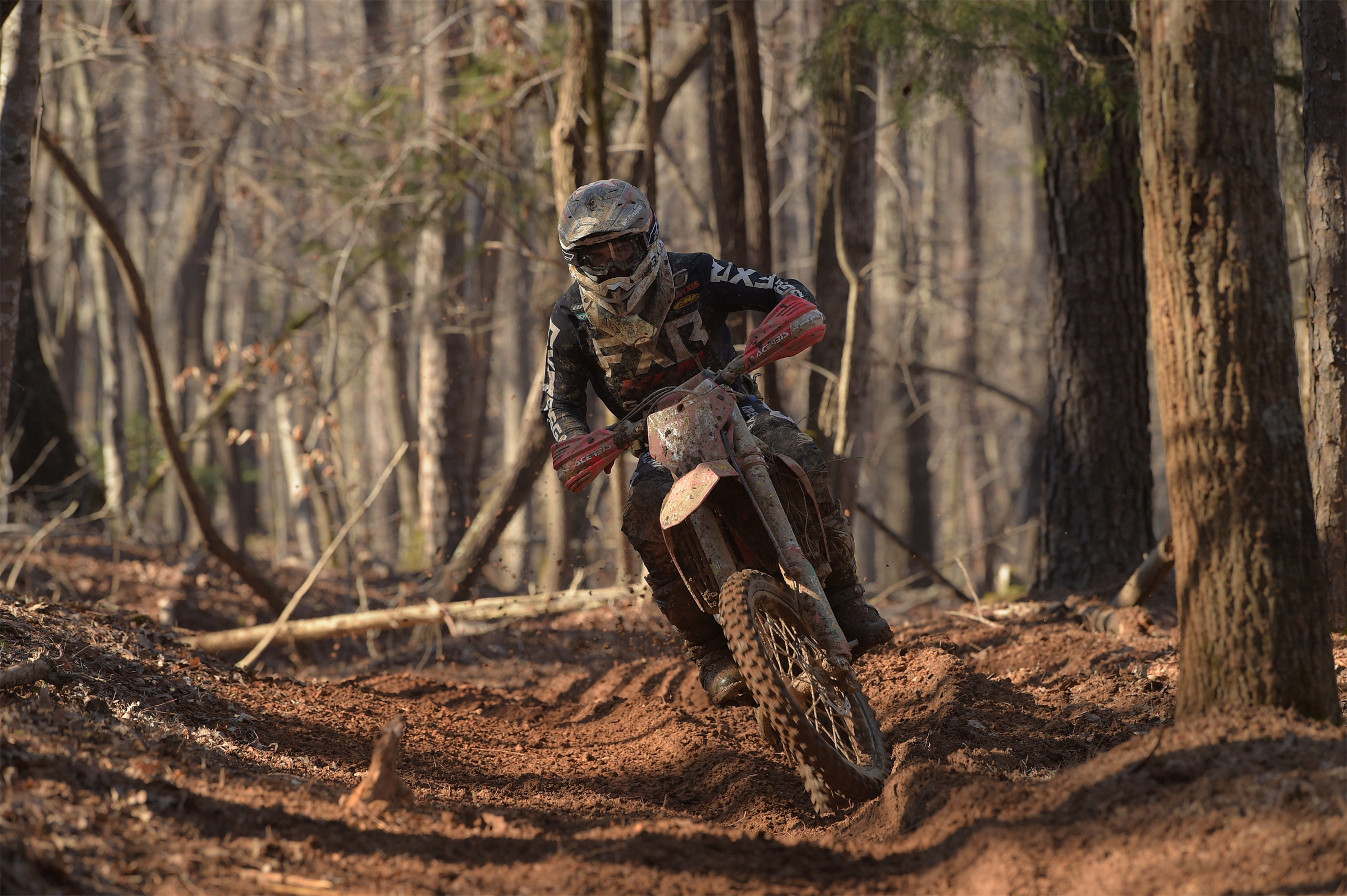 Coming back from a seventh place start to take the first overall win at Big Buck was KLM Milwaukee GASGAS‰Ûª Grant Baylor. After steadily making his way through the field of riders, Baylor the pass for the lead with three laps remaining. Baylor put his head down and pushed building almost a 20 second lead as he crossed the finish line to a waving checkered flag.

Rockstar Energy Factory Husqvarna Racing‰Ûªs Thad Duvall earned second overall on the day. After missing the majority of 2020 due to injury, Duvall was eager to get back to racing at the front of the pack. Duvall made the move into second after two laps of racing and remained there until the checkered flag flew.


Earning some extra cash was Babbitt‰Ûªs Online/Monster Energy/Kawasaki Team Green‰Ûªs Josh Strang as he crossed the line first for the $250 All Balls Racing XC1 Open Pro Holeshot Award. The Australian battled throughout the race to finish on the final step of the podium.

Jordan Ashburn earned fourth overall aboard his new Magna1 Motorsports/Husqvarna team. Ashburn had a rollercoaster ride of a day as he held the lead at one point, and even managed to hold onto third for majority of the race. However, Ashburn would be unable to hold off a hard-charging Strang and would cross the line 12 seconds behind. 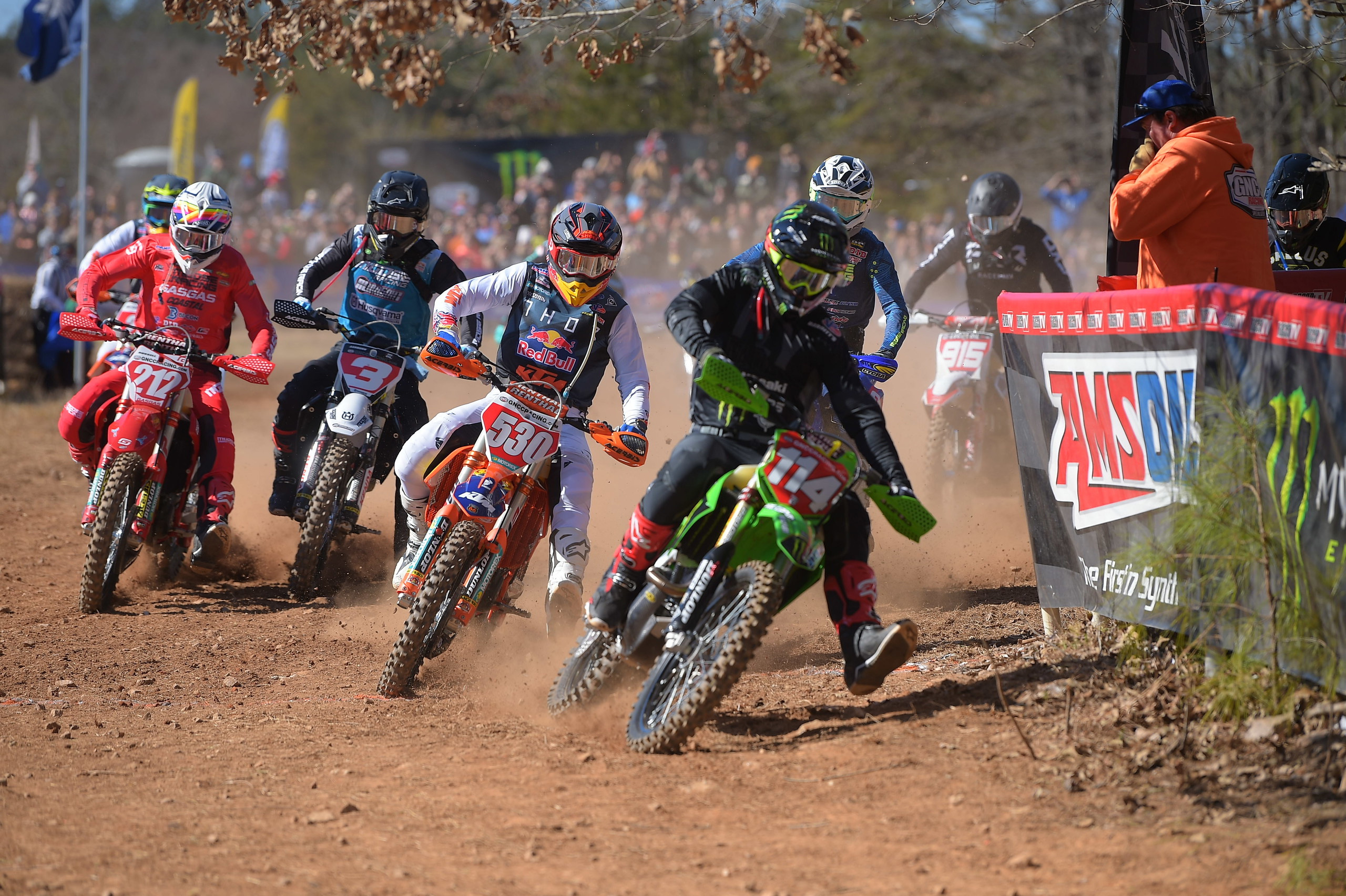 Babbitt's Online/Monster Energy/Kawasaki Team Green's Josh Strang jumped out to grab the XC1 Open Pro holeshot. Photo: Ken Hill
After holding the early lead, FMF/KTM Factory Racing‰Ûªs Ben Kelley had to make up ground on the third lap as he came through timing and scoring in seventh. As the race went on, Kelley began picking off riders and making the passes stick. By the time the checkered flag waved Kelley had salvaged a top five overall finishing position.

Grabbing the $100 Hot Cams XC2 Holeshot Award was AmPro Yamaha‰Ûªs Mike Witkowski. As the pack of XC2 250 Pro class riders came through timing and scoring Witkowski would find himself in the fourth place position, with Coastal GASGAS Factory Racing‰Ûªs Jonathan Girroir led the way. Witkowski would put his head down and push, making the pass for the lead stick. After six laps of intense racing Witkowski crossed the finish line first in his class with over a minute gap back to second.

After earning a podium at Ironman last in 2020, the Australian made his return from his home country to take on XC2 and after a back-and-forth day as he swapped positions multiple times before making a last lap pass to hold onto the last podium position. 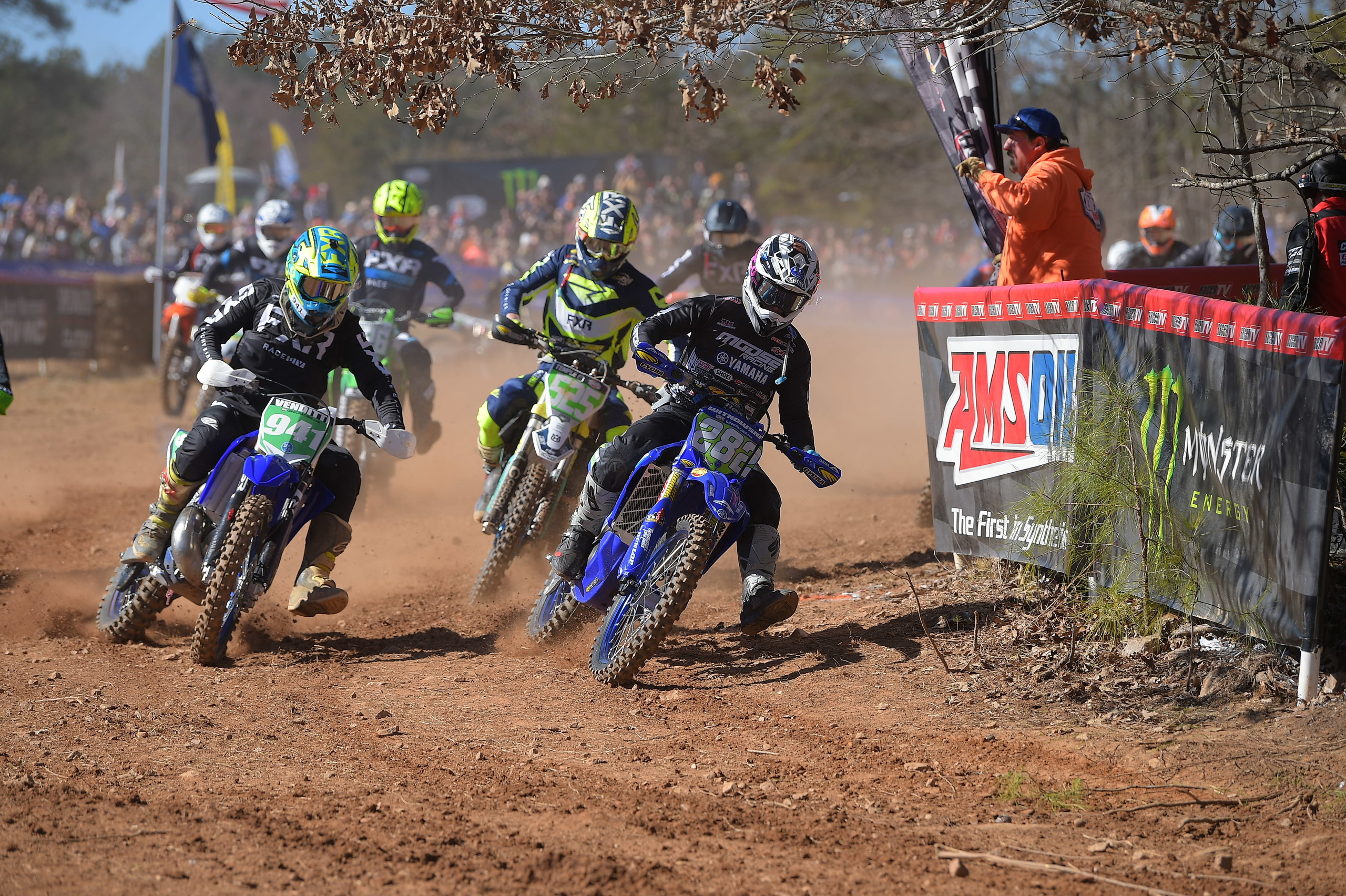