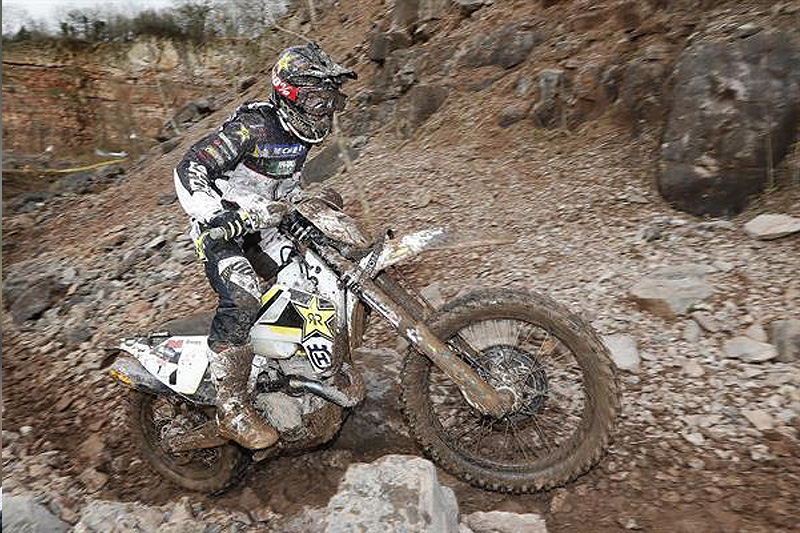 Battling his way through a demanding two-and-a-half-hour main race, Graham Jarvis has claimed a fifth Pro class victory at The Tough One, in Great Britain.

Hot favorite to top the podium following his recent strong performances, Jarvis needed little time to place his Rockstar Energy Husqvarna Factory Racing FE 250 at the front of the field, going on to claim an eventual eight-minute winning advantage over his closest challenger.

With the Pro class competitors starting behind the Expert class racers, Jarvis spent the opening two laps of the race working his way into the lead. Once there he set a pace no other rider could match. Opening up an important advantage over South African Travis Teasdale, as he started the second hour of racing Jarvis showed his mastery of the slippery conditions and edged further ahead.

Opting not to stop and refuel during the race, Jarvis kept his pace high during the closing 60 minutes to finish The Tough One 2018 as one of only three riders to complete 11 laps. In placing eight minutes ahead of eventual runner-up Travis Teasdale, Graham earned his fifth Tough One victory.

"It's always nice to get a win at The Tough One. But it's always difficult here, and this year it was really slippery," Jarvis explained. "But I felt good and the little 250cc four-stroke was great," he continued, "I had a steady start, as I always do, and just built my speed as the laps went by. I found some good lines and kept pushing. I didn't need to stop for fuel so the two-and-a-half hours with no break was tough. But once I got into the lead it all went well. I relaxed and just rode my own race. Everything went to plan really, another good Tough One for me." 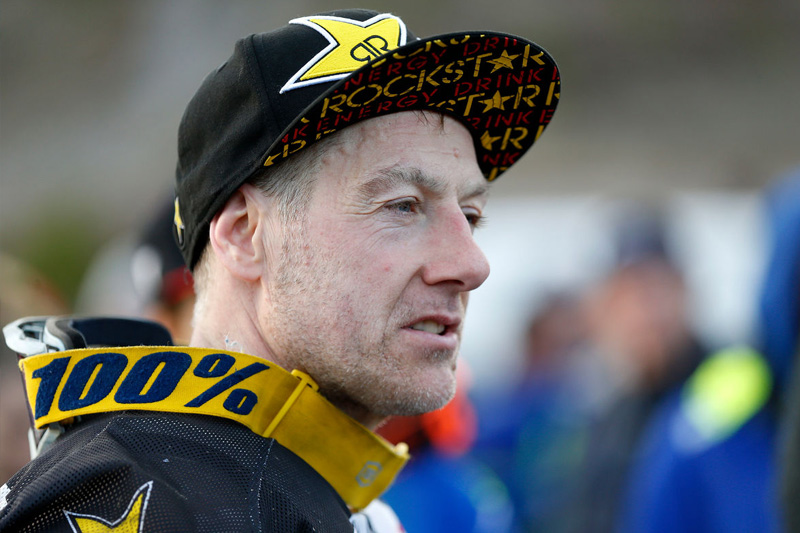