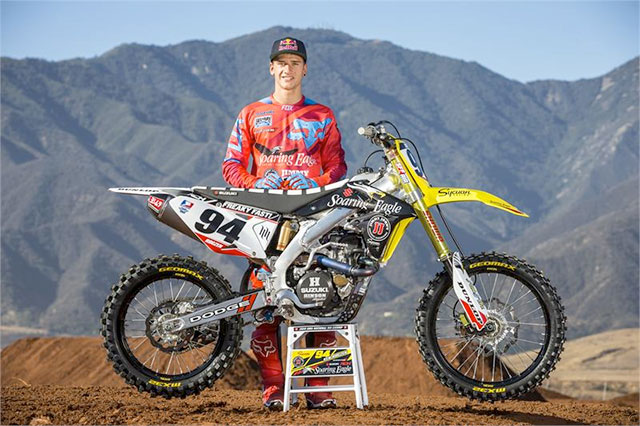 With its finest Supercross season in the books since co-owners Carey Hart and Ricky Carmichael announced their partnership four years ago, RCH Soaring Eagle/Jimmy John‰Ûªs/Suzuki Factory Racing comes in to Saturday‰Ûªs GoPro Hangtown Motocross Classic ‰ÛÒ the first of 12 rounds of the Lucas Oil Pro Motocross Championship ‰ÛÒ rested, refreshed and with a renewed focus as the Suzuki Factory-backed organization looks to grab the holeshot on the 2016 Outdoor Championship.

Ken Roczen, rider of RCH‰Ûªs No. 94 RM-Z450 is coming off the best Supercross season of his young career where he finished second in points with five premier class wins, 11 podiums and 13 top fives. At the same time, the German-born rider didn‰Ûªt finish outside the top six until the final round, two weeks ago in Las Vegas.

Lingering injuries slowed Roczen‰Ûªs 2014 Pro Motocross title defense a year ago but the 22-year-old rides into Saturday afternoon‰Ûªs 2016 season-opener healthy and eager for the gate to drop on the summer schedule. 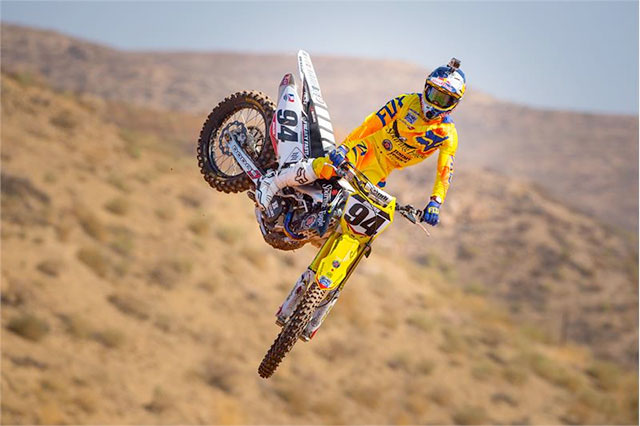 Ken Roczen
In four previous starts at the longest running venue on the Pro Motocross schedule, the former MX2 World Champion, boasts six podium finishes in eight motos, including back-to-back 250 and 450 1-1 finishes in 2013 and 2014, respectively. Last May, Roczen toughed it out at Hangtown while racing through nagging back and ankle injuries but following a disappointing 19th-place finish in the first moto, he rallied to power his way to a top-five in moto two. With a record at Hangtown that most of the competition would be proud to call their own, Roczen is not surprisingly is eager to get going tomorrow. 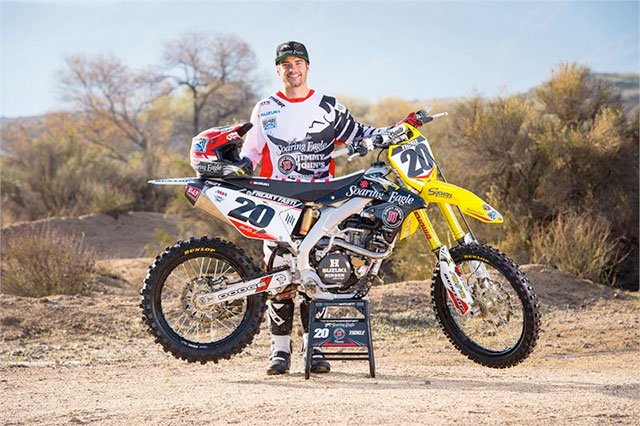 Broc Tickle
After fielding three riders for the final six races of the Supercross season, RCH returns to its traditional two-rider lineup with Roczen and Broc Tickle. While Tickle spent much of the 2016 indoor season on the sidelines while he recovered from a wrist injury, the Holly, Mich., rider used the final half-dozen Supercross races to get some gate drops and get back into race mode. More importantly, Tickle peaked at the right time with a sixth-place finish in rain-soaked Las Vegas two Saturday‰Ûªs ago. 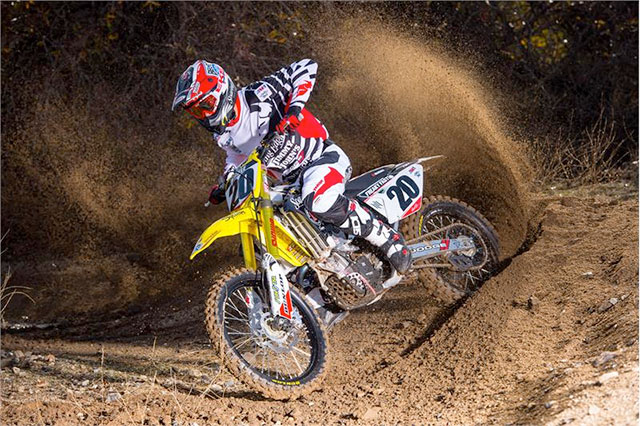