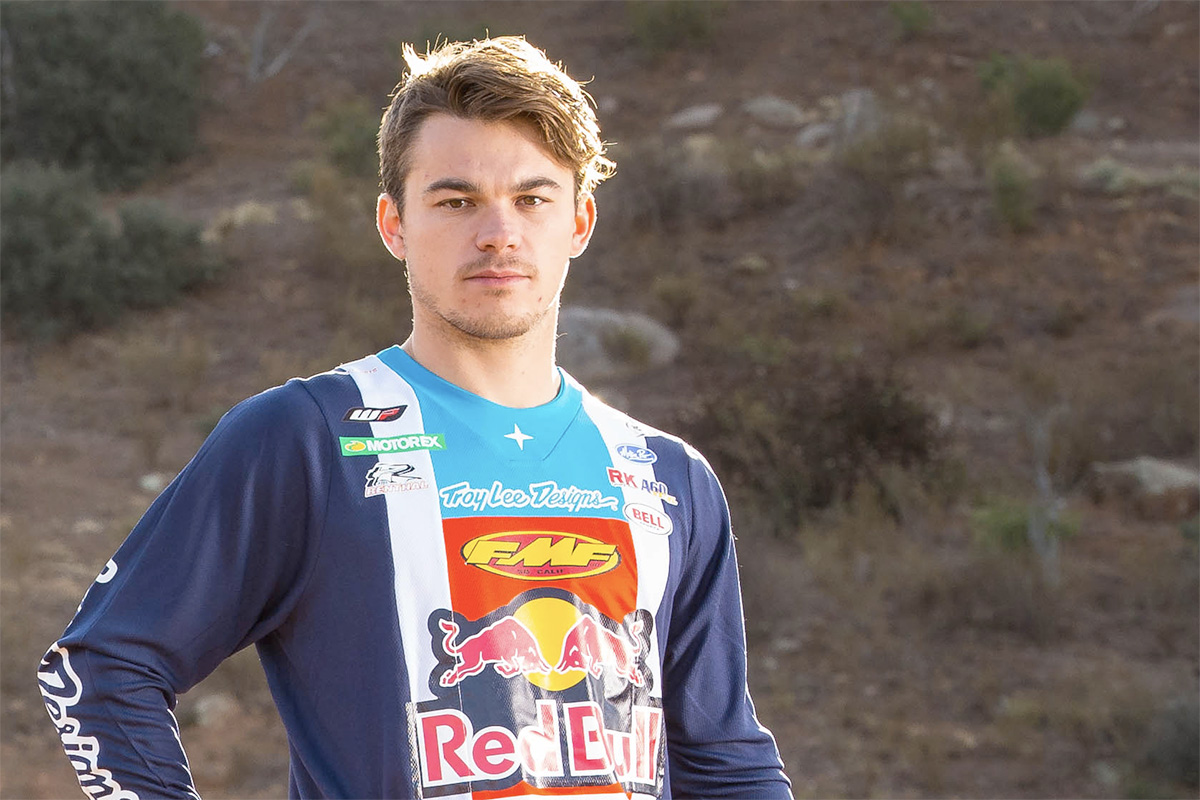 Russell, who currently leads the GNCC XC1 Open Pro Championship by 54 points, will continue to vie for his sixth-consecutive title when the cross-country racing series resumes from a two-month American summer break on Sept. 16.

In the meantime, Russell has been hard at work training and riding in Florida at the Baker‰Ûªs Factory with some of the world‰Ûªs most elite motocross athletes. With a break in the offroad schedule, Russell jumped at the well-timed opportunity to try his hand in the Pro Motocross Championship with full support from the Red Bull KTM Factory Racing Team. Russell‰Ûªs mechanic will be Jade Dungey for the last three rounds.

"I'm really excited to have an opportunity to ride under Roger De Coster‰Ûªs team. It's been a goal of mine to compete in AMA Pro Motocross for a long time and I hope I can put in some solid performances!‰Û