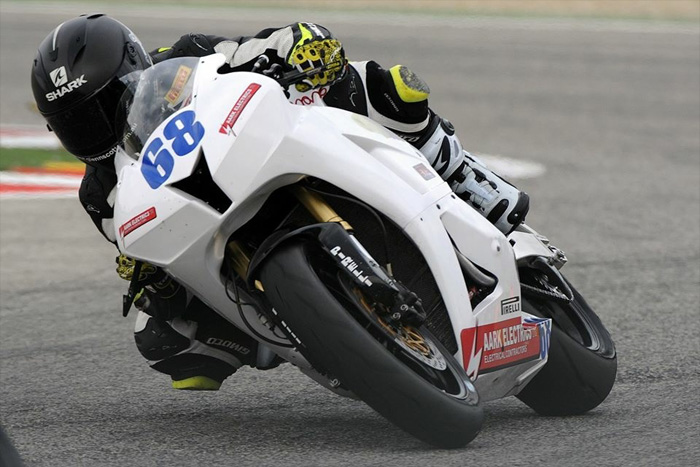 Australia‰Ûªs Glenn Scott delivered an impressive display in the fifth round of the World Supersport Championship at Italy‰Ûªs Imola circuit.

Sitting as high as 14th and back in a points scoring position before an unfortunate engine drama forced him to retire with just six laps left in the race.

‰ÛÏWe jumped many hurdles this weekend as a team here in Imola but unfortunately the last hurdle stopped us in our tracks." Scott commented. "With six laps to go, we had an engine failure and we were forced to retire from the race from 14th position.‰Û