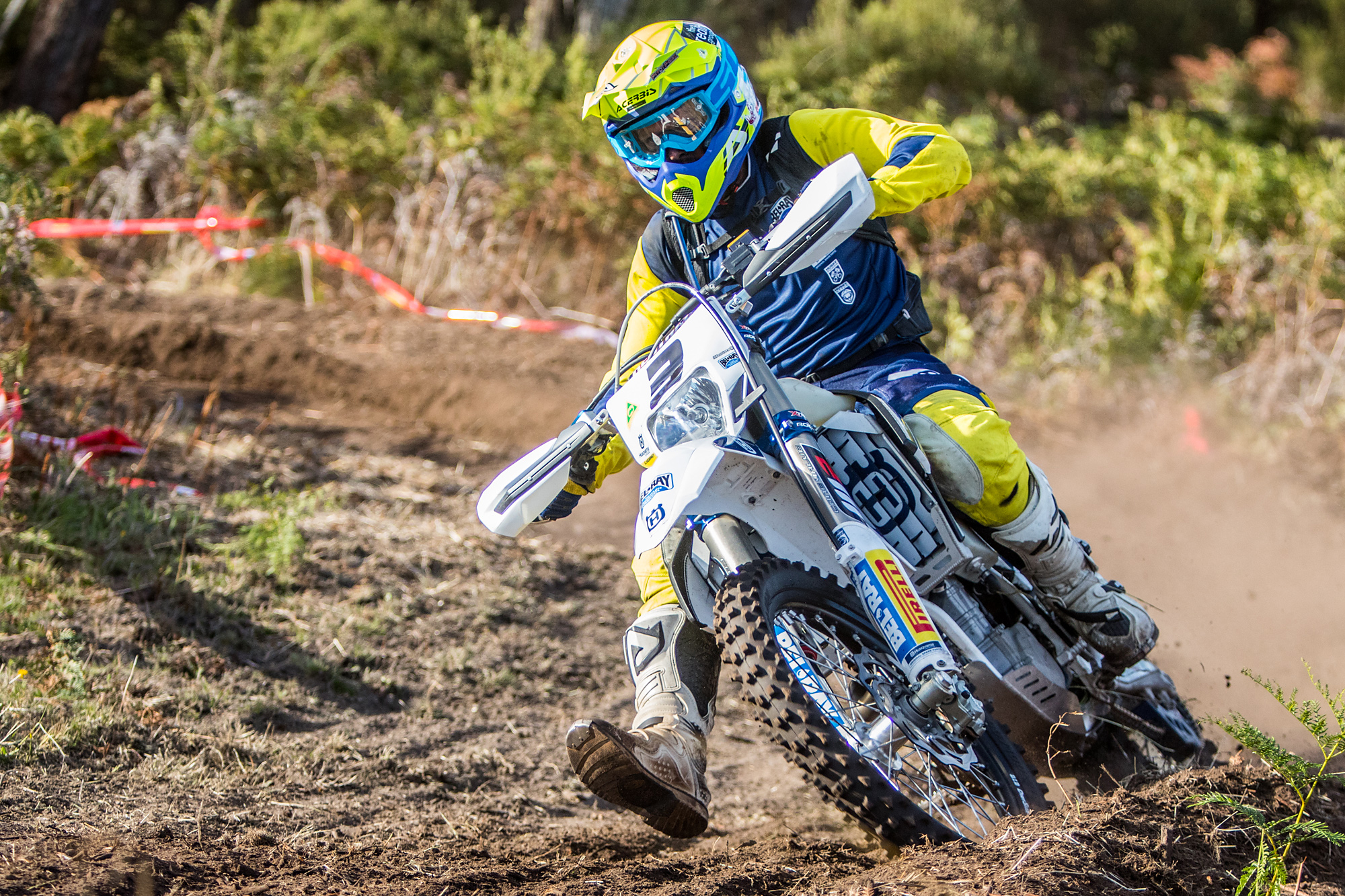 Motorcycling Australia (MA) have confirmed that there has been a change to Australia's senior team for the 2015 International Six Day Enduro (ISDE).

After originally being named as a reserve, Glenn Kearney will join the squad today after the withdrawal of Josh Strang, who will miss the ISDE due to not having his green card finalised in time from the United States where he resides.

Strang is the second rider to withdraw from the original Australian senior squad, after rally commitments forced Toby Price to pull out and be replaced by Lachlan Stanford.

The 2015 ISDE will take place in Kosice, Slovakia from 7-12 September.