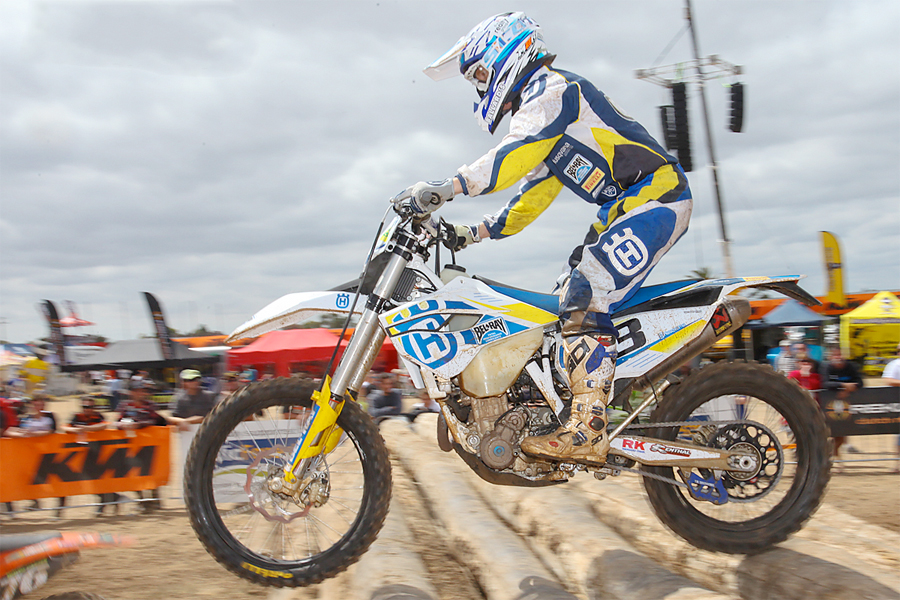 Two wins and a second from the Husqvarna Enduro Racing Team's first three races have been a great start, but Team Manager Glenn Kearney is confident the brand-new squad will only continue to improve into the Australian Off-Road Championship, which begins at Bulahdelah this weekend.

Kearney believes that while the youngest team on the block has been running to catch up with its more established rivals so far, the Husqvarna men will be at their highest level of readiness yet when they take to the well-known venue north of Newcastle.

‰ÛÏWe are all pretty excited, we've been working with Christian Horwood, our new full-time race mechanic on getting all the bikes set up after our recent suspension testing." Kearney commented just two days out from the opening round of the 2014 AORC series.

"I think everybody's pretty comfortable and ready to roll. We have made good progress with the limited time that we've had, but everything is happening so quick and we‰Ûªre only going to get better.

"We're looking for some real solid results out of this weekend. I'm real confident on the new bike and with the times I‰Ûªve been doing on the test track I'm looking for big things. Lachy is going to be out to impress - he's a big kid and the 450 really suits him.

"He‰Ûªs also another year older, fitter than he's ever been and real committed. Scotty‰Ûªs done the most testing of all of us so he could really come out swinging. With the first race it‰Ûªs always interesting to see where everyone is at, but I‰Ûªm more than confident the Husqvarna team will be at the pointy end.‰Û 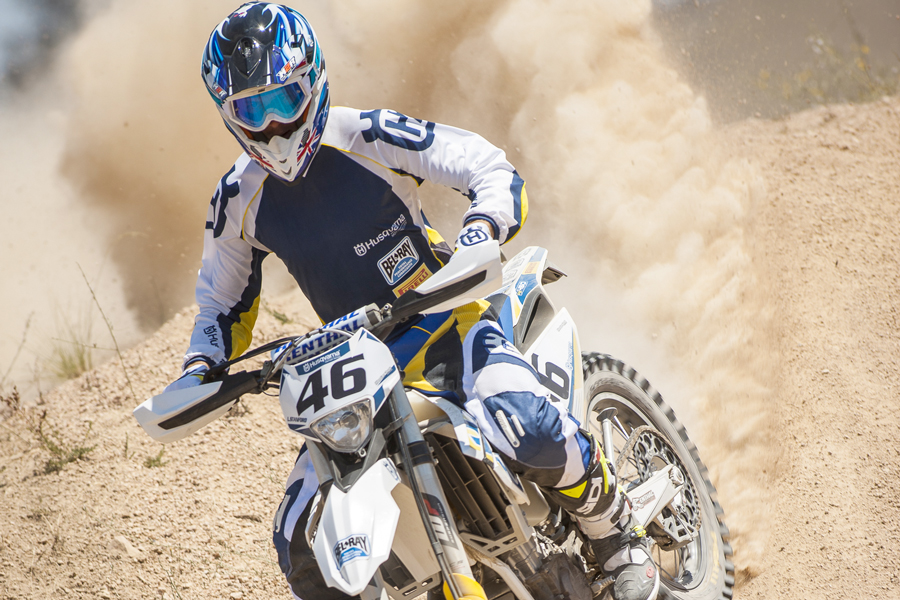 ‰ÛÏEverything's been working to plan, my training with Tim Cole has got me feeling really good," Stanford stated. "This year I picked E2 because I like the big bores ‰ÛÒ I know it‰Ûªs the premier class but I think the Husqvarna FE 450 is the bike I can go fastest on.

"This feels like the year for me to make something happen, I have a good team behind me and good sponsors so I think we are going to have a good year.

"I like the tracks at Bulahdelah and it‰Ûªs just exciting to be going racing again," he added. 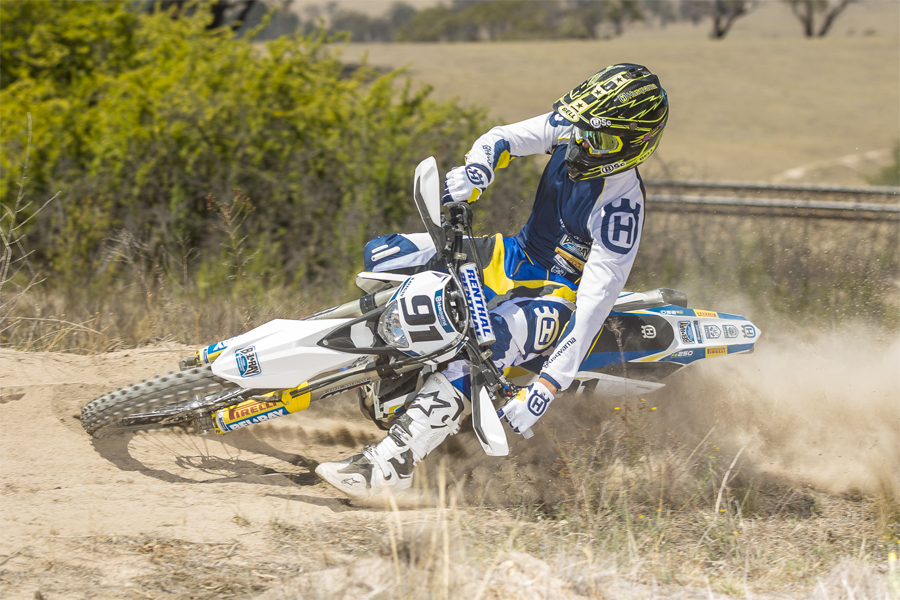 ‰ÛÏI've really knuckled down a lot since the enduro cross and worked a lot on bikes set up because I really want to come out swinging." Keegan stated. "I've got the back problem sorted animal fit and healthy.

"I know Bulahdelah pretty well, it's only a couple of hours away, and I think I've got a setting that going to suit - in fact is not much different from stock. I expect a lot out of myself this year now that I've been with Jeff for a while and I really want to get good results for the new team on debut.

"I want to win an Aussie championship ‰ÛÒ I‰Ûªve wanted that since I started racing and it‰Ûªs probably about time.‰Û