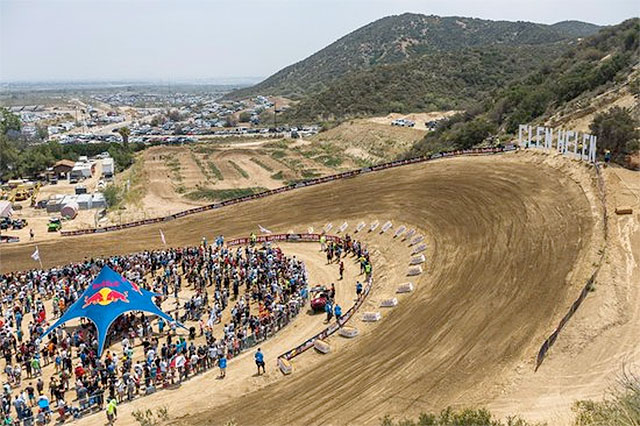 A fear of low crowd numbers has caused Youthstream, promoters of the World Motocross Championship and the MXoN and Bud Felkamp, President of the American Glen Helen Raceway to not go proceed with the Monster Energy FIM Motocross of Nations in Glen Helen in 2017.

In a statement Youthstream said, Glen Helen Raceway and Youthstream have worked in close cooperation over the last 2 years and both entities have invested serious funds for the organization of the MXGP of USA but despite the quality of the organization, the excellent racing and the massive media coverage the fan attendance was much lower than expected and also much lower than what this event deserves.

For such a prestigious event which deserves and needs an outstanding fan participation the risk is too high, and this is the main reason why it has been decided in common agreement to not hold the Monster Energy FIM Motocross of Nations in 2017 in Glen Helen. If the situation changes in the future both parties would be keen to work together again.

No venue for 2017 has been announced yet.