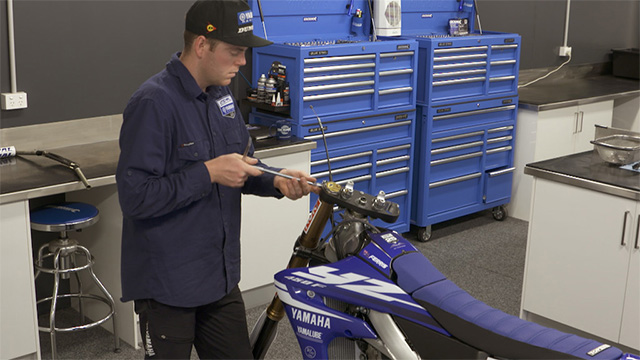 Australia‰Ûªs favorite and only dedicated dirt bike television show MXTV shifts up a gear with the team once again get set to give you an unparalleled look into every aspect of dirt bike living this Saturday the 18th of November at 10am.

Airing on free to air television station 7mate, which can also be viewed via Foxtel on channel 188, the MXTV crew is ready for another action packed episode of dirt biking action.

In this weeks episode MXTV heads to South Australia for the third round of the 2017 Australian Supercross championship where they check in on the Factory Suzuki Australian team riders, Luke Wilson and American import Nick Schmidt.

The crew then catches up with CDR Yamaha mechanic Aiden Meltzer for an insight on what it takes to be part of a team at the factory level.

MXTV‰Ûªs 2018 Yamaha WR250F is all blinged up and ready for action, with Belly ready to show viewers his latest pride and joy. 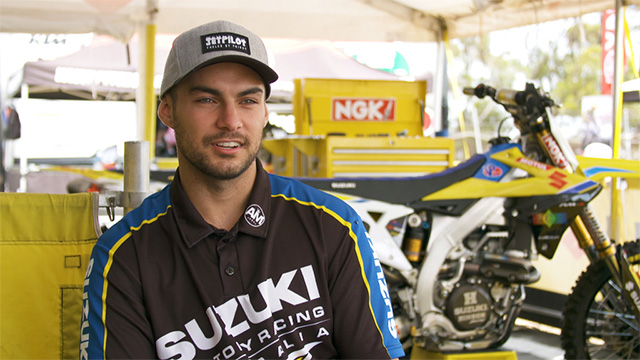 MXTV check in on the Factory Suzuki Australian team riders, Luke Wilson and American import Nick Schmidt.
Shane Watts is back to hand over some more world class riding tips, while Chad from Chad‰Ûªs Off Road Set Ups joins the team to talk about a new suspension product that will change your forks for the better.

To round out the show Belly is back to put the Verseys-X 300 to the test and highlight the key features on the latest offering from Kawasaki.

‰ÛÏWe have another spectacular show in store this Saturday morning, with plenty of entertainment for all dirt bike fans,‰Û 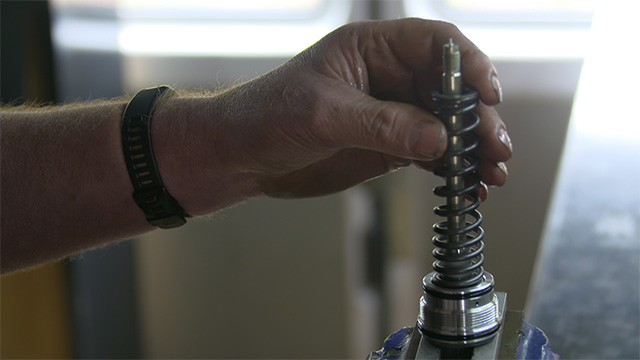 Chad from Chad‰Ûªs Off Road Set Ups joins the team to talk about a new suspension product that will change your forks for the better.