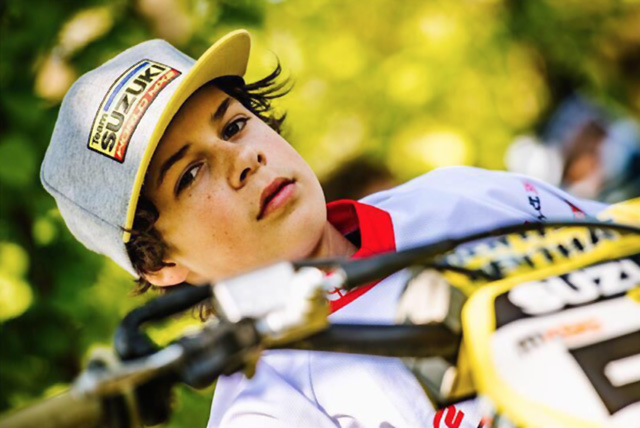 Both Australians will join the GEICO Honda squad in the U.S. in 2019, Hunter as a full-time pro, and Jett for a year of amateur competition, with a likely pro debut in 2020.

Hunter Lawrence‰Ûªs deal with GEICO was announced in October, but the GEICO Honda team had also been in negotiations with Jett, the 2014 85cc Junior World Champion, and multi-time 85cc champion in Australia. Jett, age 14, will race the EMX250 class in Europe in 2018 for Suzuki before moving to the U.S. to join the legendary Factory Connection Honda amateur squad, a division of GEICO Honda.

‰ÛÏWe‰Ûªve done our research and talked to a lot of people in both Australia and Europe, and they all believe Jett is the real deal,‰Û