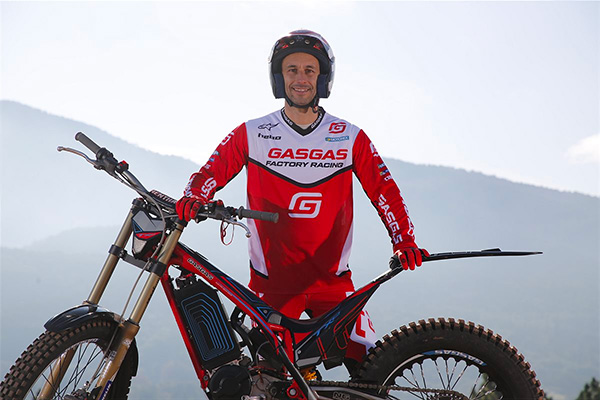 Assisting GasGas to push forward with the development of electric powered machinery, the Spanish trials legend will officially represent the brand and compete aboard the GasGas TXE.

‰ÛÏI‰Ûªm looking forward to this great opportunity with GasGas Motorcycles," Cabestany said. "Winning this year‰Ûªs Trial-E World Cup with the TXE gave me a real insight into the true potential of this exciting motorcycle. I was very impressed with its capabilities and know that moving forward we can raise the bar again in 2020. It‰Ûªs going to be a lot of fun fighting to defend my crown and hopefully delivering GasGas a fourth consecutive title," the 39-year-old Spaniard concluded.

Cabestany is a name that needs little introduction in trials. Arguably one of the sport‰Ûªs most successful riders, Albert impressively achieved nine wins and over 80 podium results during his 21-year-long FIM Trial World Championship career.

Coming together with GasGas Factory Racing for a one-off outing at the 2019 FIM Trial-E World Cup, Cabestany instantly gelled with the TXE, winning both rounds of the series to clinch the title in style. With his experience and vast trials knowledge the Spaniard is a natural fit to assist GasGas with the ongoing development of its TXE machine.

The GasGas TXE sets the benchmark for electric trial motorcycles thanks to its pioneering design approach. Featuring a mechanical clutch system together with a six-speed gearbox, the GasGas TXE ensures the same sense of touch and control from its power delivery as TXT combustion models. Thanks to its chrome-moly steel, multi-tubular frame, the TXE only weighs 68 kilograms and is agile, light and well-balanced, affirming its position at the top of its class.

Josep Alonso ‰ÛÒ GasGas Factory Racing Team Manager, Trials:, concluded, ‰ÛÏWe are excited to welcome such an experienced and talented rider like Albert to GasGas Factory Racing. Albert is clearly a rider of reference in the trials world. With both his racing history and experience with the electric bike he is a great asset to the team. We will work hard to defend the Trial-E World Cup title and to further develop the GasGas TXE bike.‰Û 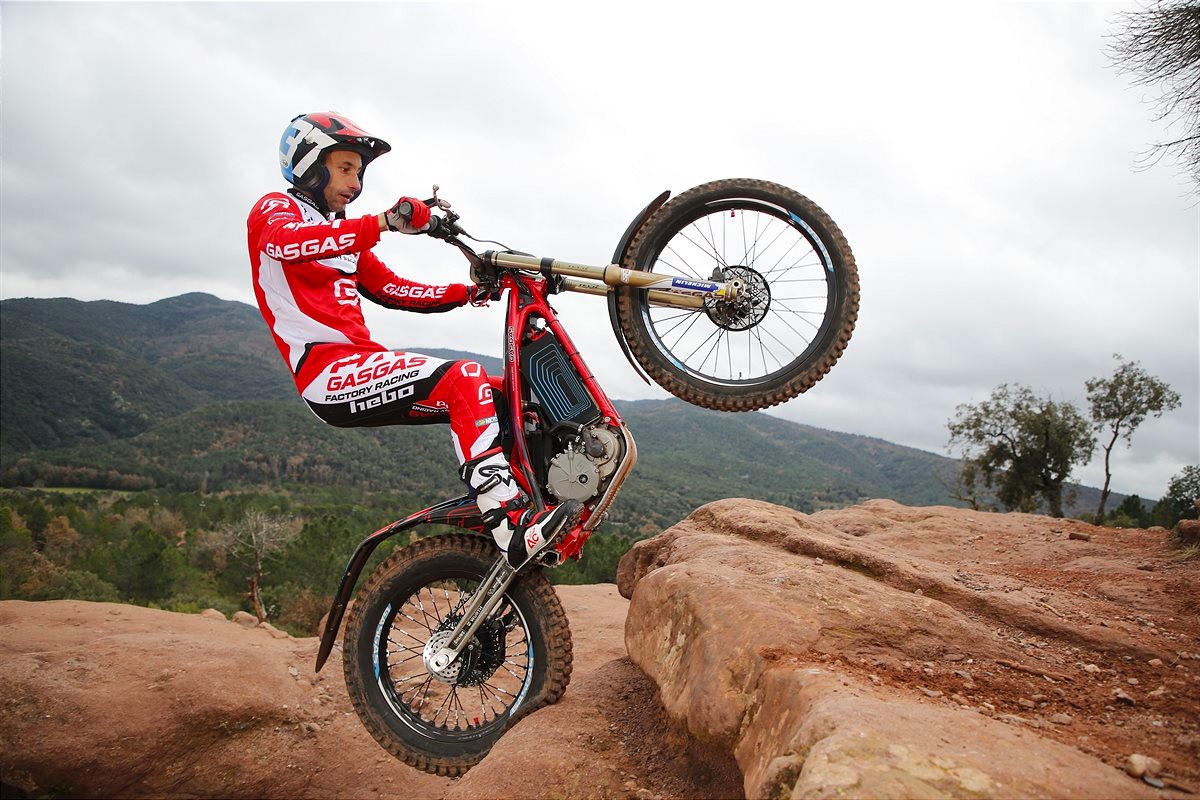