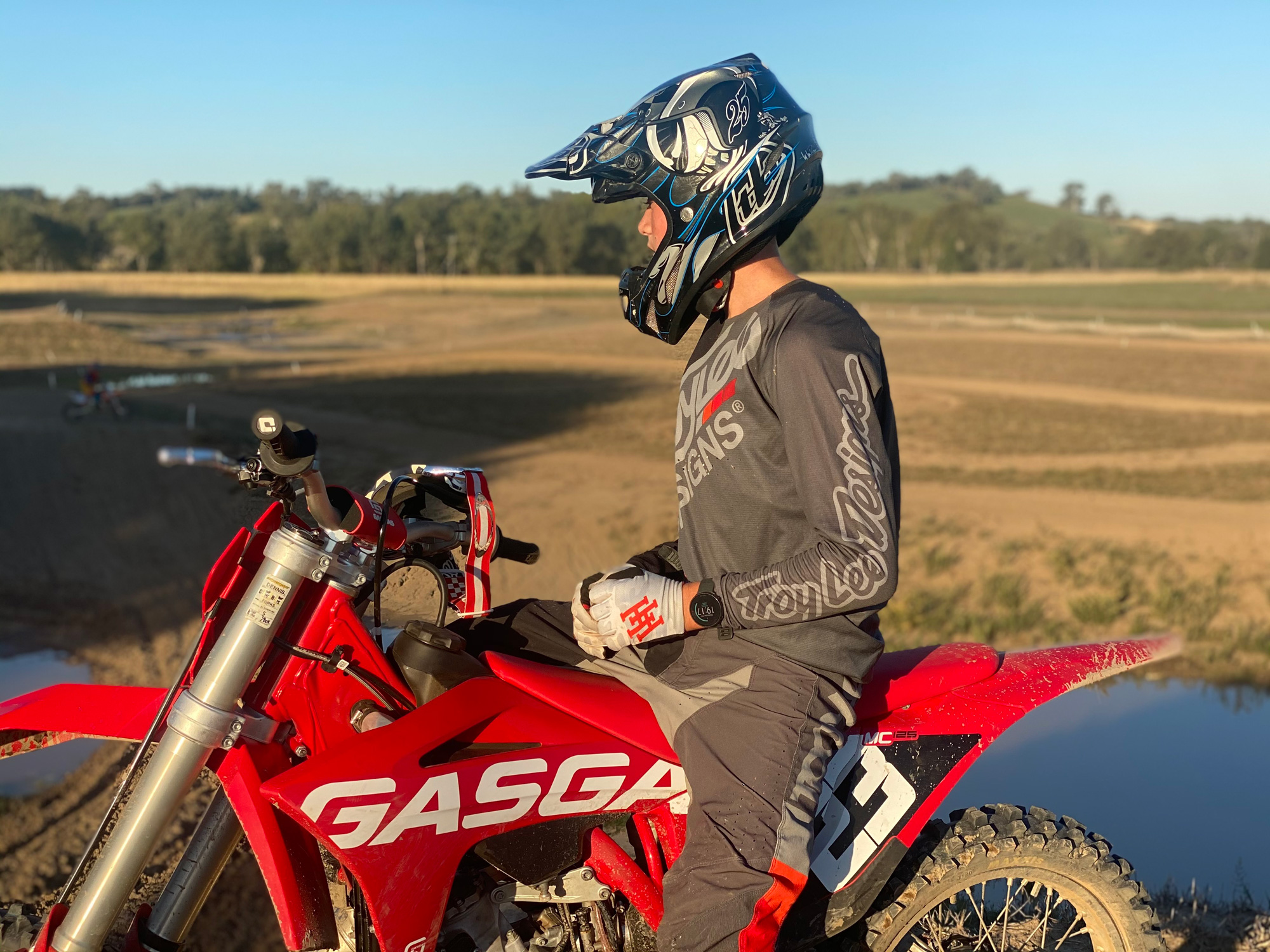 GASGAS has teamed up with some of Australia's brightest young motocross racers ahead of the 2021 season, coming together with a group of national support riders and a strong junior team that will be certain to turn heads when the gates drop.

In the MX2 category, highly-rated 18-year-old Noah Ferguson will ride a MC 250F this year in the ProMX Championship, as well as the Australian Supercross Championship in SX2 later this year.

"I'm loving the GASGAS so far, it's been a great transition already and the backing from the brand is the best that I've ever had. It's set us up for a strong year ahead and after only being able to do state rounds last year, it's an exciting time to look ahead and for the sport to return to the national level." Ferguson commented.

MX3 newcomer Blake Fox will enter the outdoor season with significant support and on-board a MC 250F. At 16 years of age, Fox has progressed through the KTM Group development path and is now setting his sights on further success with the GASGAS brand. 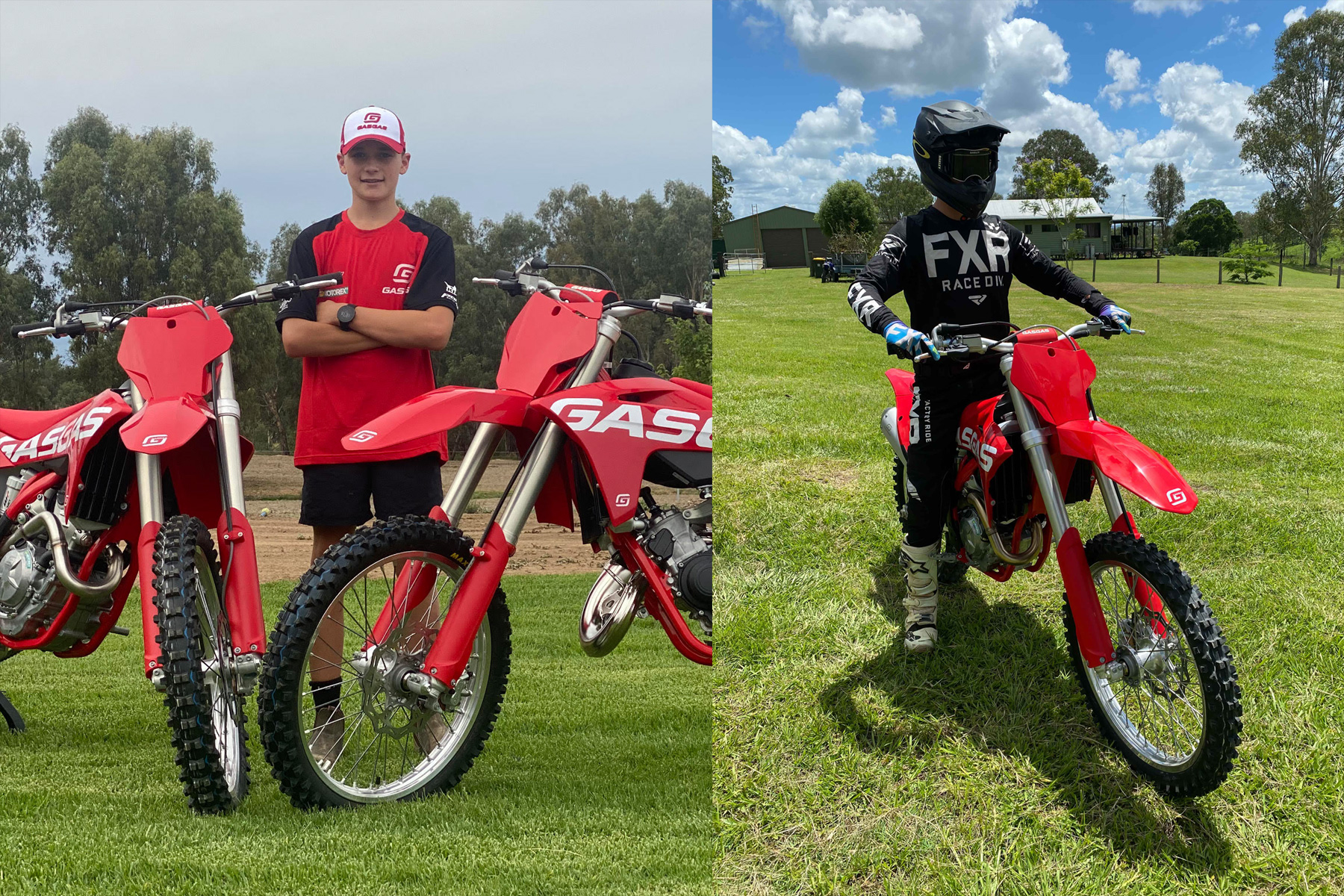 GASGAS has teamed up with some of Australia's brightest young motocross racers ahead of the 2021 season
The extensive commitment of GASGAS doesn't end there, as we also form a junior team with Byron Dennis (MC 250F/MC 125), Ky Woods (MC 85) - who was second in the 2019 65cc Junior World Cup - and Bodie Court (MC 65). This trio are recognised as three of the sport's top up and coming talent.

The support of GASGAS will also extend into the Australian Off-Road Championship during the 2021 season, where reigning national EJ class champion Korey McMahon will enter a EC 350F and further establish the brand in addition to the factory racing team riders.

It is really exciting to form this GASGAS support rider program, from our junior team through to the seniors and our factory racing team as well." Ben Grabham commented. "It's great that Australian riders now have another platform of a high level to work through the ranks and we are really excited to work with each of the riders we are supporting."