Gardiner to take on European and French Enduro Championship in 2017 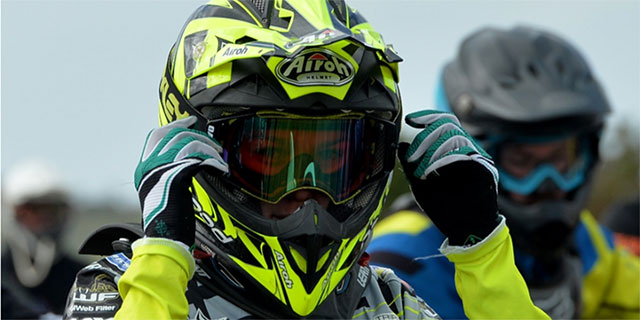 Gardiner, who has previously competed in a handful of French Enduro rounds, which was in 2013 and 2014, which saw her winning every race said; ‰ÛÏI‰Ûªm super excited to be heading back to Europe again to race in both series.

It‰Ûªs a taken a bit of time and a lot of hours to make this whole project fall into place, but finally its official and now I can start focusing on trying to get the best results as possible when both championships get underway.‰Û