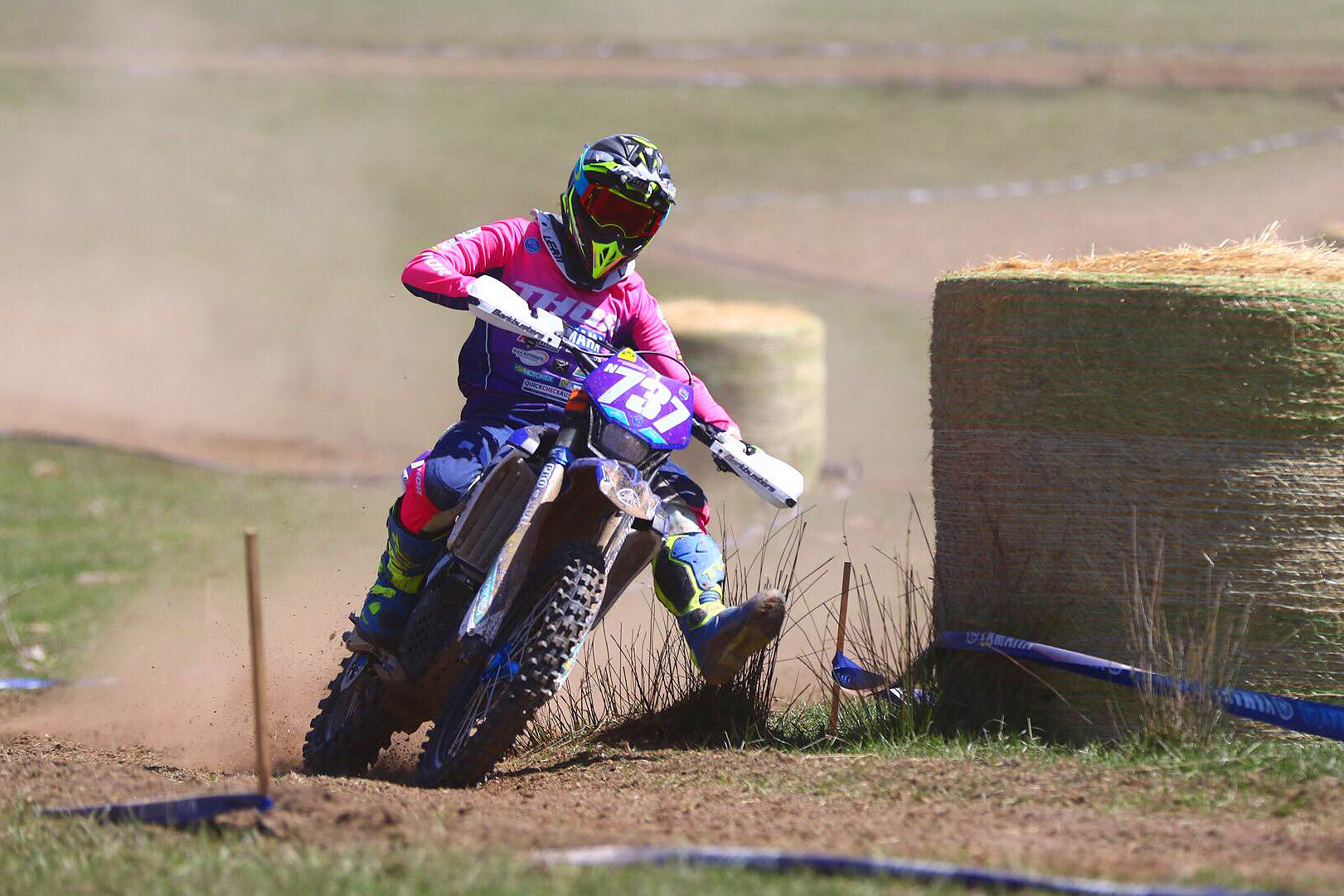 After a year off racing in France, Yamaha's Jessica Gardiner mad a triumphant return to the AORC claiming the Womens class championship. Photo: John Pearson Media
Finishing runner-up to Emelie Karlsson at the final round of the Yamaha Australian Off-Road Championship (AORC) in Omeo, Vic, was enough to see Jessica Gardiner crowned Womens Champion for 2018.

Richard Chibnall took out the Veterans class while the Masters was once again ruled by Geoffrey Ballard.

Gardiner capped off her return to the AORC the perfect way after competing in France last season, the Yamaha rider was thrilled to take this season‰Ûªs title; ‰ÛÏIt was pretty good weekend, I had some great battles with Emelie today just like we had all year, it was a great way to cap off the season. After riding in Europe last year and taking the French championship, it was fun to come home racing with familiar faces. I can‰Ûªt thank everyone around me enough including Yamaha, the MX Store Ballard Off-Road team and my supporters,‰Û 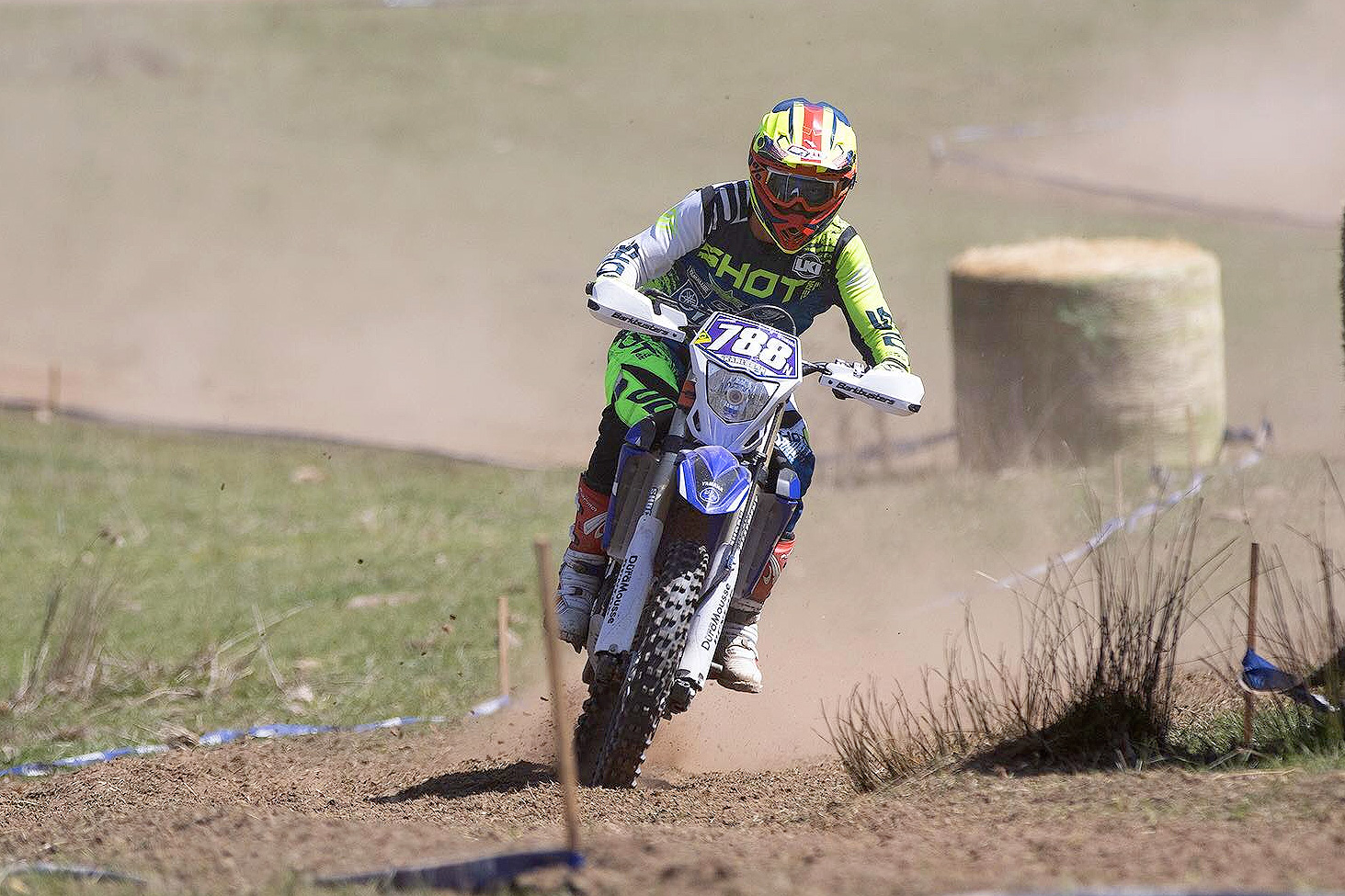 Emelie Karlsson proved a tough challenger all season in the Womans class and took the win at the final round. Photo: John Pearson Media
After an intense battle in yesterday‰Ûªs cross country, Gardiner and Karlsson were back at it again today in the sprints. The only difference to yesterday‰Ûªs battle was that Karlsson got the better of Gardiner in the sprints. The pair were neck and neck throughout the first four sprints until Karlsson pulled away in the last sprint. Karlsson finished the day taking the win with a time of 51:54.860.

Settling for second wasn‰Ûªt so bad for Gardiner as she her time of 52:07.860 was enough to take the 2018 title. Although Gardiner would have loved to take the win and the title, she leaves Omeo with a pretty big smile on her face.

Rounding out the podium and make it a pair of third place finishes here was Emma Milesevic, the local Victorian impressed this weekend in the AORC. Her time at the end of the five sprints was 53:40.550.

Veterans
You may have thought that after wrapping up the championship yesterday, Chibnall may have taken it easy in today‰Ûªs sprints? That certainly wasn‰Ûªt the case, as the KTM rider once again showed his class how its done, clocking a 50:51.596.

Peter Rudd bounced back after missing yesterday‰Ûªs podium to end his season with a second-place finish, after crossing the line with a 52:07.071.

The last spot on the podium went to local rider Darren Lessio as he ended the day with a time of 54:15.654. 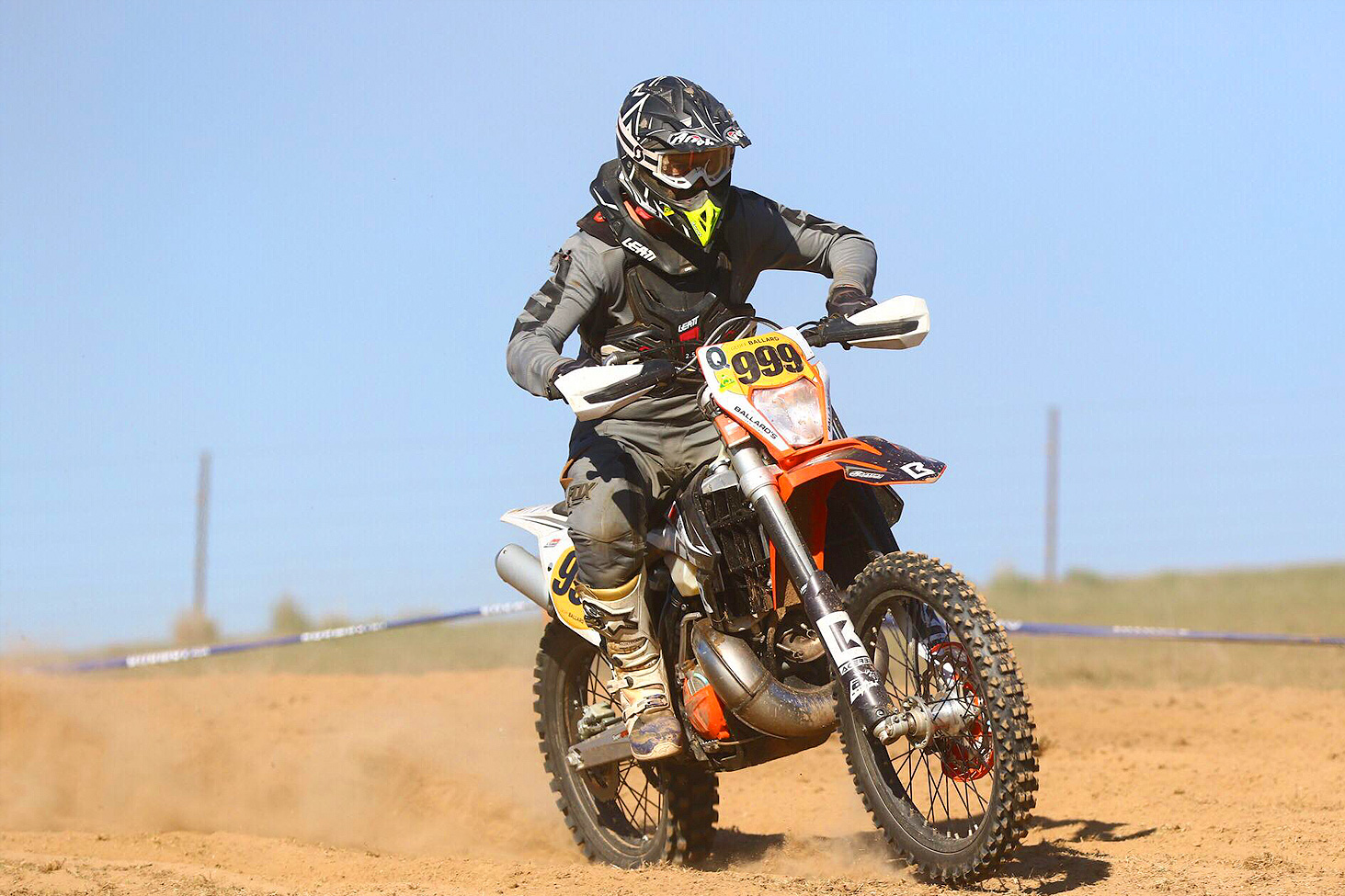 Geoffrey Ballard took his second win in as many days in the Masters Class.Photo: John Pearson Media
The 2018 Masters champion, Ballard put his stamp on the title with another race win here at Omeo today. Ballard crossed the line with a time of 53:33.371 to back up his win in yesterday‰Ûªs cross country.

Crossing the line in second position was Michael Widdison, as he ended the day with a time of 54:11.445. Widdison makes it a pair of second place finishes here at Omeo, a great way to end his 2018 season.

Peter Schaper crossed the line with a time of 54:17.685 to snare the last spot on the podium and end his season with a podium finish.