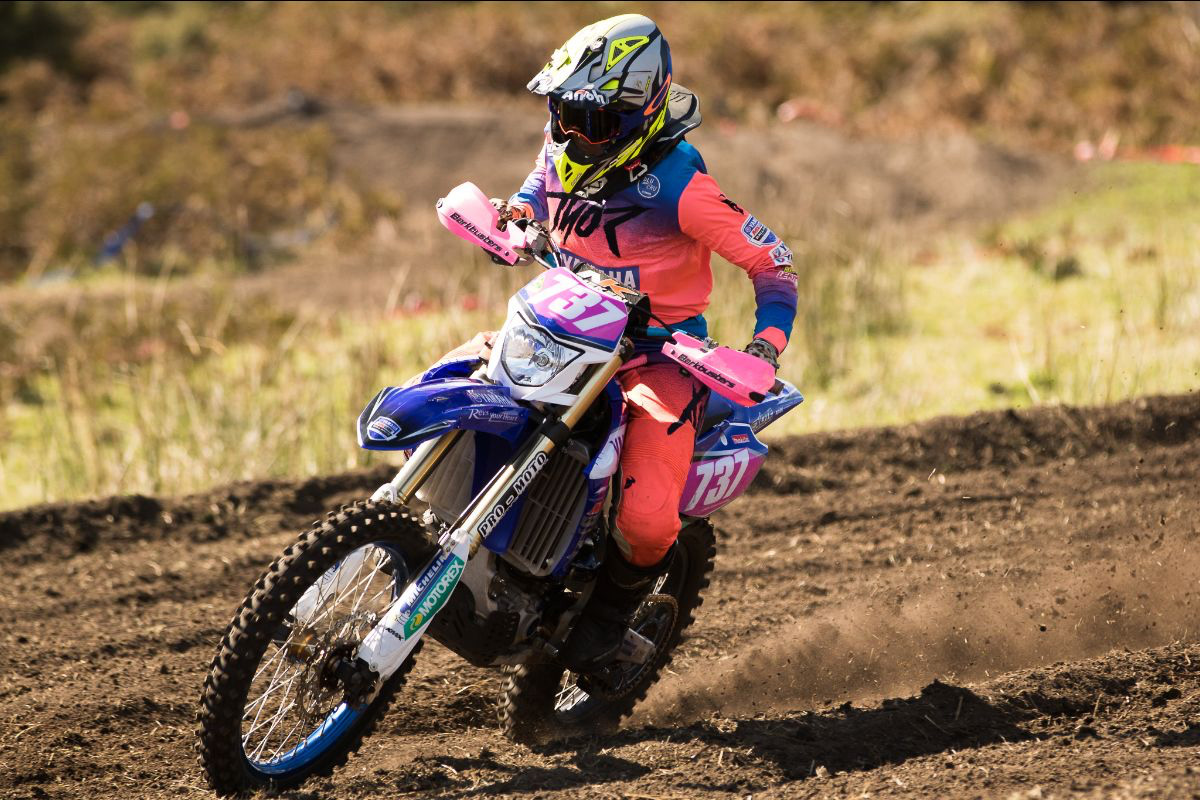 Jess Gardiner. Photo: John Pearson Media
She‰Ûªs done what she set out to do this season and broke the current record for most the most amount of Yamaha Australian Off-Road Championship (AORC) Women‰Ûªs titles held by one rider.

Yamaha's Jess Gardiner has earnt a consecutive AORC Women‰Ûªs Championship title after Round 11 here in Hedley, Victoria, after a tough start to the weekend yesterday.

Racing across the Off Road Advantage test track, Gardiner was joined by Lee Stephens as the 2019 AORC Veterans Champion, Kessner Motorcycles' Paul Rudd as the Round 11 Masters winner and Adam Giles as the 2019 2 Stroke Cup victor.

Women‰Ûªs
Much like yesterday‰Ûªs unbelievable dance between Emelie Karlsson (Yamaha) and Emma Milesevic (Honda RideRed), today‰Ûªs Sprint format saw Gardiner and Karlsson push bike and body to the limit, with one second separating the duo throughout the day. Gardiner managed to remain steadfast in her campaign to take home glory today, clocking in the fastest total time for the Women‰Ûªs, of 51:40.759.

Karlsson, in superb form this weekend, finished Round 11 in second place with a total time of 51:46.906. Honda‰Ûªs Milesevic fought hard all day today in an effort to regain her stance from yesterday, but couldn‰Ûªt meet the fire of Gardiner or Karlsson, settling instead of third.

The 2019 AORC Women‰Ûªs Championship podium after the eleventh and final round sees Milesevic in second and Karlsson in third.

‰ÛÏHeading into today I was very hungry for the round win, after losing it yesterday,‰Û 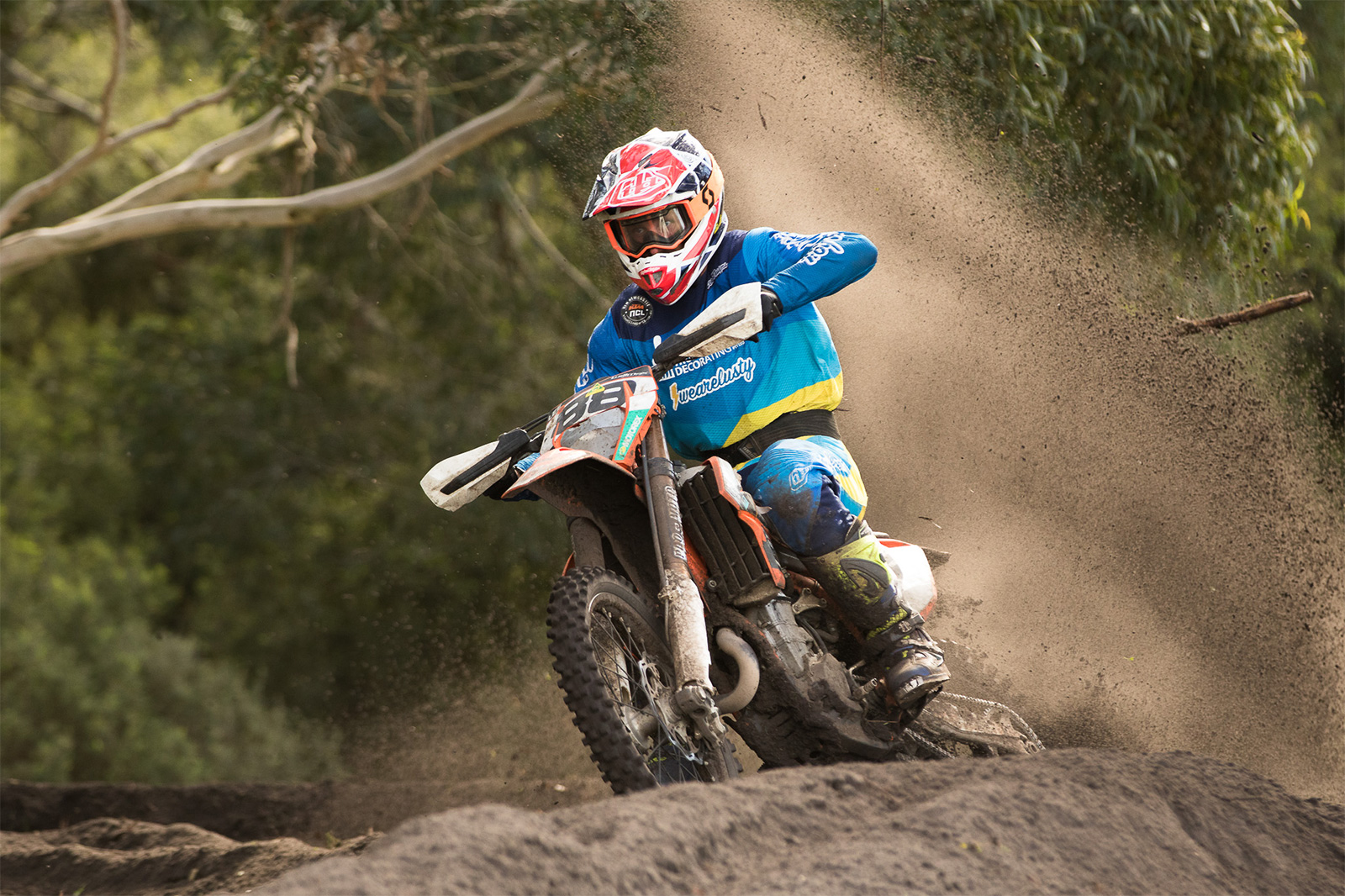 Photo: John Pearson Media
Veterans
It seems that nothing can shake Stephens. Heralded the undisputed 2019 AORC Veterans Champion after the close of Round 10, Stephens didn‰Ûªt let up or take his hand off the gas today as he rode comfortably into first place for Round 11.

Rounding out the podium and close on Thomas‰Ûª heels was Jason Pearce, with a total time of 56:15.472.

The 2019 AORC Veterans Championship podium reflects today‰Ûªs results, with Thomas and Pearce finishing in second and third respectively, after Stephens.