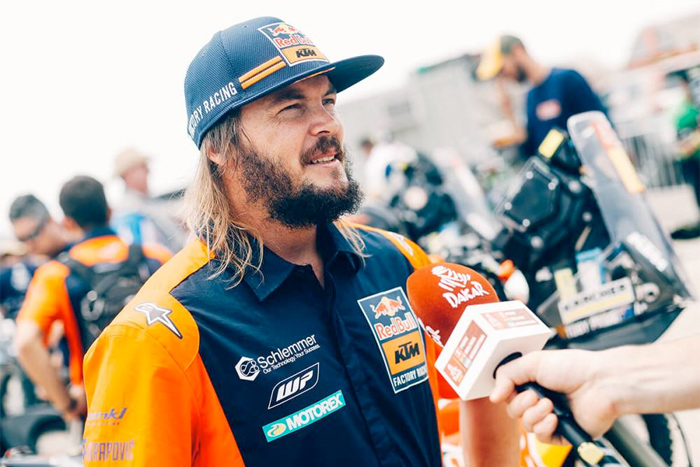 It is that time of the year again, when the best Rallye Desert Racers in the world suit up and take on the gnarliest race of them all, Dakar.

Below we have put together a quick guide to help you stay up to date throughout this years event, with links to timing, results, TV highlights packages, Australian riders and more.

And as we have been doing since 2004, there will be a daily update right here on Fullnoise.com.au as soon as official results come through each morning. 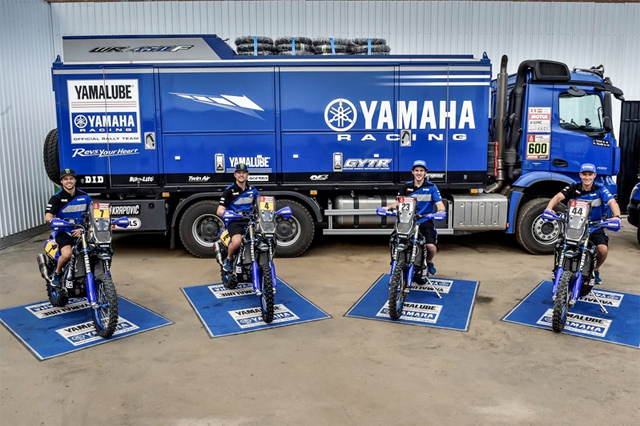 Three Aussies will line up for this years big race including Rodney Faggotter for the Factory Yamaha team. Toby Price will be aiming to make it 2 dakar wins while Scott Britnell races his first DAKAR.
Australian Riders:

No. 8 Toby Price: RED BULL KTM FACTORY TEAM - In 2016 Toby Price became the first Australian to win the Dakar Rally in any category at just his second participation after a podium finish in his rookie‰Ûªs year in the Dakar 2015. After more than a decade of domination of the Coma-Despres era, the strong Australian represented the face of the new Dakar generation.

No. 44 Rodney Faggotter: YAMALUBE YAMAHA OFFICIAL RALLY TEAM - In 2012 Rodney got the chance, via a local sponsor, to enter the Dakar on an Australian prepared 450 Husaberg and was going well until mechanical problems put him out of the race on the fifth day. With his appetite very much wetted he returned to the Dakar in 2013 on a rental Yamaha prepared by French outfit HFP and finished an impressive 14th overall. The turning point arrived in 2017 with Rod lined up in the Yamaha factory team for the Dakar 2017.

No. 97 Scott Britnell: GRIT ADVENTURES KTM 450RR - Dakar is a long term personal goal for the 43 year old Australian. He has always been involved in sport, doing motorcycle Enduro, alpine mountaineering and rock climbing. Several years ago he set himself the goal of competing in the Dakar Rally and made efforts to achieve it. And he made it. Scott will finally be at the start of the Dakar 40th edition.

SBS Will once again have a 30 minute daily highlights covering car, truck and Motorcycle classes at 5.30PM. Check local guides.