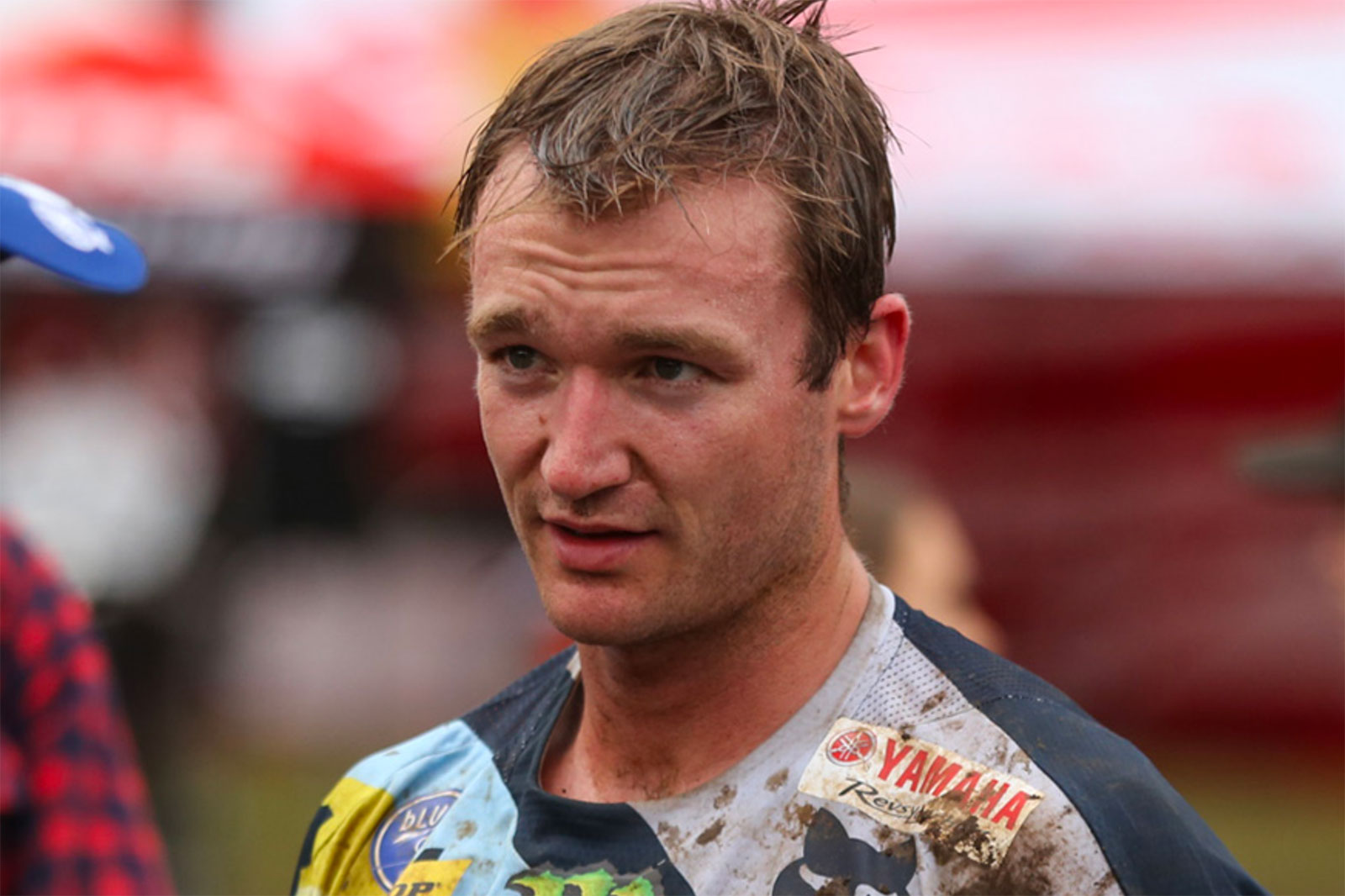 Dean Ferris. Photo: Yamaha
CDR Yamaha Monster Energy Team rider, Dean Ferris, is expected to make a full recovery and be back to 100% despite a heavy and awkward fall at round one of the Australian Supercross Championship on Saturday.

Ferris landed heavily in heat one of the SX1 qualifier on Saturday Afternoon, and lay motionless on the side of the track. RACESAFE Medical Team were quickly to his aid and assessed his injuries at the venue before being transported to hospital for further tests and evaluation.

Doctors determined a concussion as well as severe bruising to his right lung and began immediate treatment to keep his body under control. He was in ICU for a night before going to a general ward the following morning and then released from hospital on Tuesday afternoon.

‰ÛÏI don‰Ûªt recall anything of the crash, but my Doctors are confident they have everything under control and I will make a full recovery,‰Û