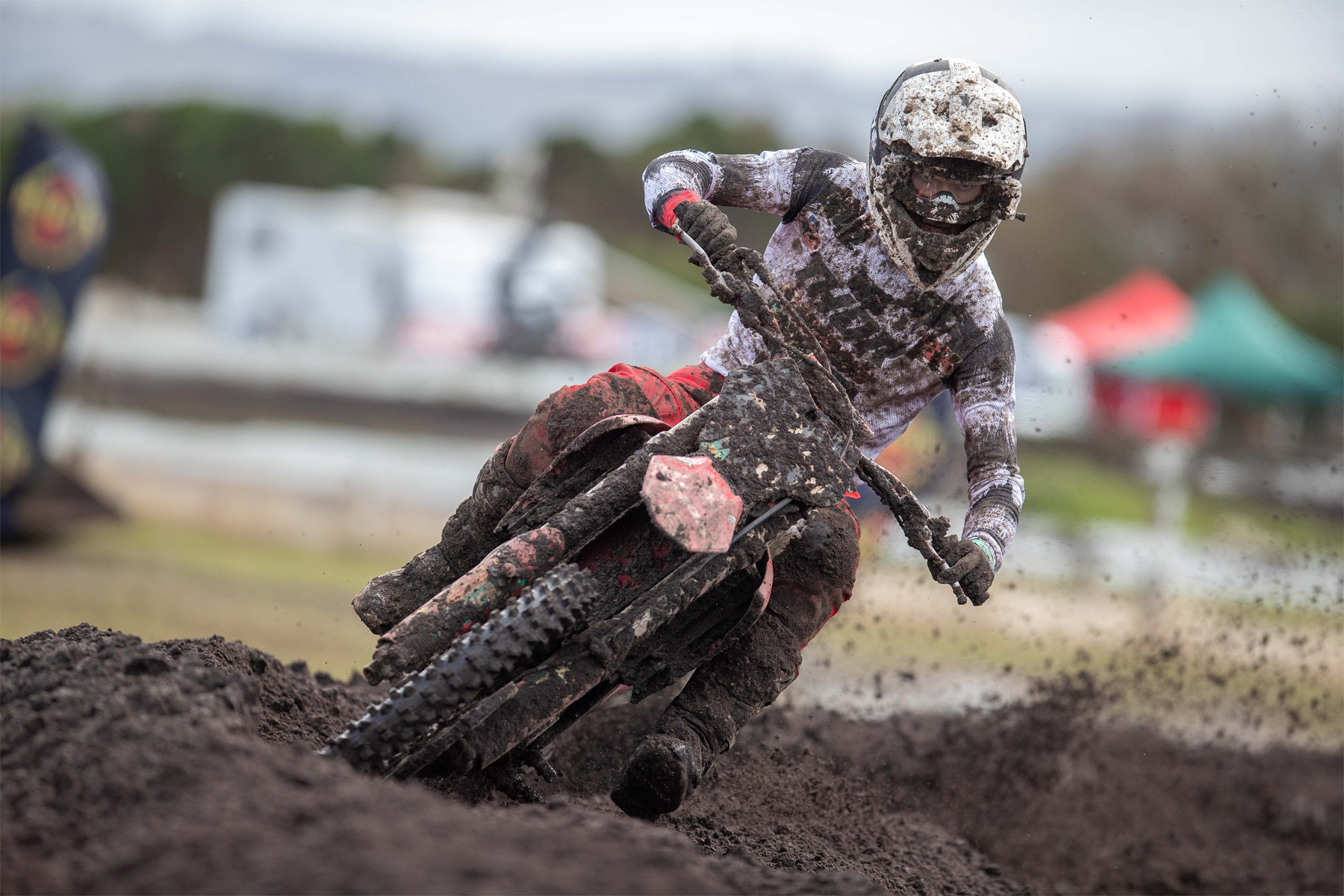 Blake Fox was one of many young riders that took full advantage of the new look MX3 class, power his way to a moto victory and second place overall for the round
GASGAS Motorcycles enjoyed a strong debut in the opening round of the 2021 ProMX Championship at Wonthaggi on Sunday, led by a mix of supported riders across various classes in the new-look series.

With GASGAS Racing Team factory MX1 rider Aaron Tanti sidelined following a pre-season wrist injury, the attention was turned to fellow GASGAS racers at the opener. Tanti‰Ûªs MC 450F was still on display this weekend and he‰Ûªs looking to return for round two next month.

In the new MX3 ranks, after qualifying in P3, Blake Fox rode his MC 250F to the win in moto one and ended the day in second overall, while MC 125-mounted Jack Simpson also won a race and took runner-up for the round in the 125 Cup.

Fox was impressive on debut with GASGAS, powering to the race one win to open the season, before he took second in the second outing and that same position overall for the weekend following a count-back in what were difficult, rain-affected track conditions.

‰ÛÏI was really happy to win the opening moto and the finish second on the podium this afternoon for GASGAS and everybody behind me." Fox commented.

"Round one was definitely full of challenges with the weather, butthe results were good and I‰Ûªm confident that we will be able to improve on them further when we get to Canberra in a few weeks!‰Û 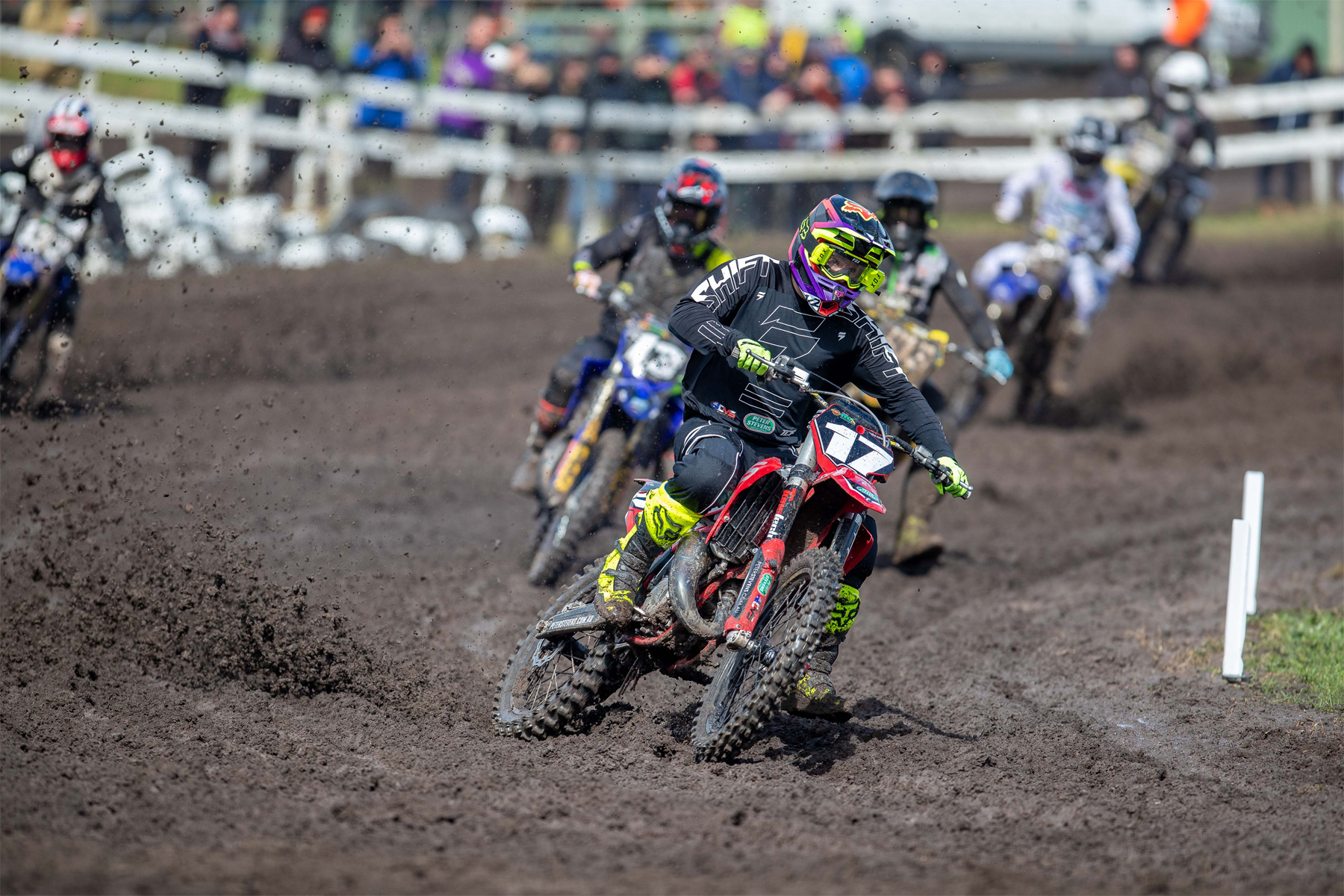 Jack Simpson returned to the national motocross championship, taking a moto win and podium result in the 125cc Cup
In the opening 125 Cup race, Simpson made the most of a break in the weather to storm to a dominant victory, while American Mike Sleeter ‰ÛÓ racing a near-stock MC 125 ‰ÛÓ negotiated the technical, dark sand track to place a credible fifth.

Come race two, Simpson again started near the front of the pack and handled the deteriorating track conditions to finish a solid second, narrowly missing out on the round win on count-back. Sleeter crossed the line in seventh position to finish sixth overall.

In the MX2 class, Queenslander Noah Ferguson started the day in promising fashion, with a seventhfastest time in qualifying. A bad start in the opening race saw him battle from outside the top 20 and eventually worked his way up to 11th by the time he crossed the finish line.

The second race proved to be a disappointing outing for the talented GASGAS-backed racer. After being involved in a first lap crash, Ferguson experienced further bad luck and incidents before eventually exiting the moto finishing the day 17th overall.