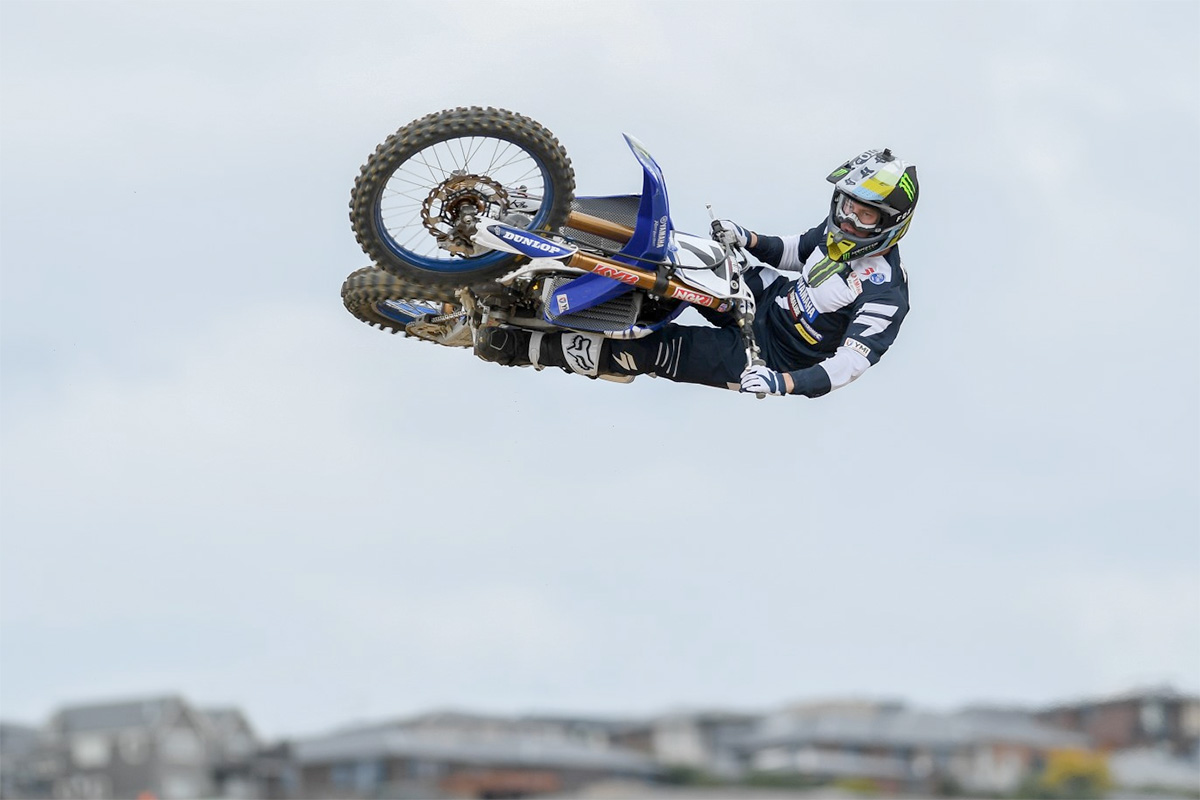 Dylan Long will partner reigning MX champion Dean Ferris on the all powerful and newly named CDR Yamaha Monster Energy Team.
The finishing touches and final adjustments have been made to the race bikes, the trucks are loaded and they are all pointed at Newry as the Yamaha motocross teams take on round one of the Pirelli MX Nationals in Victoria this weekend.

Yamaha racing will have no less than four major teams at the MX Nationals this year under their new racing structure. The CDR Yamaha Monster Energy Team will handle the MX1 duties armed with the industry leading Yamaha 2018 YZ450F, Serco Yamaha tackle the MX2 class on the championship proven YZ250F, WBR Bulk Nutrients Yamaha now take on the Under 19 division while Yamalube Yamaha Racing continue their development role in motocross, this year armed with two pilots in the MX2 category.

CDR Yamaha Monster Energy Team ‰ÛÒ MX1
Just this week CDR Yamaha revealed their partnership with Monster Energy and pulled the curtains from the teams' new look for the 2018 season. The addition of Monster Energy to the CDR Yamaha program can only bolster what already is the benchmark for domestic motocross and with Dean Ferris and Dylan Long piloting the YZ450F for another season, the scene is set for another successful year for the powerhouse CDR team.

Ferris is the two time and current MX Nationals champion and looking to make it three in a row. He pre-season form is ominous to his rivals and he is determined as ever.

Long finished the 2017 season, both in motocross and supercross and now with a full and healthy pre-season under his belt, Long is looking to make the 2018 season his best yet.

‰ÛÏIt‰Ûªs exciting to have Monster Energy on board for the next two seasons and it‰Ûªs a relationship we hope to grow over many years,‰Û 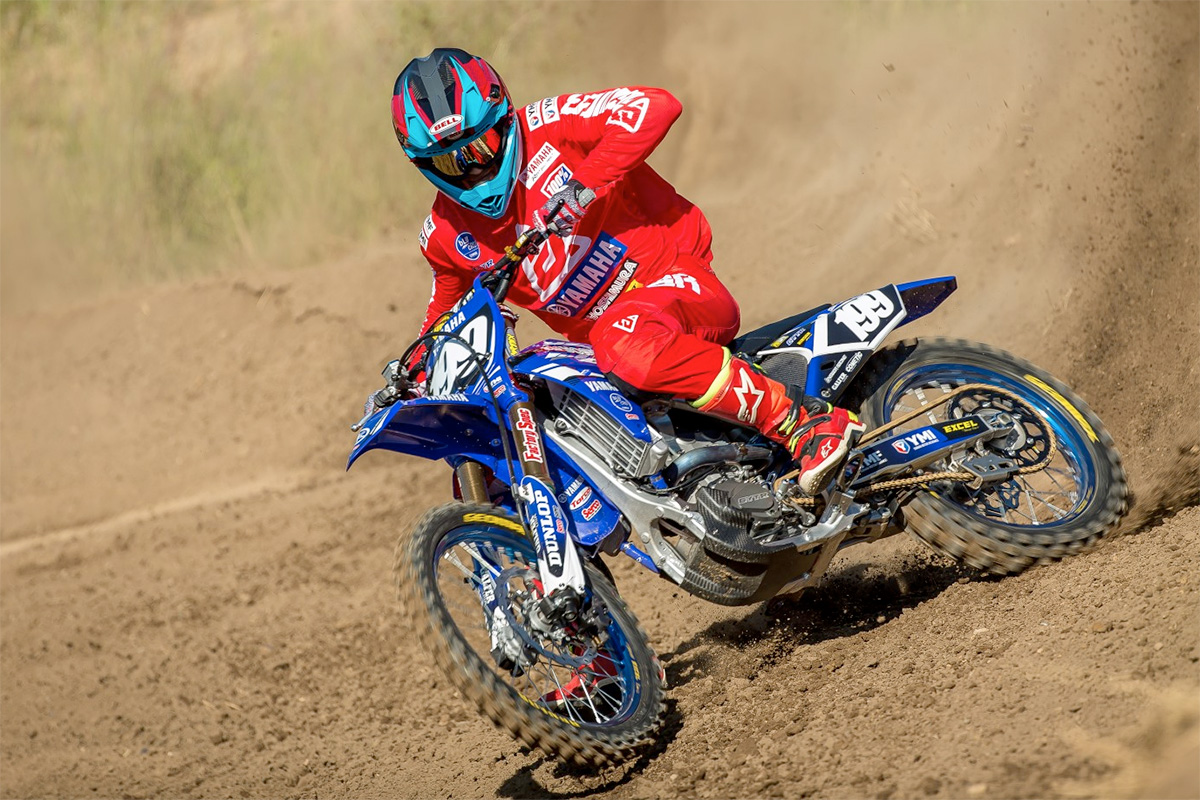 Nathan Crawford heads to Serco Yamaha in the MX2 class after previously competing in the MX1 class last season.
Serco Yamaha ‰ÛÒ MX2
Serco Yamaha have made a few changes to their team for 2018 with an all new rider line up as well as bringing in some new technicians to elevate the team to the next level and stay one step ahead of the competition. Wilson Todd and Nathan Crawford form a formidable duo in the MX2 category as both riders have all the skills, talents and support to take them to championship success.

Todd finished second in last years‰Ûª championship after falling during the final moto in a championship thriller that came down to the wire and that has fuelled his fire throughout the off season.

Crawford has moved from the MX1 class and feels he still has unfinished business in the MX2 division after leading the championship into the final round in 2016 before an injury halted his aspirations.

‰ÛÏEvery year we look to improve as a team and continue the success we have had and this year we feel we are as well prepared as we have been in some time,‰Û 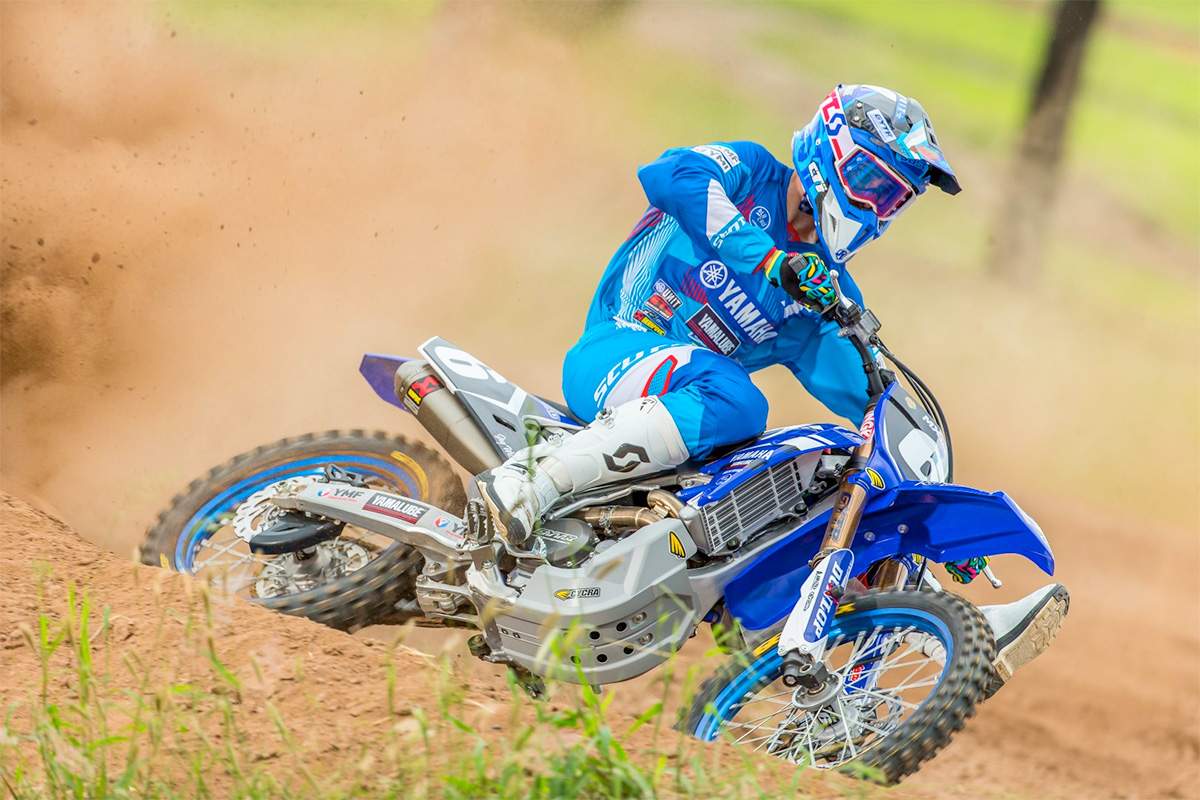 Jay Wilson is primed to go after an encouraging lead up to the 2018 Australian season with a podium result in the recent New Zealand Nationals.
Yamalube Yamaha Racing- MX2
The role for the Yamalube Yamaha Racing team has changed slightly for 2018 but their primary function remains the same, to nurture and develop Yamaha talent. Long been Yamaha‰Ûªs development team into professional racing with Under 19 riders, the team will continue to develop riders but for 2018 the aim is to bridge the gap between the CDR and Serco teams with riders who are important to Yamaha.

Jay Wilson and Richie Evans will spearhead the Yamalube team in 2018. Wilson returns to Yamaha and racing full time in Australia after a season abroad in 2017. The 2015 MX2 champ has rekindled his passion for racing again and after a good pre-season working with long time mentor, Josh Coppins in New Zealand, Wilson is enjoying his racing now more than ever.

The little-known Richie Evans has been in good form at local events in Queensland in the lead up to round one. The former Yamaha privateer now has the support of a major team and has been enjoying the challenge of taking the next step in his racing and training.

‰ÛÏLike most teams, we have made a few tweaks during the off season and it has been for the better. We have bought in Ben Griffith to work along side Mike Ward in the work shop and be the race day mechanic with Richie, while Mike will partner with Jay.

"And the change of class has been a positive thing for the team. We had done MXD for 10 years and while we are MX2 this year, the team has been set up to be flexible in the future depending on where the rider talent is so everyone is happy and motivated heading into the new season,‰Û 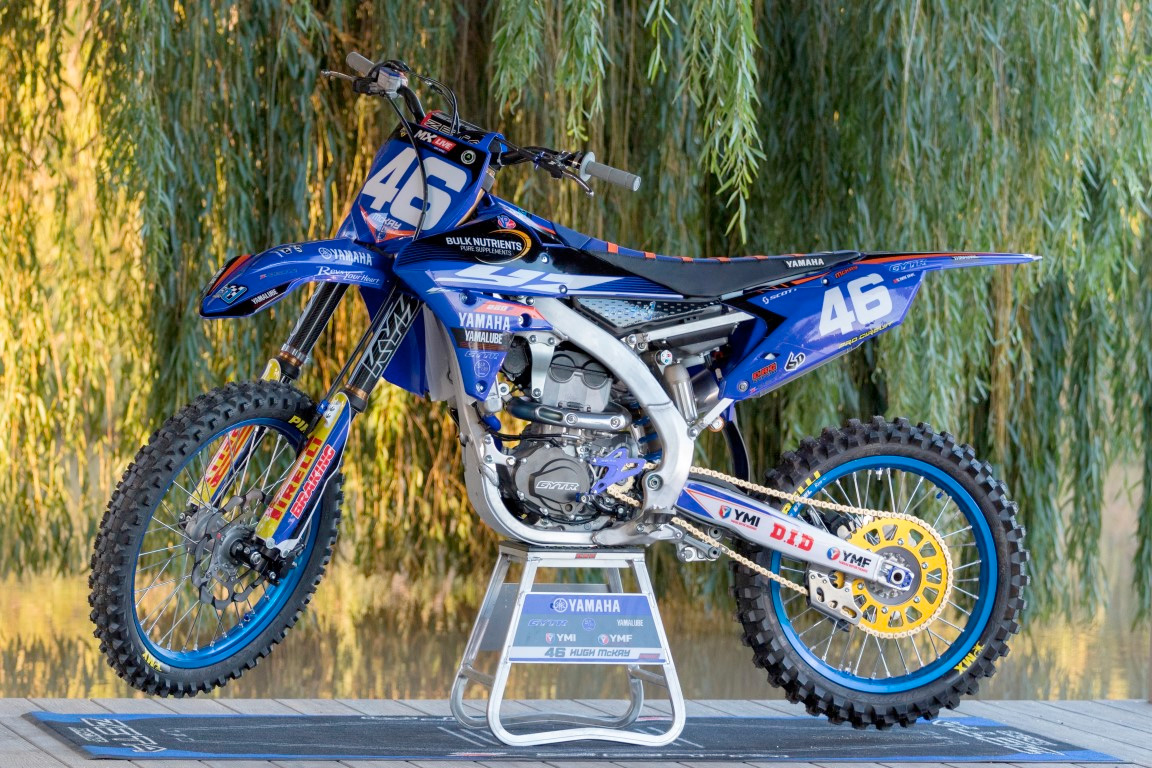