Four pronged attack for Yamaha Off Road Racing in 2020 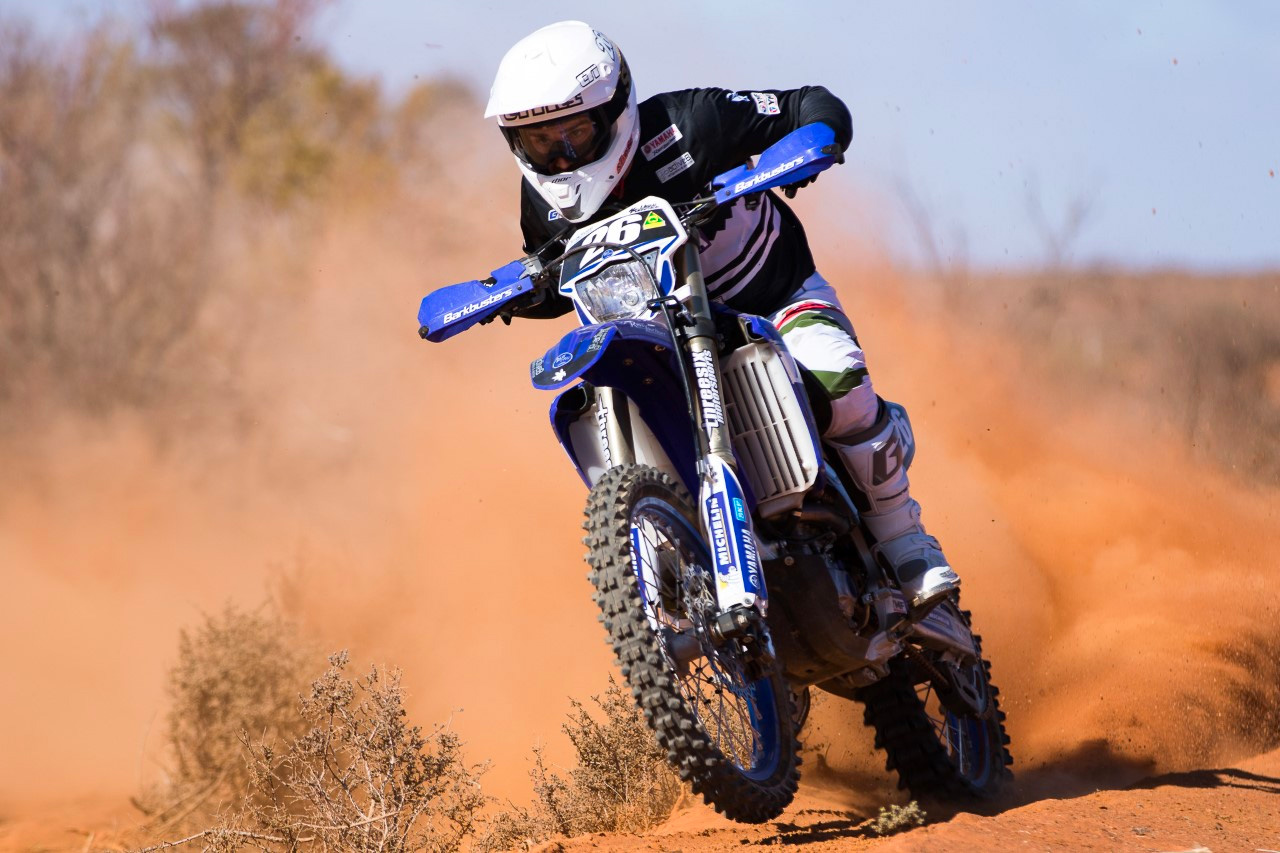 Luke Styke
Two familiar faces will front up for the Yamaha Active8 Yamalube Racing team for 2020, with Luke Styke and Josh Green again taking the reins of the teams‰Ûª race bikes for another season of the Australian Off Road Championship (AORC) and the Australian Four Day Enduro (A4DE).

While under the Yamaha off road umbrella will be a new team, Yamaha bLU Cru Off Road Racing, that will house two of the hottest young prospects in off road racing, Michael Driscoll and Blake Hollis.

The Yamaha Active8 Yamalube team will be a sharpened two rider outfit for 2020 featuring Styke and Green. The focus on the two head line riders will enable to team to chase the AORC and A4DE championships with renewed vigour.

Styke continues his climb up the off road ladder and since his transition from motocross, he has been nothing short of a revelation. In the two year period racing off road, he has already racked up two AORC championship victories, a A4DE victory and now a gold medal at the International Six day Enduro recently in Portugal.

Entering his third year, Styke now has a broad spectrum of national and international off road experience but he is still determined to be better at each and every event he does. With a planned move back to his native Nowra, which will enable him to train and ride in more bush and off road environments, Styke is doing all in his power to make 2020 his best season yet. 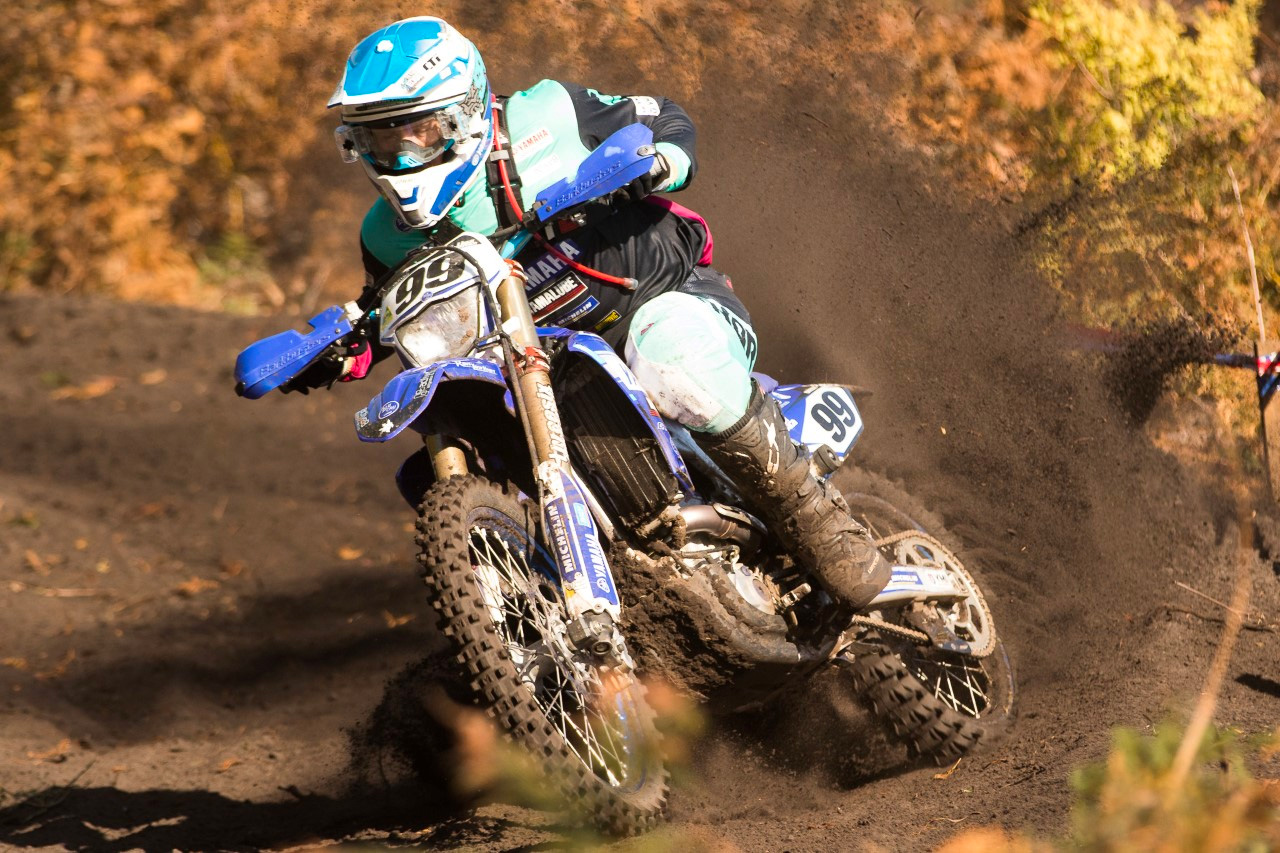 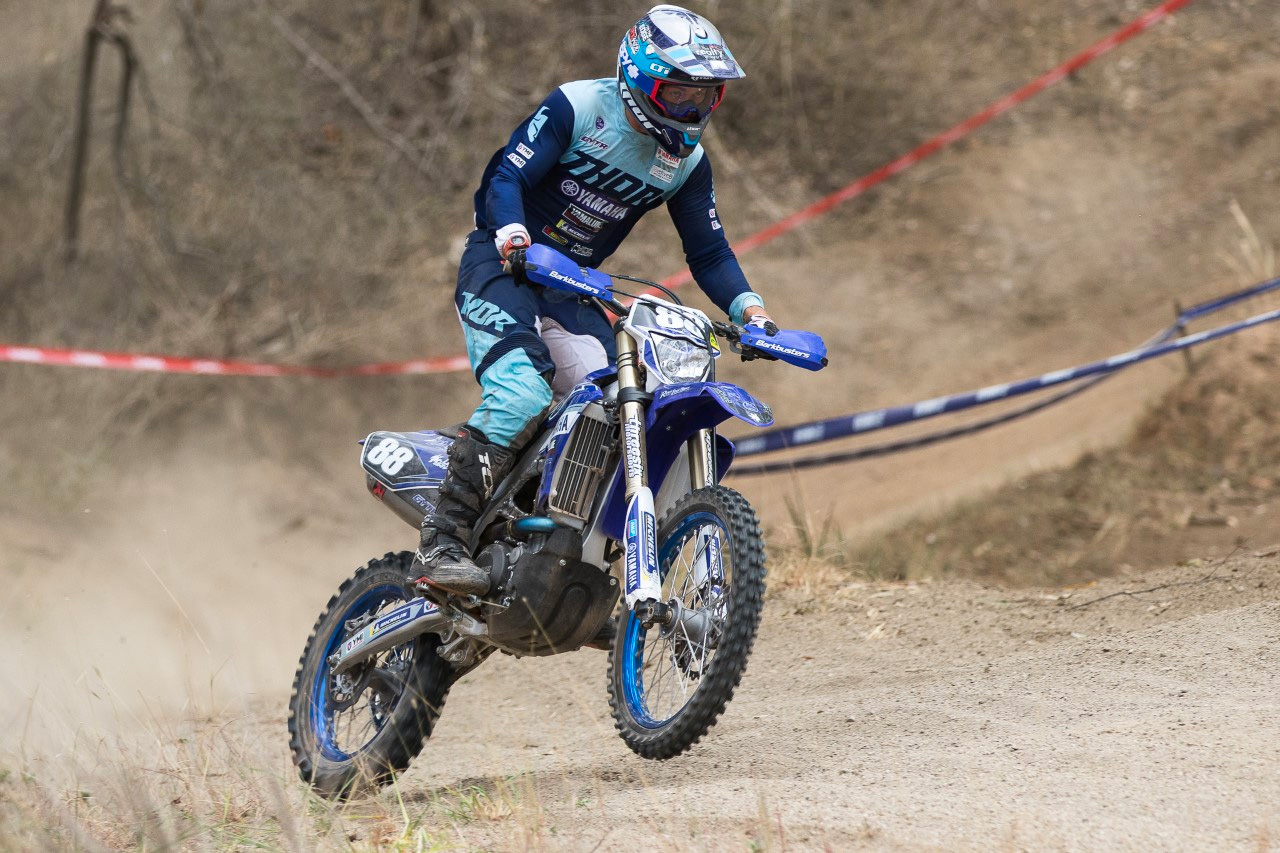 ‰ÛÏThe older I have got, the more I have started to enjoy the things that used to frustrate me when I was younger,‰Û 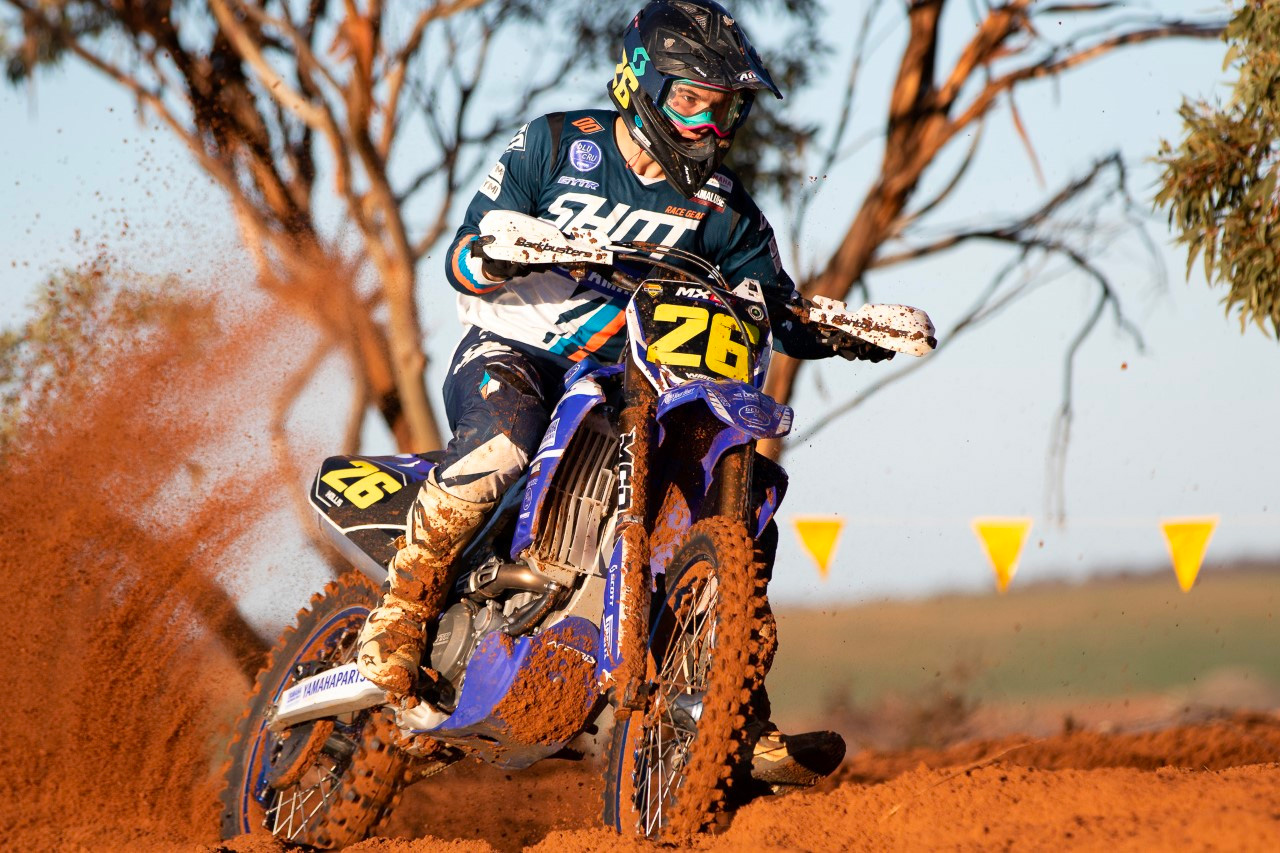