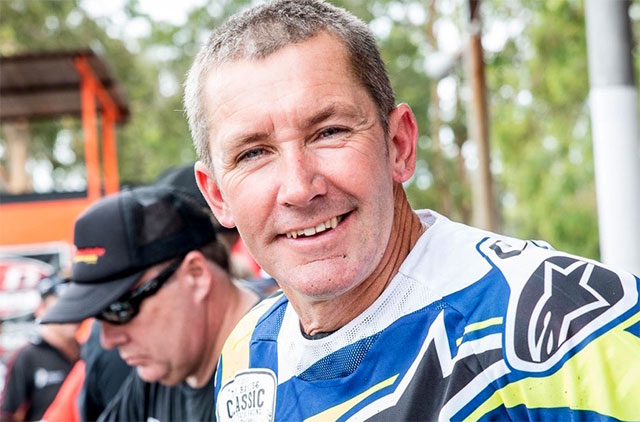 Bayliss, who is widely recognised as a legend of the sport, has today confirmed his dedication to the ASBK Championship by taking on the role of ambassador, bringing his experience and world class knowledge to the Championship for 2016.

Former World Champion Bayliss, today shared his excitement in joining the three other ambassadors, for this year‰Ûªs exciting and talent packed ASBK Championship.

‰ÛÏIt feels pretty special to be one of the ASBK Ambassadors. I started racing here in Australia in the early nineties doing the Shell Oil Series, since then, to come back and be involved in the championship and see it so strong again with all the manufactures on board, it‰Ûªs really nice,‰Û