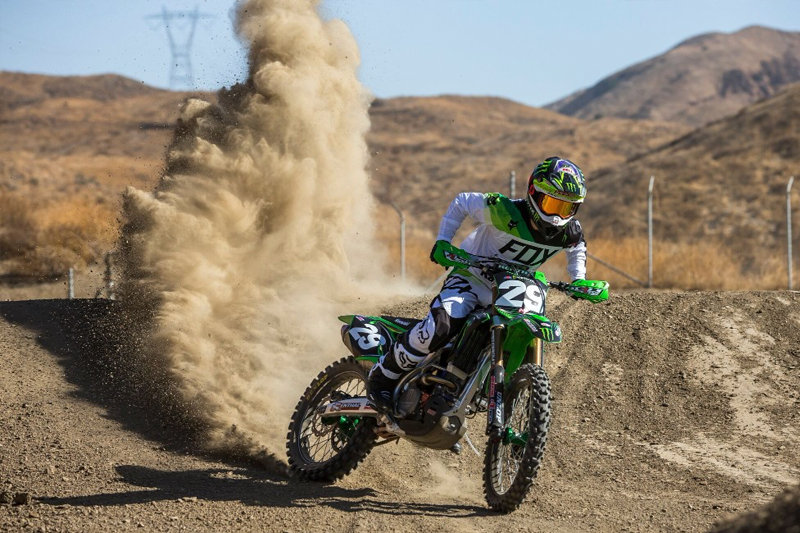 Joey Savatgy and Adam Cianciarulo will both be getting a few weeks off as the Monster Energy Supercross series makes its way east to Arlington, Texas, for Round 1 of the Eastern Regional 250SX championship.

The wait is over for Austin Forkner and Martin Davalos to showcase their speed, getting the first of nine rounds underway inside AT&T Stadium this Saturday.

The road to Round 1 was longer than expected for Forkner, who has bounced back from an arm injury he sustained while preparing for the season. In true Forkner style, he‰Ûªs put in the work and is back better than ever. In his sophomore supercross season, Forkner is eager to prove he‰Ûªs championship material.