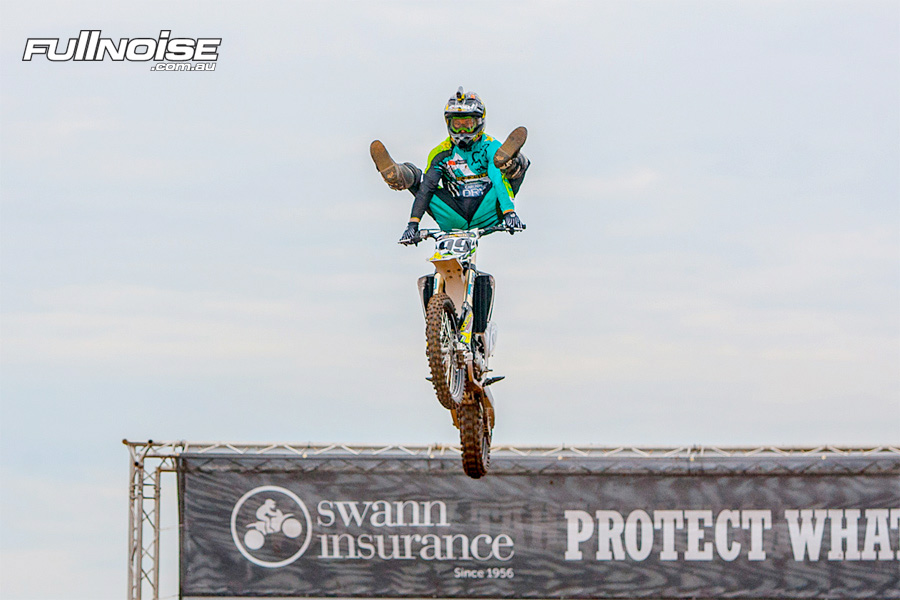 The world‰Ûªs best Freestyle Motocross (FMX) riders will be wowing crowds with speed, height and skill when they bring their A-game to compete in the first Australian FMX Grand Prix, staged as part of the 2016 Formula 1 Australian Grand Prix.

In one of the most exciting and intense forms of motorcycle entertainment, riders will be out to impress judges and fans with amazing aerial jumps and stunts in the thrilling FMX competition.

The Australian FMX Grand Prix will also include a ‰ÛªSpeed and Style‰Ûª competition where riders race on a short supercross style track, while incorporating freestyle action, as they go head to head with fellow competitors at the unique Albert Park custom-built track.

Across all four event days, fans will be able to catch the FMX riders competing three times per day in the Grand Prix‰Ûªs off-track entertainment precinct, the Action Zone.

Additionally, a special feature-length show will be available for racegoers post Formula 1 qualifying on Saturday and post the Grand Prix on Sunday.

The entertainment will include 2009 World X-Games ‰Û÷Best Trick‰Ûª champion and Victorian rider Cam Sinclair, who is looking forward to racing and performing in front of an Australian crowd.

‰ÛÏThe Formula 1å¨ Australian Grand Prix has been a massive event in Melbourne for over 20 years and we‰Ûªre excited that FMX and Speed and Style have been added to the off-track entertainment,‰Û