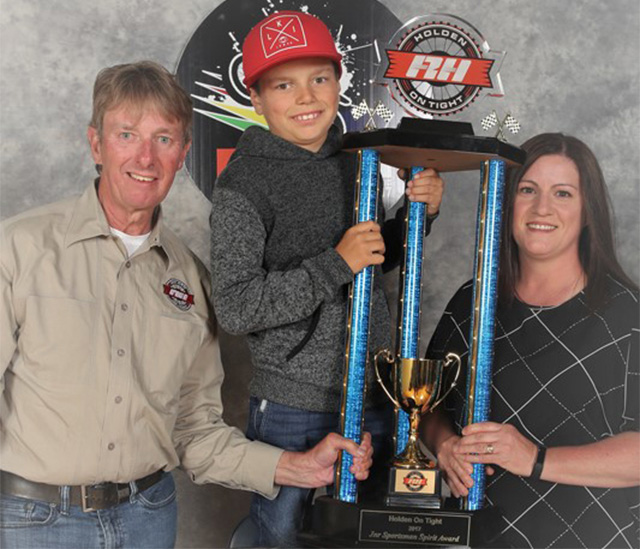 The inaugural Holden On Tight Sportsman Spirit Award Winner was handed out as Qualifying sessions wrapped up ahead of the Final's of the 2017 KTM Australian Junior Motocross Championship (AJMX) (Sep 30 - Oct 06) at the Horsham Motorcycle Club (HMCC) in Victoria last Wednesday.

Club president Kenny Watts was on hand with key HMCC members to present deserving junior riders with their qualifying medallions for the all important Thursday and Friday moto's. Little were they aware however, there was other, non-competition based awards to presented.

Rosco Holden, founder of the benevolent ‰Û÷Holden On Tight‰Ûª organisation, has created a brand new award for standout Junior competitors in the sport. The 'Holden On Tight Australian Junior Sportsman Spirit Award', was announced in unison at the MX, Enduro & Dakar Museum opening at Horsham Motorcycle Club in December 2016.

‰ÛÏIt‰Ûªs just something I‰Ûªve thought of for a while now, with everything in this modern era being centred on winning it‰Ûªs nice to have an award that goes beyond the scope of just winning awards on a points based system,‰Û 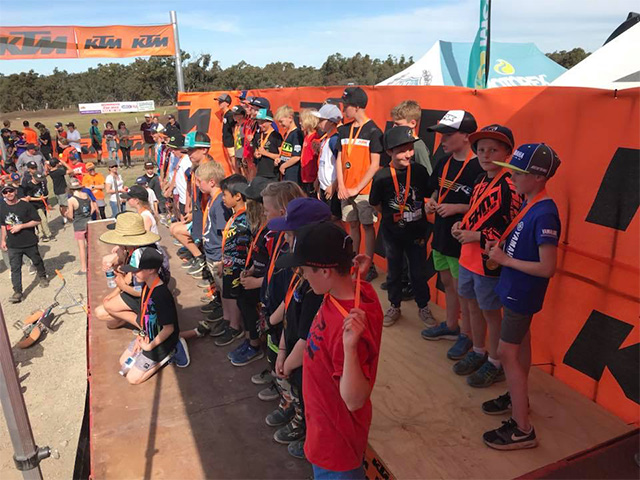 His proud parents, Kevin and Melissa Kilpatrick were over the moon that Fletcher came away with the biggest trophy and award offered at the AJMXC.

Holden continued; "Other special mentions for the Holden On Tight Sportsman Spirit Award were Regan Jake, Cannon Rose who helped picked up other competitor‰Ûªs bikes after a first turn pile up in 9-11 65cc and got them going before taking off on their own bikes. Xavier Malten and his mate Memphis Trevena, were another standout, for picking up a shopping bag of old used tear-off's while walking the track on Wednesday morning.

"I just really want to not only give back to the sport, but to grow it and provide a future for it. I can do more for the sport now than when I was competing with two numbers on my chest. I am in a stage of my life that I can make more of a difference behind the scenes than out on a track." Holden concluded. 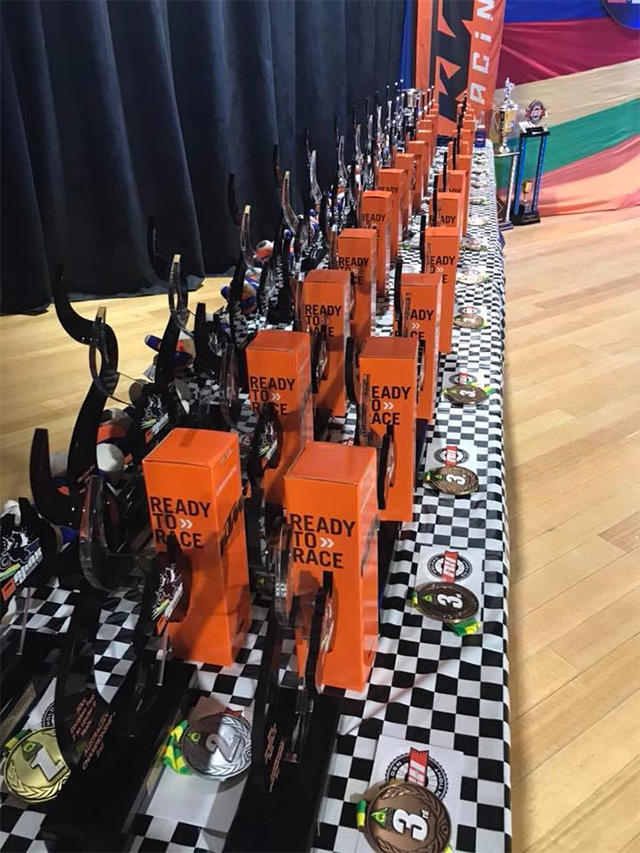