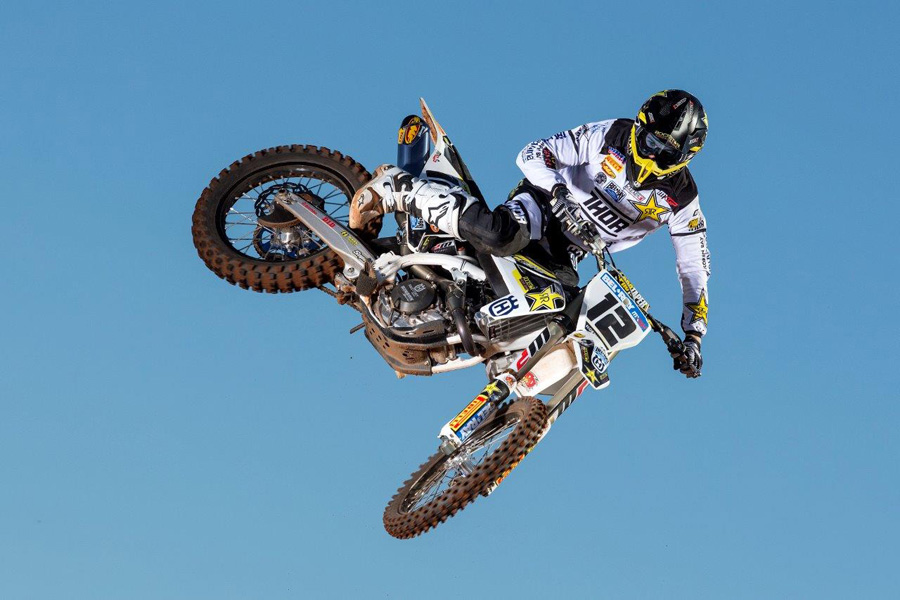 Husqvarna Motorcycles have released imagery of the official Rockstar Energy IceOne Husqvarna Factory Racing Team that will compete in the MXGP class of the 2016 FIM Motocross World Championship.

Max Nagl and Christophe Charlier will race Husqvarna‰Ûªs FC 450 in the 18-round series, which starts on February 26/27 in Qatar. Highly experienced former world championship racer Antti PyrhÌ¦nen will continue to manage the team‰Ûªs efforts.

"Last year we won GPs with Max Nagl and learned a lot, we‰Ûªre determined to make the most out of the valuable experiences we gained. For 2016 Max is joined by France‰Ûªs Christophe Charlier, in our opinion one of the most promising riders in the MXGP grid.

"Both our riders are impressed with the development of Husqvarna‰Ûªs FC 450, a project we had started working on before the end of last year. Also, entering into a long-term partnership with Rockstar Energy Drink gives us a huge boost.

"I strongly believe we have the right tools and people to fight for the top step of the MXGP podium.‰Û 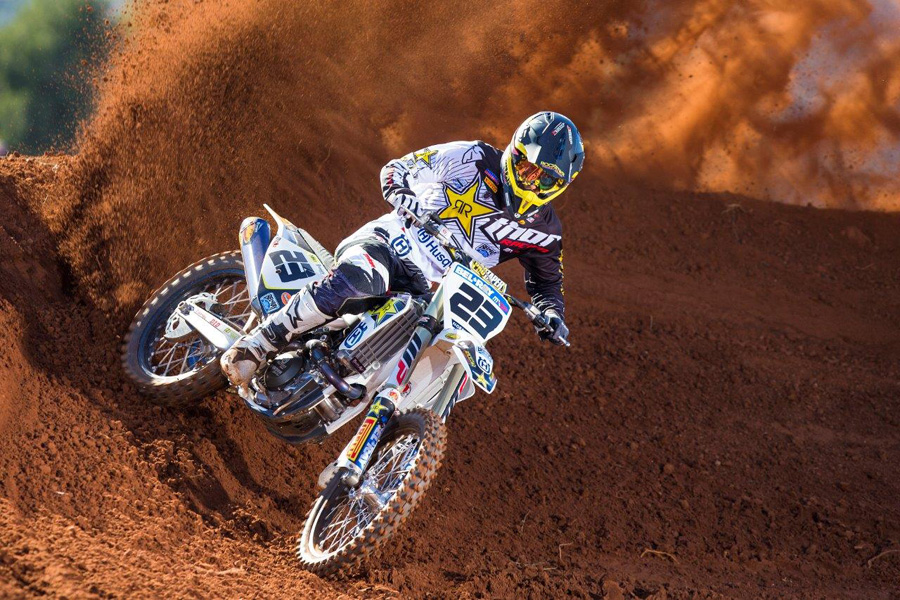