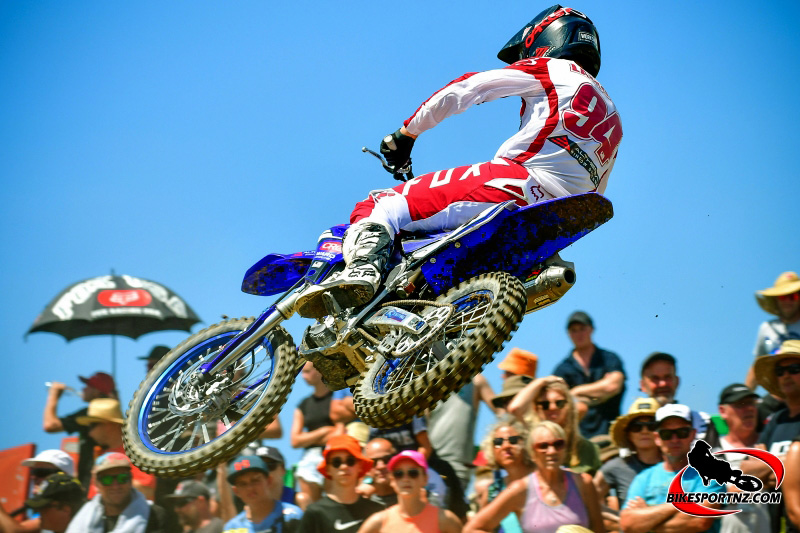 Lamont took his Altherm JCR Yamaha Racing Team YZ450F to the front soon after the start of the event's signature race, the invitation feature, and he quickly opened up a solid advantage.

Behind him a battle raged between Australian former Woodville champion Kirk Gibbs and Rhys Carter, but Lamont kept his cool and eventually crossed the finish line a safe 4.4 seconds ahead of Gibbs, with Carter taking the third step on the podium.

‰ÛÏI wasn‰Ûªt even thinking about the significance of winning this race ‰Û_ I was simply concentrating on not making mistakes,‰Û 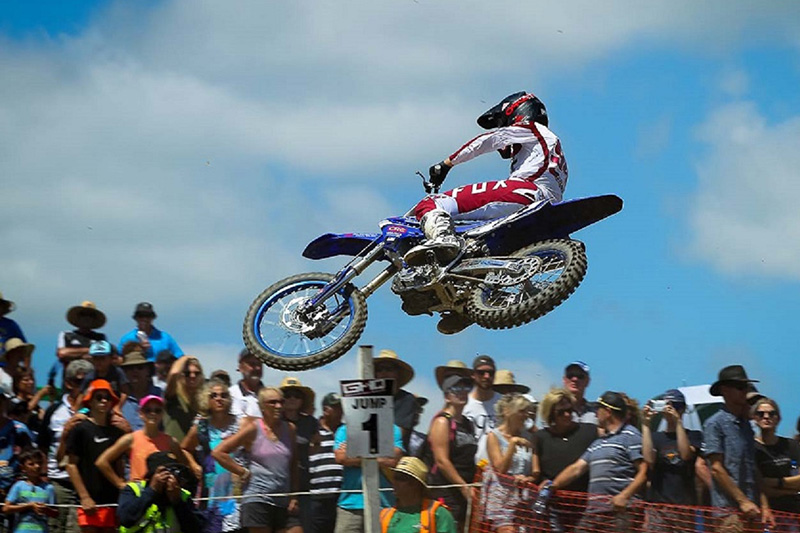 Making his 2018 racing debut in New Zealand, Wilson finished a credible third overall on his Yamaha YZ250F. The first two races he found his racing form again, finishing in third place with Wyatt Chase claiming victory and Hamish Harwood in the runner-up spot, both times.

In the third race, Wilson moved up to second, which pleased team boss Josh Coppins, who says ‰ÛÏhe got better and better,‰Û