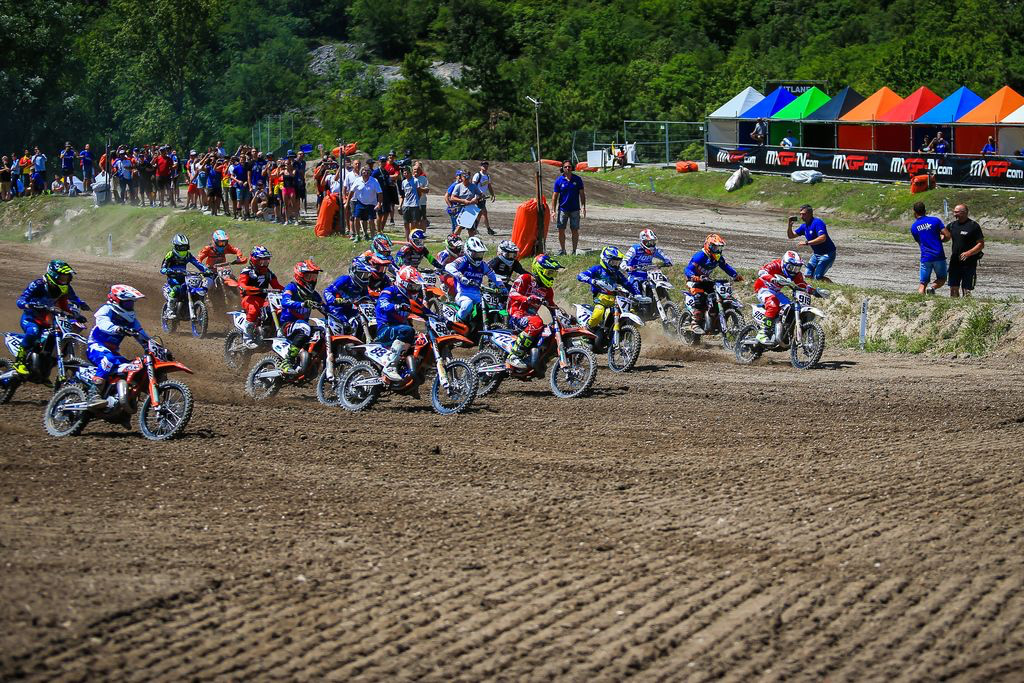 Infront Moto Racing have announced that the 2023 edition of the Junior Motocross World Championship will head to Ukraine.

ST? 'SONA" moto track, located in Bucha, of the Kyiv region, will host the fastest 65cc, 85cc and 125cc youngsters in the world in 2023 as the venue welcomes more international competition. The territory of the club occupies 12 hectares, which can accommodate up to 30,000 spectators and it‰Ûªs only 36km far from the Kyiv International Airport.

SONA Sports and Technical Club has been hosting international, national and regional motocross competitions for over 20 years and is considered one of the best training bases for Ukrainian athletes. In 2019 the venue held the FIM Sidecar Motocross World Championship as well as the EMX Quad European Championship and was due to host both events once again in 2020, though they were cancelled due to COVID-19.

The Junior Motocross World Championship is a special event that celebrates the young and upcoming stars of the sport and has seen the likes of Jeffrey Herlings, Jordi Tixier, Pauls Jonass, Jago Geerts, Tim Gajser, among others, victorious at the event and then progress through to become successful MX2 and MXGP stars. 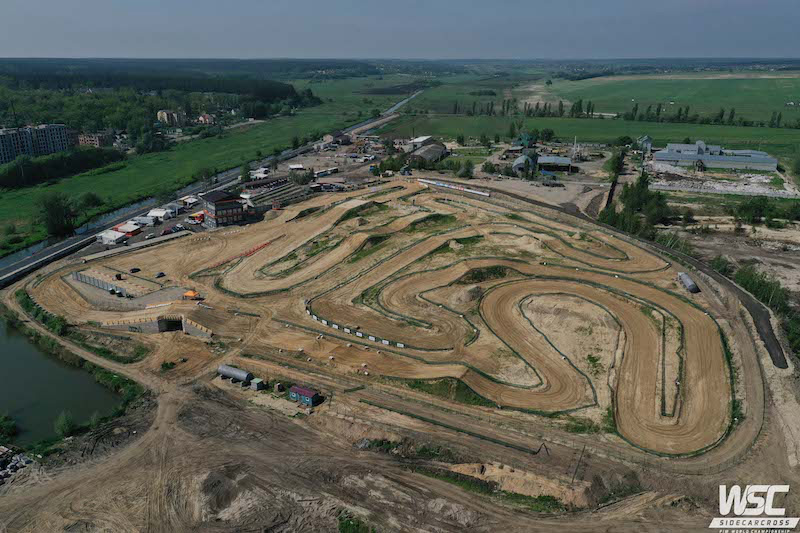