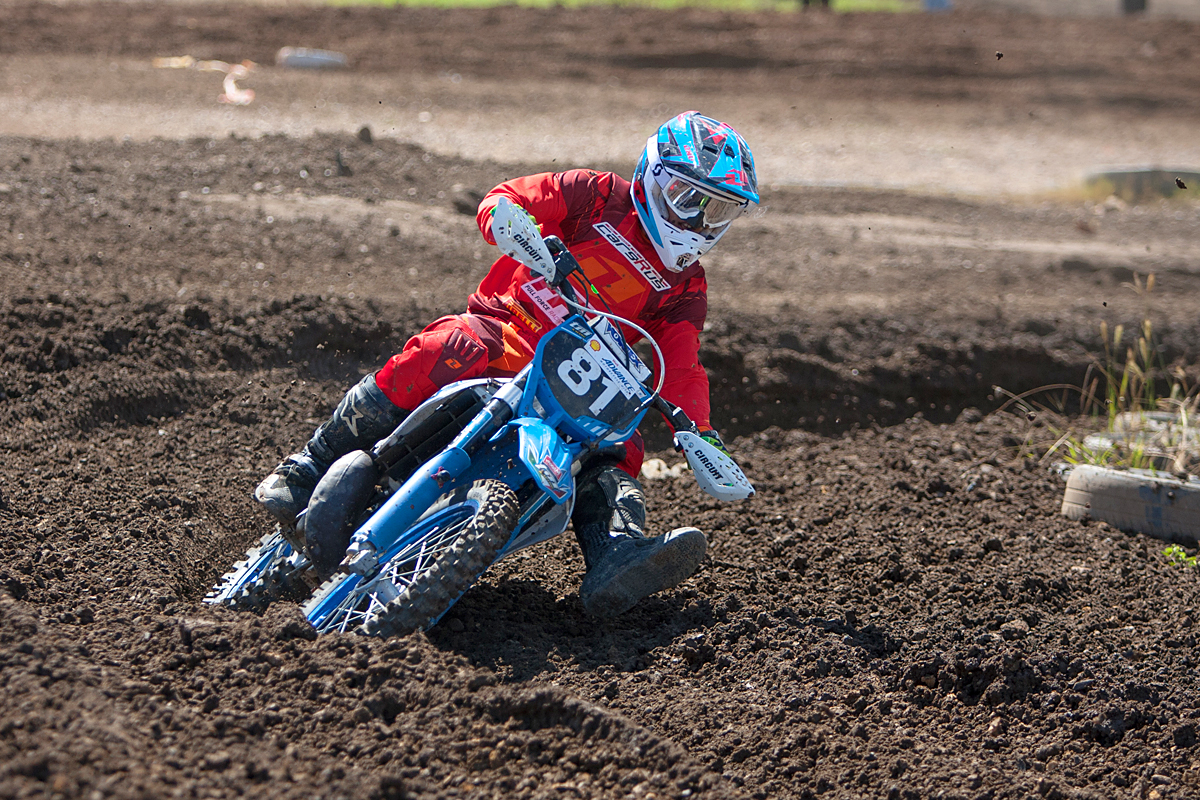 The Full Force Racing Components Racing team is fired up and ready to get the 2014 Monster Energy MX Nationals Championship underway this Sunday at Broadford in Victoria.

Queenslander Joel Evans will lead the charge for the new look team in 2014 in the MX2 class campaigning a TM MX 250 two-stroke.

Evans who raced in the MXD class throughout 2013, made the switch mid last year from four stroke machinery to a two stroke and feels the 2T is a better fit for his style of riding.

"The TM 250 two stroke is unreal, from the first time I jumped on the bike I felt right at home and was really surprised with how good the bike is out of the box! Even now the only thing I have changed on the bike is the suspension that we have done in house at Full Force!

"I think the TM's will turn a lot of heads this year as it is more than competitive," he added.

Evans comes into this season quietly confident in a class that is looks to have as much depth as ever seen in this country with the team looking for consistent results round in round out with the aim of a good overall showing in the championship standings come season end.

"Everything for this season has coming together fairly last minute, but in saying that all the guys at Full Force racing have put in a huge effort for me to be racing and I am positive about this weekend." Evans enthused.

"I am coming into the first round looking to finish all the races within the top fifteen and build from there working toward a top 10 finish overall for the series.‰Û 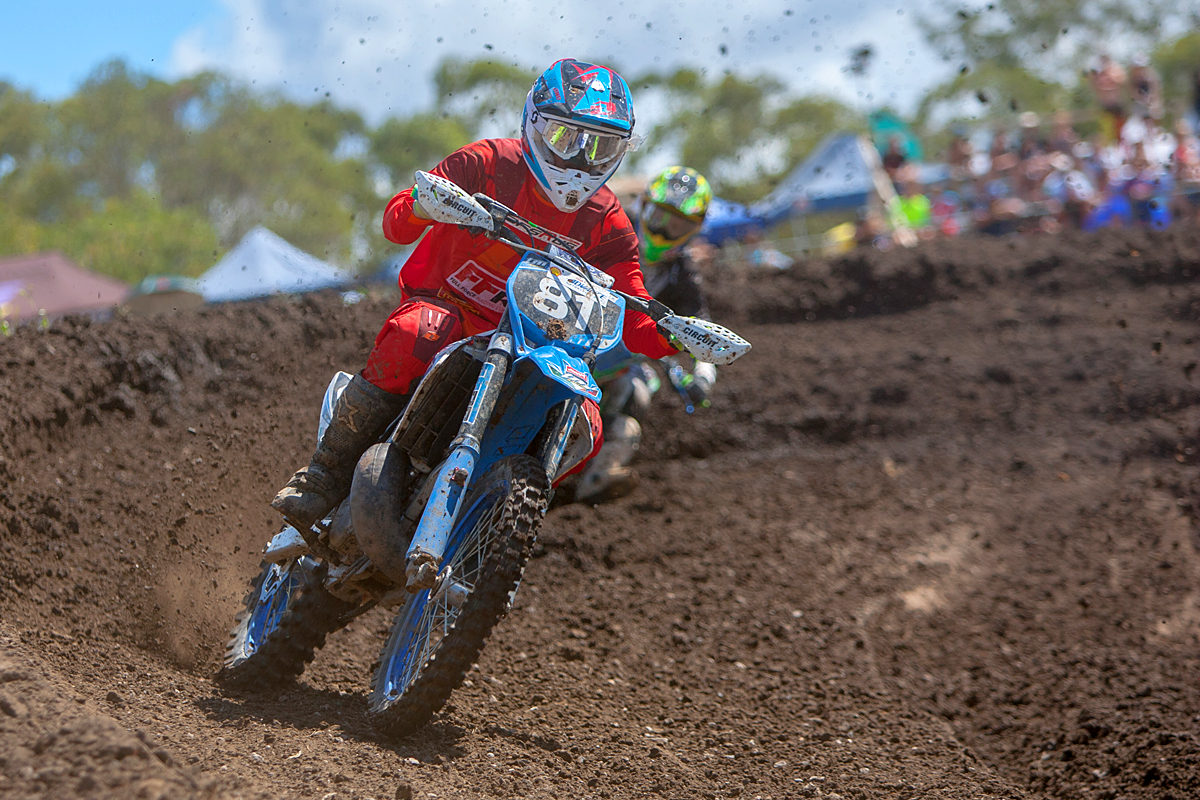 Joel Evans got in a final pre-season race at Tivoli last weekend in preparation for this weekends season opening MX Nationals race being held at Broadford in Victoria -
Making the 2014 season possible for the Full Force Racing Components team is all of the teams partners who have come on-board with the team with the outfit retaining some great sponsor relationships from 2013, as well as being proud to also be supported by some new sponsors heading into this year.

"It is fantastic for Full Force Racing Components to have the continued support again for 2014 of Link International who distribute and support the team with such premium products as Motul, Pirelli, RK Chains and Vortex," Team Manager Phil Astley commented. "Also returning for 2014 as a major sponsor is CarsRus.com.au mail order car parts."

"For 2014 we also have had a new race-wear sponsor in One Industries who have come on-board looking after our teams national riders, who will be running the latest in One Industries apparel and helmets thanks to C&R Imports, who will also support the team with Scott Goggles.

"A big thanks has to go to Nine Two Decals who ensure our TM race bikes looking amazing, Kwala grips and also Xclusiv clothing who keep us looking as fresh off the track as we do on it. Also for 2014 online parts and accessories store MXStore have come on board as a team sponsor," Astley continued.

"The whole team is excited not just for this weekend, but the complete season ahead and we can't wait for the gates to drop this weekend at Broadford," he concluded.

Catch the Full Force Components Race team this weekend at the opening round of the 2014 Monster Energy MX Nationals at Broadford, Victoria.