Ferris Staying in Oz Re-signing with CDR Yamaha For 2018 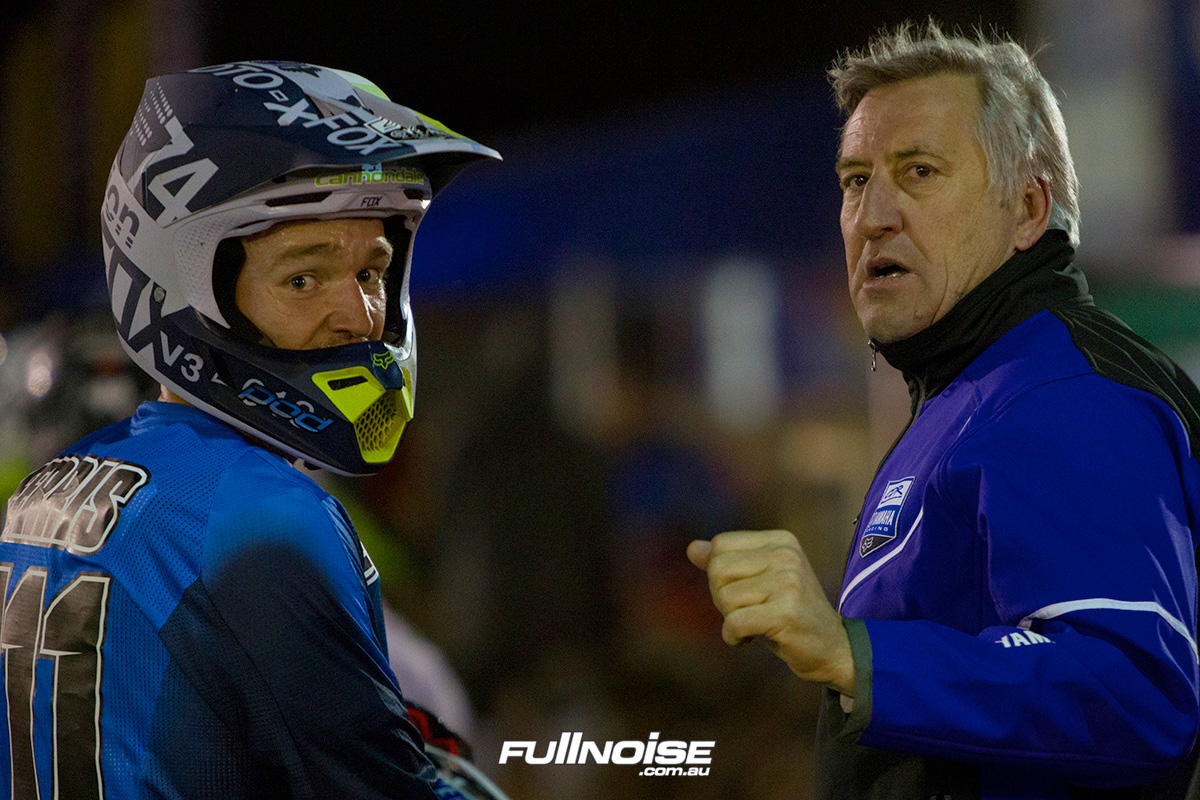 Two time MX Nationals champion, Dean Ferris, will be back on board with the CDR Yamaha team for 2018 motocross and supercross season after finalising arrangements for the coming season, over the past few days.

Despite strong interest from overseas, Ferris has returned to the CDR Yamaha fold for the third year running in a major coup for not only the CDR Yamaha team but also the racing industry in Australia to retain a world class rider like Ferris and for him to continue to ply his trade in Australia.

Team owner, Craig Dack, is excited to again have Ferris back on his YZ450F and looks forward to continuing a very successful relationship that has rewarded both parties over the previous two years with back to back MX National crowns.

‰ÛÏWorking with Dean over the past two seasons has been a gratifying experience for everyone here at CDR Yamaha. His professionalism, dedication and pure determination rubs off on the entire team and we feel he is the perfect fit for what CDR Yamaha strives for." Dack said.

‰ÛÏHe has grown into his role as the number one rider in Australia and has become an extremely good ambassador for the sport. He is giving of his time with the race fans and happy to work with young kids who look up to him. He has become a true professional in every sense of the word and we are humbled that he will continue with CDR Yamaha and together we can chase even more championship success."

For Ferris, weighing up his options wasn‰Ûªt easy as he still has an inner urge to race internationally at the highest level, especially after a one off appearance in the US bought a top two moto finish to prove he is more than capable of mixing it up with anyone in the world.

But with a tight racing economy, his options were limited. Ferris elected to stay put knowing he had the best bike, the best team and the best sponsors in Australia and success is what drives him.