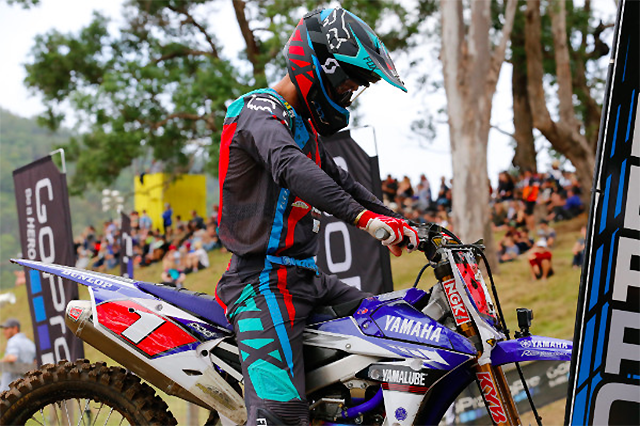 After what can only be described as the mid-season break of a lifetime, CDR Yamaha‰Ûªs Dean Ferris will head into this weekend‰Ûªs event with more confidence than ever when the sixth round of the Motul MX Nationals takes place at Nowra on Sunday July 2.

Ferris, who utilised the five week break to head over to the United States to compete in a round of their outdoor motocross championship where he achieved an outstanding podium race finish against some of the fastest riders in the world, will now switch his attention back to his Australian Motocross title ambitions, and is planning to attack the championship head on at Nowra.

The Thor MX1 defending champion currently leads the 450cc class title chase by an impressive 48 points, and today shared that he‰Ûªll be approaching this weekend with the same attitude that he‰Ûªs had all season ‰ÛÒ to win once again.

‰ÛÏThe plan for me this weekend is the same that it has been for the first five rounds ‰ÛÒ to win, it‰Ûªs been working well so far so we‰Ûªll stick to it at Nowra too,‰Û 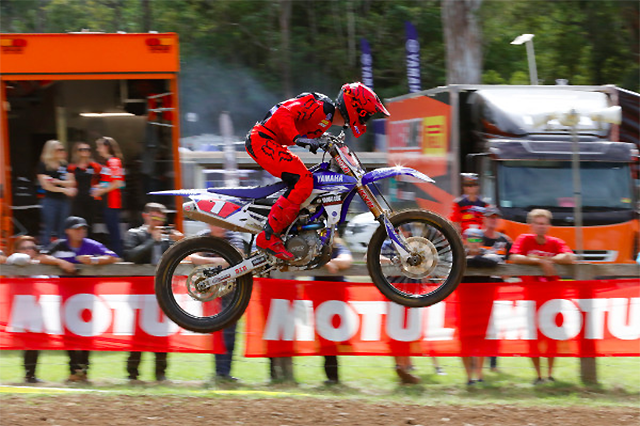 Dean Ferris
With the Nowra Motoplex circuit being one of the tighter more technical venues on the Motul MX Nationals calendar, Ferris also said that after his success there last season that he is prepared for what Sunday holds.

‰ÛÏLast year I heard that Nowra was a really tight circuit, so heading in to the round that‰Ûªs exactly what I was preparing for, but when I arrived the club had prepared it extremely well and I liked the soil there,‰Û