Ferris, Evans and Webster Ready To Do Australia Proud 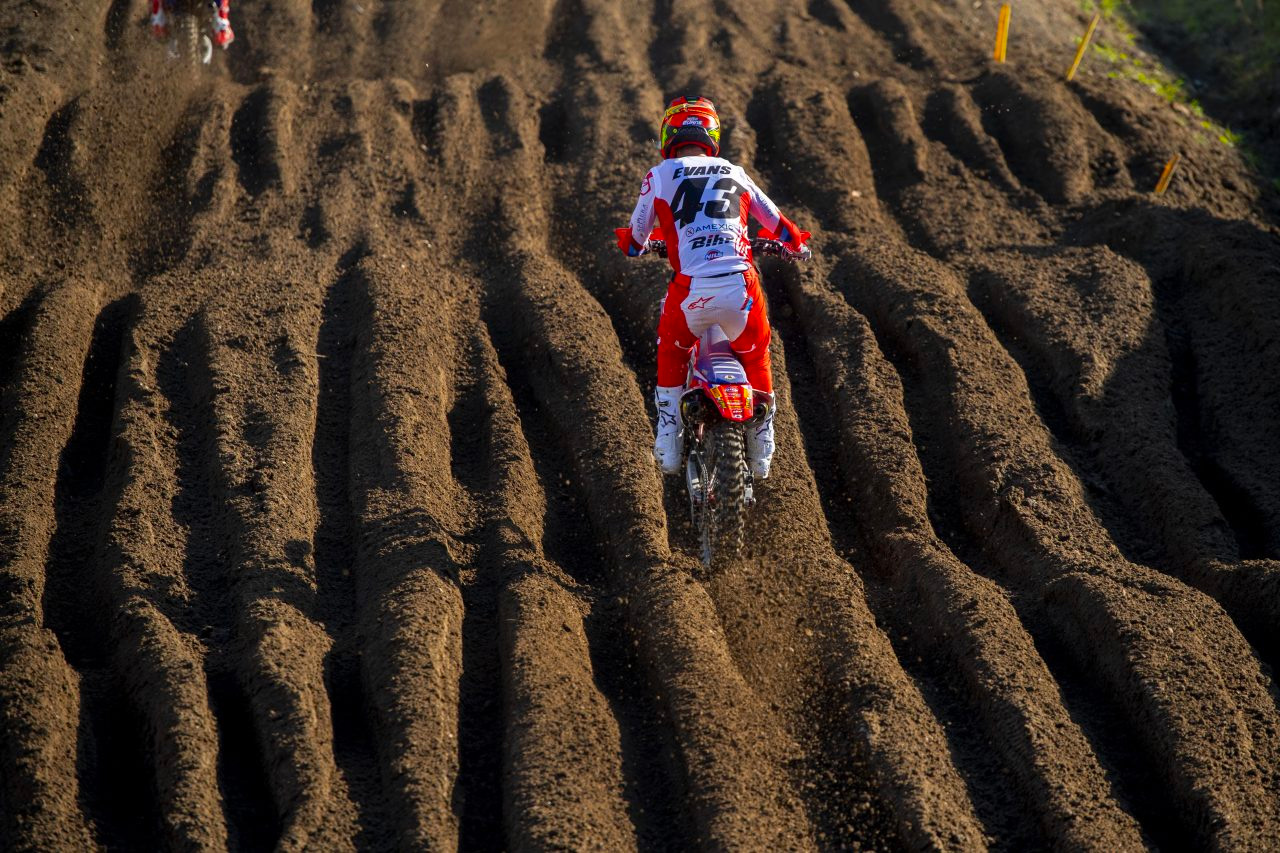 Motorcycling Australia have announced the 2019 FIM Motocross of Nations (MXoN) team selected to represent Australia at Assen, the Netherlands on 28-29 of September.

Known as the ‰Û÷Olympics of Motocross‰Ûª, the prestigious event will host 31 teams from around the world.

After a tough selection process, the MXstore sponsored MXoN Australian Team will be proudly represented by Mitch Evans (Honda), Dean Ferris (KTM) and Kyle Webster (Honda), with the trio deservedly earning the right to don the green and gold against the best motocross riders on the planet.

The team‰Ûªs chances of bettering Australia‰Ûªs fourth-place finish at the 2018 event, held in the United States, has been bolstered by MXstore coming on board as a naming-rights sponsor.

Amid a strong campaign on the elite MXGP circuit, Evans, a Cairns native, is confident the team will be hard to beat.

‰ÛÏI‰Ûªm excited to get out there, represent my country and race the best in the world,‰Û 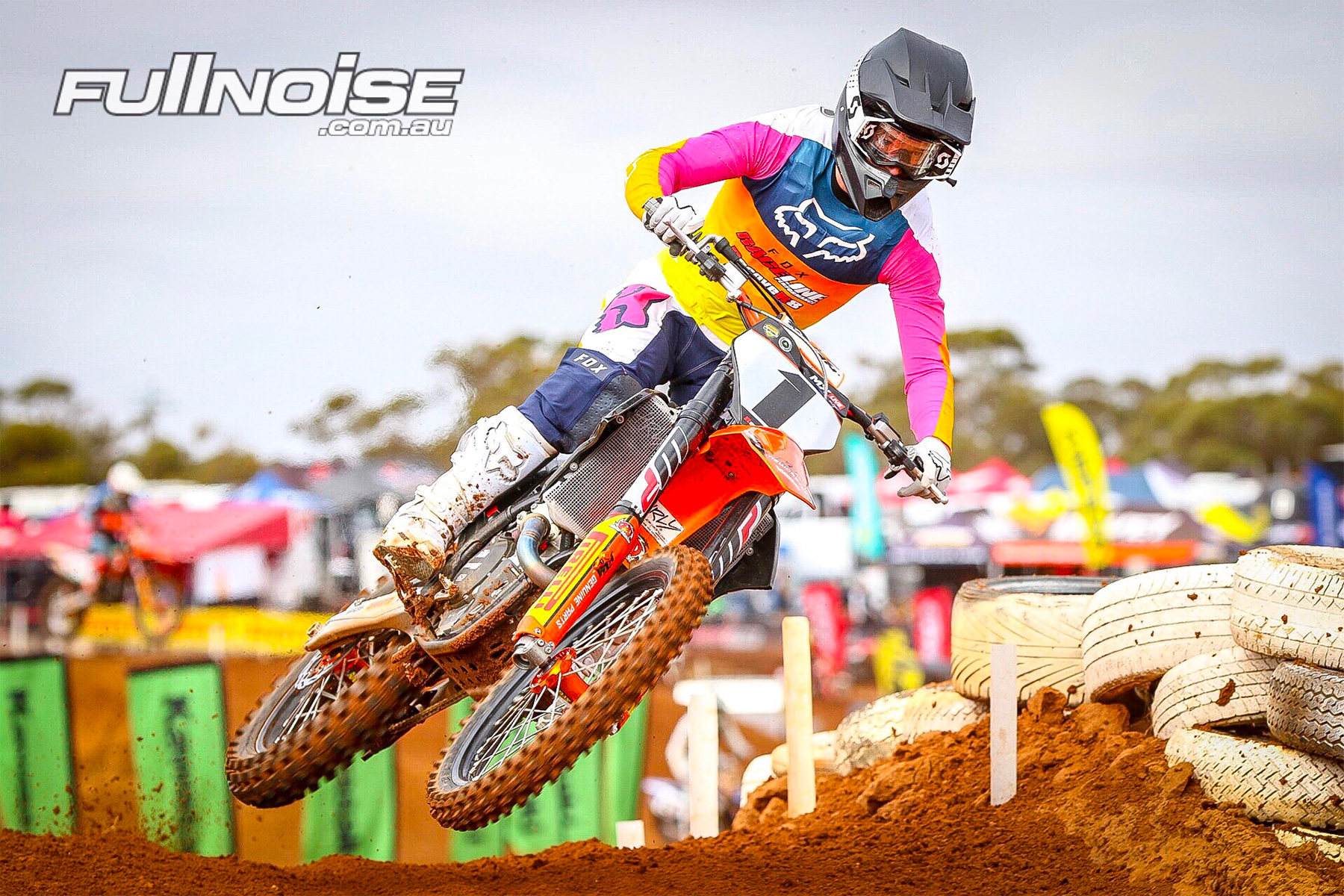 Ferris, who is a three-time Australian Motocross champion and recently competed in the U.S, said representing his country was a highlight of his highly successful career.

‰ÛÏI‰Ûªm super excited to be representing Australia at the Motocross of Nations this year in Assen,‰Û 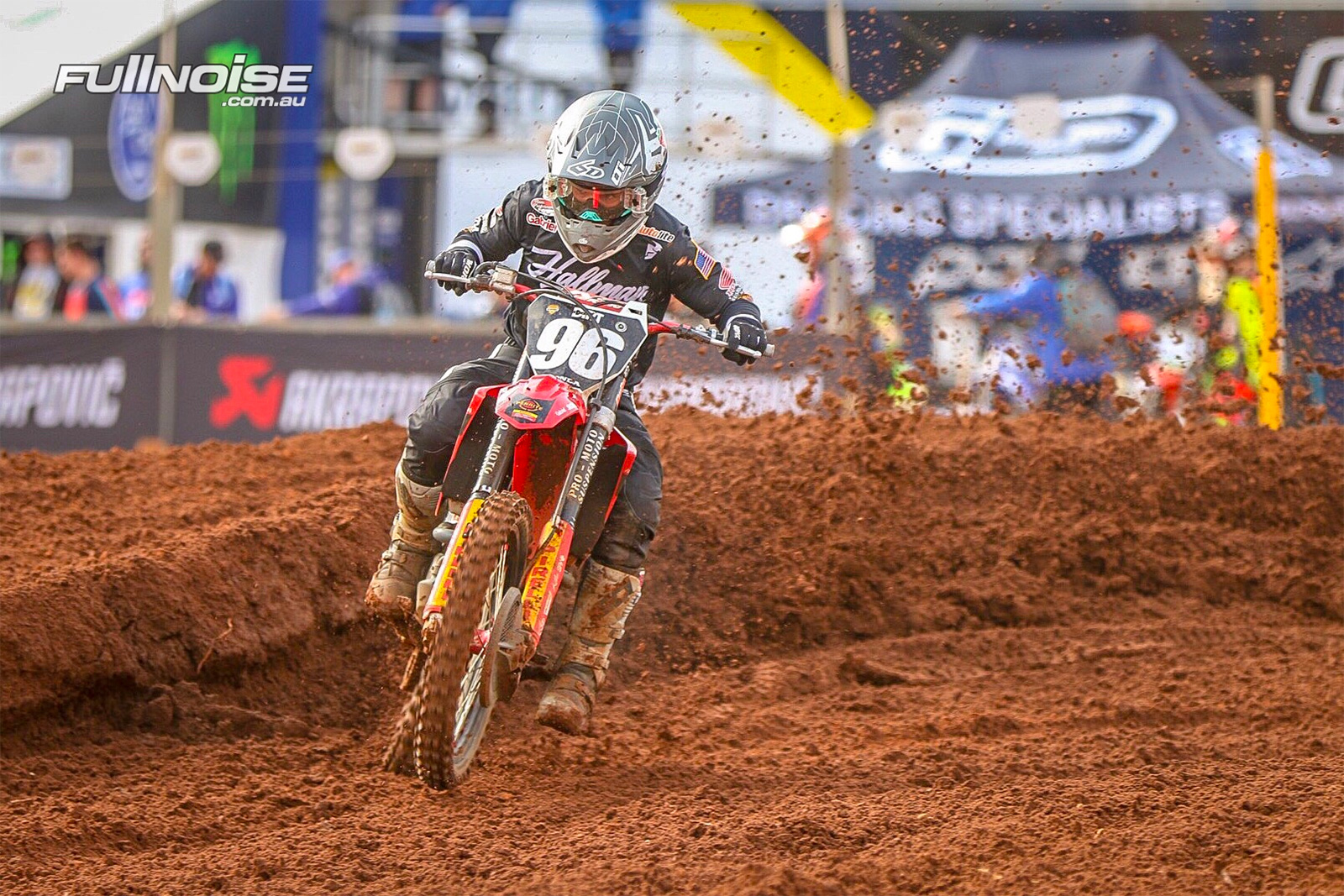 While Webster, who was the runner up in the 2019 MX Nationals Motul MX2 class, was shocked when told he‰Ûªll be heading to the Netherlands.