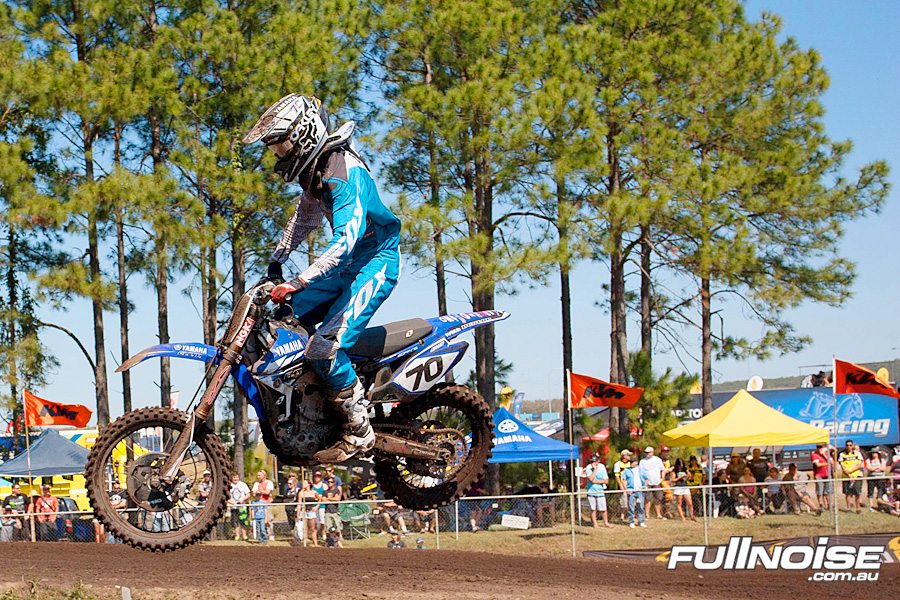 Bopping, who raced for the team in 2012 and 2013, took a couple of years away from racing due to health concerns but returned for this years‰Ûª Australian Supercross Championship
Lawson Bopping will slot into the CDR Yamaha Monster Energy Team for the final two events of the 2018 season in a guest ride with his former team.

Bopping will steer the CDR Yamaha YZ450F at the AUS-X Open and the SX Open event in New Zealand after injuries to Dean Ferris and Nathan Crawford have left a seat vacant for the two biggest events of the year.

Bopping, who raced for the team in 2012 and 2013, took a couple of years away from racing due to health concerns but returned for this years‰Ûª Australian Supercross Championship and has been placing well in the premier SX1 division where he currently sits in eighth place with just the Sydney round remaining.

‰ÛÏWith the last two events of the year the highest profile on our racing calendar, I felt it was important that we were well represented by having two bikes on the track,‰Û