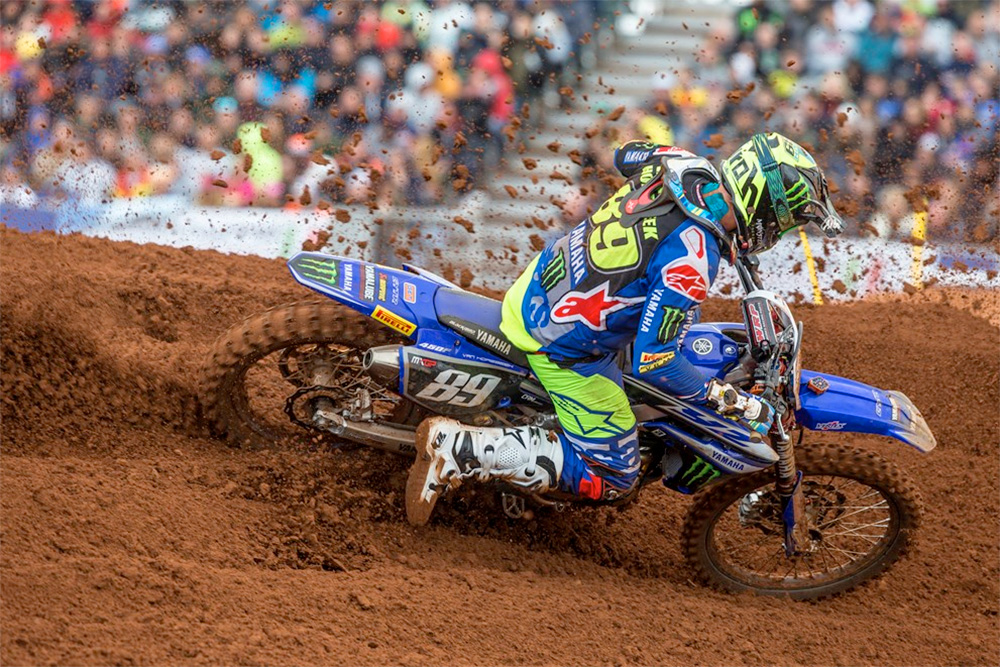 Jeremy Van Horebeek is looking to pull-back important championship points following his heavy fall at round two in The Netherlands.
With three rounds of the 2018 FIM Motocross World Championship complete, Monster Energy Yamaha Factory Racing MXGP is going to Pietramurata, Italy, this weekend - for the fourth round of the MXGP series.

Romain Febvre is feeling fit and ready to make his first podium appearance of the season, while teammate Jeremy Van Horebeek is looking to pull-back important championship points following his heavy fall at round two in The Netherlands.

"I think the track will be the same as it was previous years, it's really hard-pack and stoney," Febvre recalled. "It's like riding on one big stone, really slippery and strange but I actually really like tracks like this. I hope that I can do well. I feel like my condition and my speed is getting better and better, so I hope to stand on the podium." 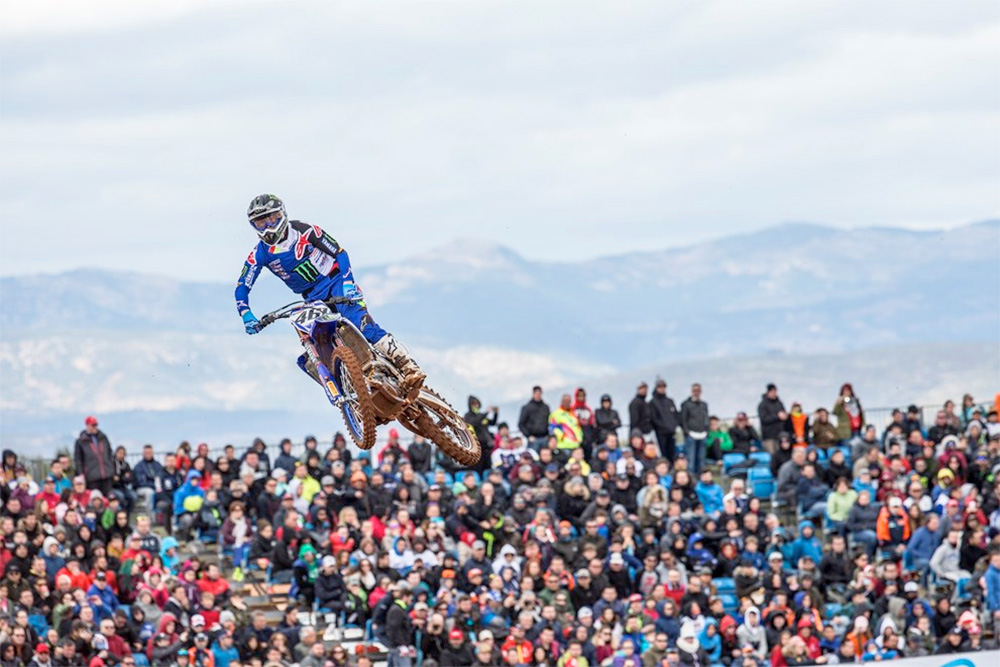 Romain Febvre kept his eye in by racing in the Dutch Masters over the Easter break.
Like his Monster Energy Yamaha Factory Racing teammate, Jeremy Van Horebeek is familiar with the view from the podium in Trentino having finished two races inside the top-3 to stand on the second step of the podium back in 2014.

"I like racing in Italy, the atmosphere is always really good," Van Horebeek said. "I haven't been feeling 100% since my crash in Valkenswaard, with my wrist and my neck, but things are slowly getting better. I just hope to get out of the gate well, two good starts and two good results and I'll be happy."

On that exact same weekend, Wilvo Yamaha Official MXGP's rookie, Jeremy Seewer, also had a good day in MX2, where he finished a race inside the top-5 for the first time in his professional career and will be looking for success this weekend in the premier class.

"I decided to take the weekend off last weekend to get some rest and prepare mentally and physically for the upcoming season," Seewer said. "There are still plenty of races left and it is going to be really busy. I am looking forward to going to Italy. I like the track and the area in Trentino. It's really beautiful and the atmosphere is always good there too. So I am ready for it." 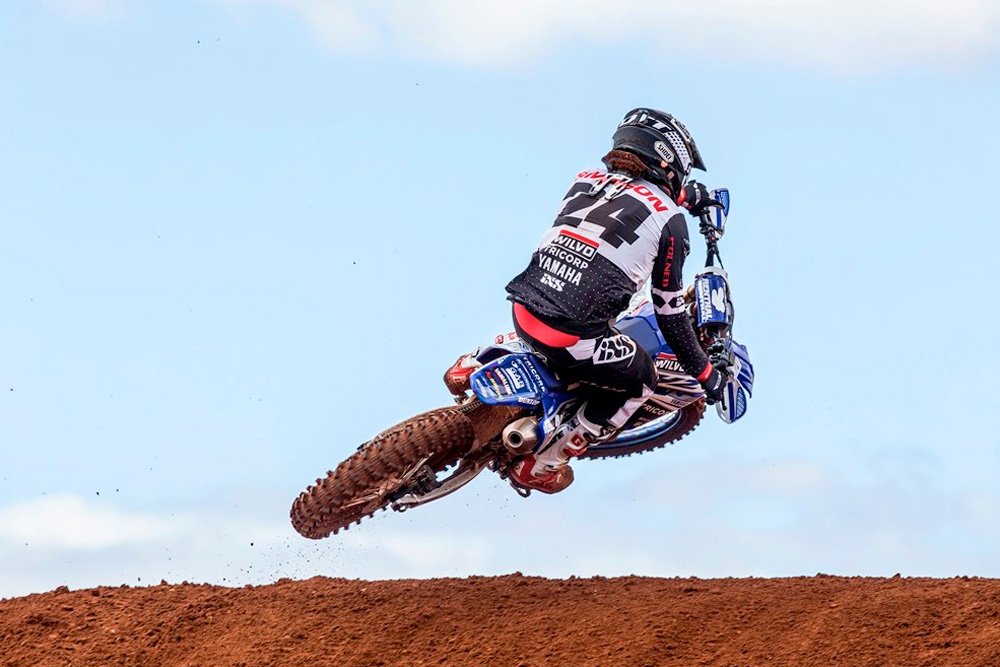 Shaun Simpson has declared he will be implementing a new strategy this weekend.
After a mediocre start to the season, by his own standards, Shaun Simpson will be implementing a new strategy this weekend. The gritty Scot is not the biggest fan of the polished and pebble-like clay in Pietramurata. He feels that good starts, a calm mind, and smooth throttle control will be the key to two strong and consistent results. Simpson also spent last weekend racing by joing Febvre at the Dutch Masters where he finished third.

"Traction is hard to come by in Trentino. The track is clay, it's really slippery and it's really tight and compact, so on a track like that it's hard to find new lines," Simpson said. "It looks like it will be damp on the days leading in, which might play into the tracks favor and make it a bit more technical. Nevertheless it's a cool GP. There is always a good crowd and it's well organized. I'm taking a different approach to this one. I just want to get two good starts and some consistent results because at the opening rounds I had much higher expectations, and I feel like I have come up short every weekend. I think now is the time to not strive for a result, but just aim for two really solid results."

In the MX2 ranks, Kemea Yamaha Official MX2's Ben Watson will line-up tied on 81-points for fifth in the MX2 Championship Standings, while his teammates Vsevelod Brylyakov and Jago Geerts round out the top-11 in that order.