Evgeny Bobryshev is back for home GP 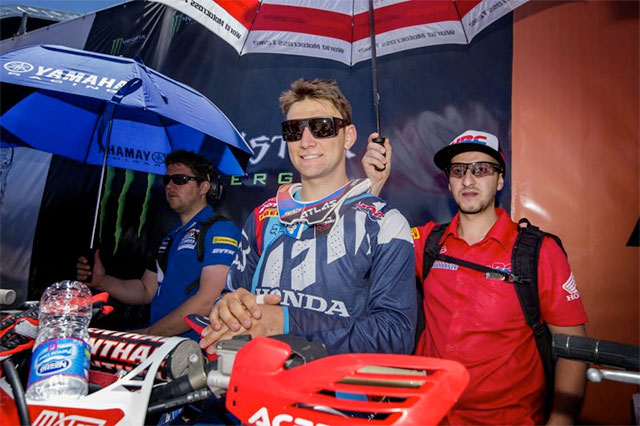 Evgeny Bobryshev will return to the HRC Factory team this weekend as he returns to action on his #777 CRF450RW at his home GP in Orlyonok, Russia.

Bobryshev was forced to sit out the French GP, after his crash in Germany resulted in a broken collarbone. After undergoing an operation to plate his collarbone, Bobryshev has been able to do light training exercises and physiotherapy. This has allowed him to make a return to racing in front of his home crowd this weekend.

"I am really pleased to be able to come back this weekend to ride at my home GP in Russia," Bobryshev declared. "It has only been three weeks since my accident but I am feeling OK. I haven't had much time on the bike as I have been letting the collarbone heal, so although I am coming back this weekend, I know I may not be 100% back at my usual pace. I want to make up points for the championship and I am excited to see the Russian fans. I look forward to it!"

As reported earlier in the week Bobryshev's team-mate Tim Gasjar will miss the round following crash at Teutschenthal track in Germany that left him with what has now been confirmed as a broken shoulder.

Although this is Bobryshev‰Ûªs home GP, the track itself is new to the calendar this year and hasn‰Ûªt been previously used in the MXGP series. The motocross circuit of ‰ÛÏOrlyonok‰Û 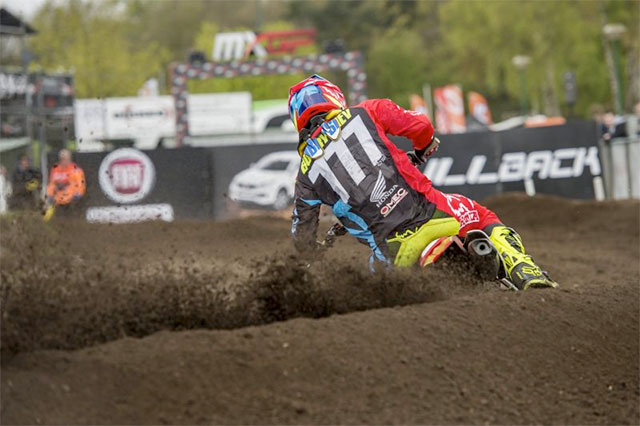