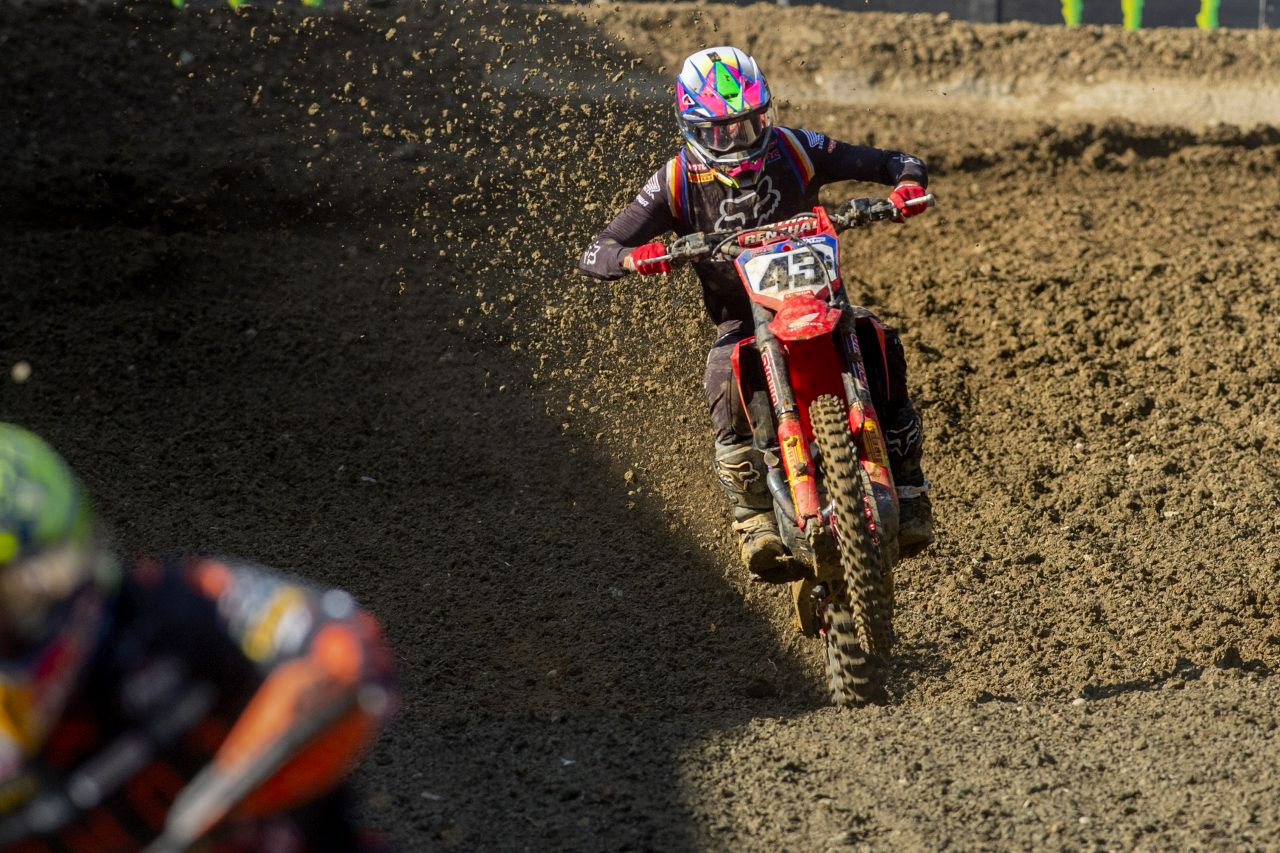 The Australian impressed as he finished in fourth place in the second moto, posting the fastest laptime of the race and reminding everyone just what he is capable of when he is fully fit.

In what was a great moto for Team HRC, Evans came extremely close to making it a Honda one-two as he fought for 35 minutes to score his best race finish since round one in Great Britain. Sitting in third at the halfway point of the moto, the #43 tried his best to follow his teammate Tim Gasjer home, even posting the fastest lap of the race, but it wasn‰Ûªt quite to be as he had to settle for fourth place earning a 9-4 scores for seventh overall.

"It was Very good day which started off well in timed practice, where I was in first position for awhile in the session," Evans said.

"That was a cool feeling but I knew the racing was the main focus. In the first moto I got a really good start but struggled a bit with arm-pump due to probably pushing too hard at the beginning. I wasn‰Ûªt riding myself and ended up in ninth which I wasn‰Ûªt too happy about, but I put it behind me for moto two.

"I didn‰Ûªt get quite such a good start in race two but I kept pushing the whole moto and made some passes and I was battling with the front guys, which was very satisfying to be back up there and running their pace. I was really happy with how that race went, finishing fourth and now I‰Ûªm looking forward to getting some more top fives when we race again on Sunday," he concluded. 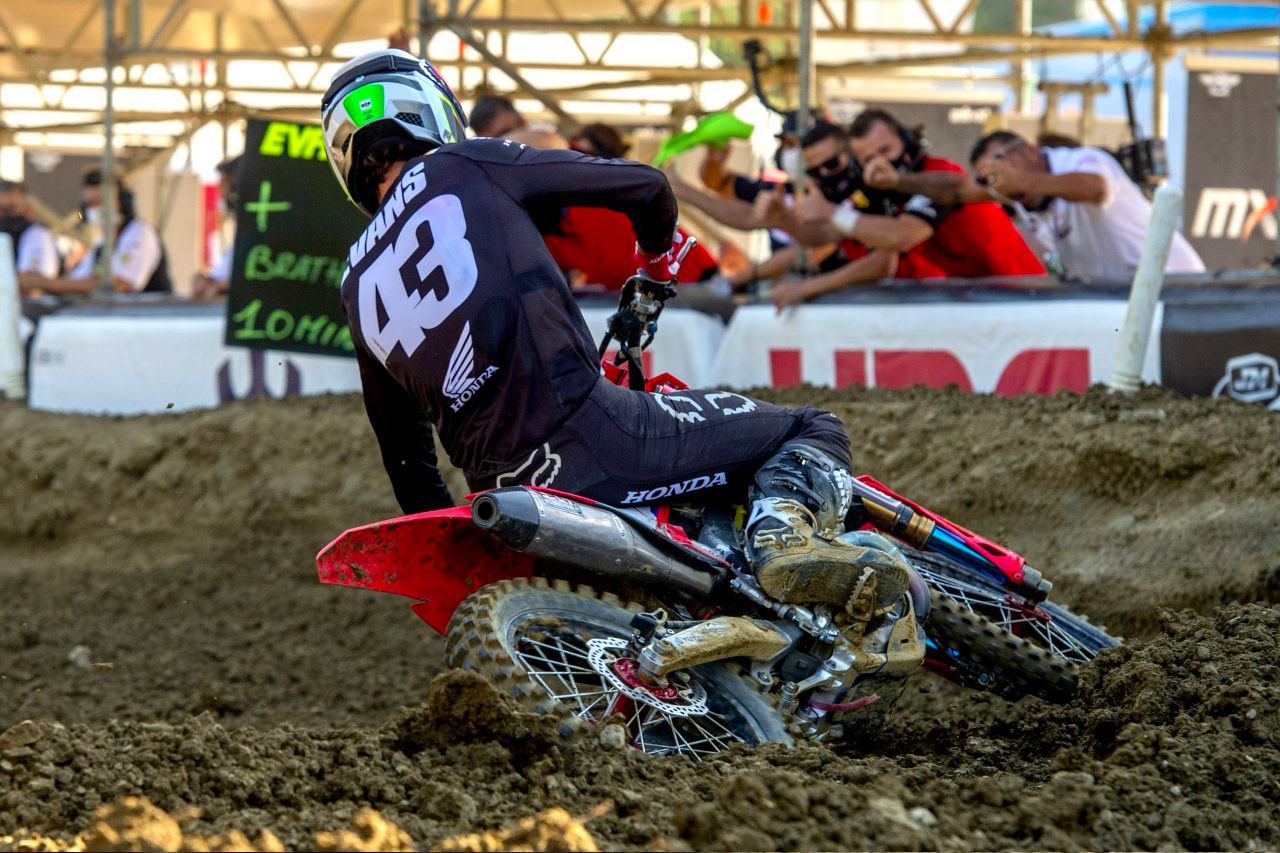