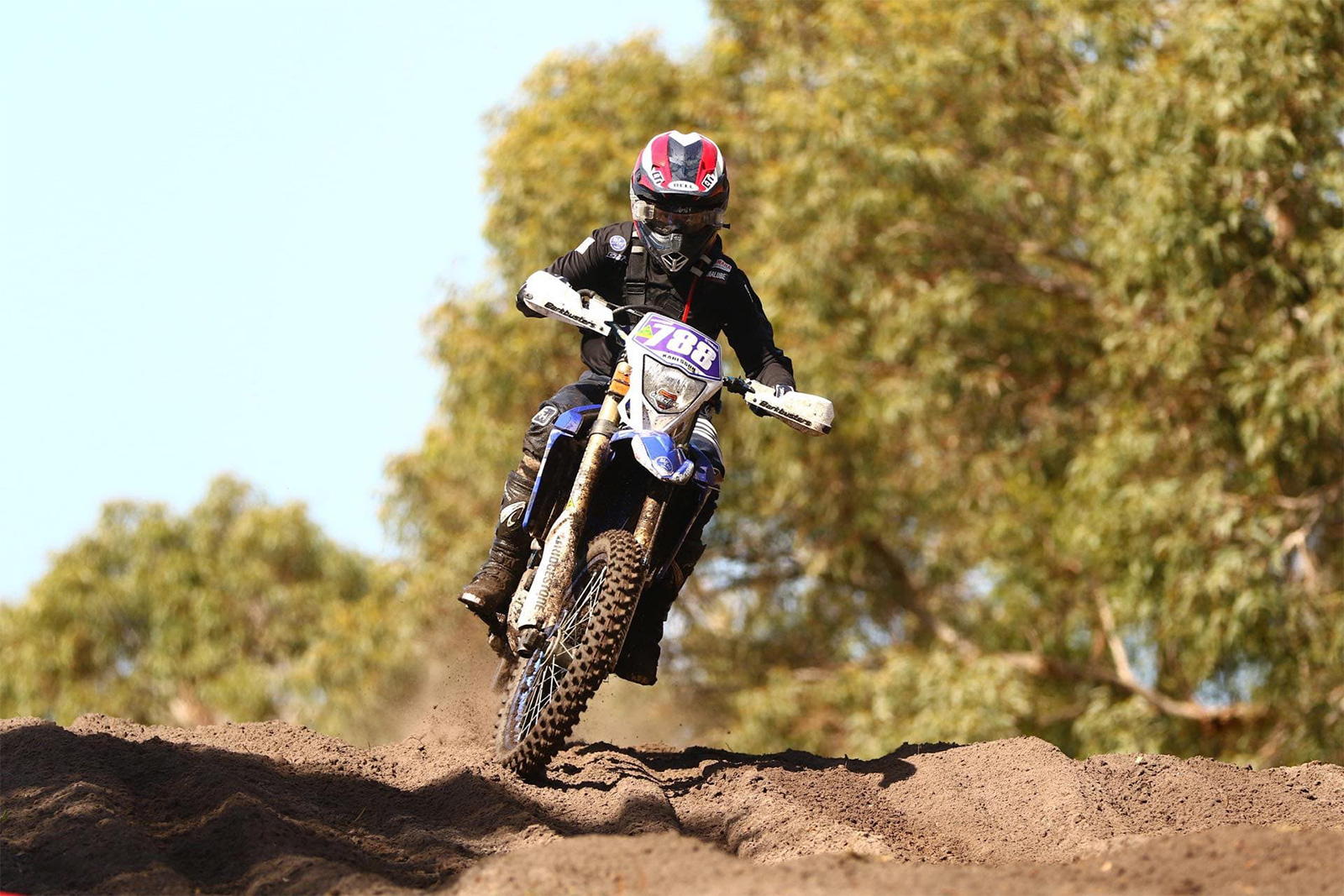 Emelie Karlsson. Photo: John Pearson Media
Ramping up the intensity at the penultimate round of the 2019 Yamaha Australian Off-Road Championship (AORC), Round 10 was nothing short of spectacular.

Coming out on top today was Karlsson, Lee Stephens, Peter Rudd and Chris Perry for the Women‰Ûªs, Veterans, Masters and 2 Stroke Cup.

Women‰Ûªs
Anyone who questions whether the talent in the AORC Women‰Ûªs category is disappearing can be quickly silenced after today‰Ûªs epic battle between three outstanding competitors. Karlsson, Milesevic and Gardiner tangoed one beautiful dance today, right from the starting line.

After a lack lustre start to her race, Gardiner had her work cut out for her over the six laps, as she did what Gardiner does best and fought tooth and nail to recover her position. But as the race progressed, the race to watch was between Karlsson and Milesevic, with only 0.483 separating each other at the finish line! The ‰Û÷Flying Swede‰Ûª Karlsson came out victorious with a total time of 2:10:00.873, with Honda‰Ûªs Milesevic a hairs breathe off first, settling instead for second with a total time of 2:10:01.356.

Gardiner conceded for third place today, clocking in a total time of 2:12:47.661. With a third place finish, Gardiner's hold on the 2019 Championship will now come down to Sunday's racing.

‰ÛÏIt was pretty cool race. Emma and I came off together. She passed me on the straight before the log on the first lap. Then she fell off during the race, which allowed me to get in front for the most part of the race,‰Û 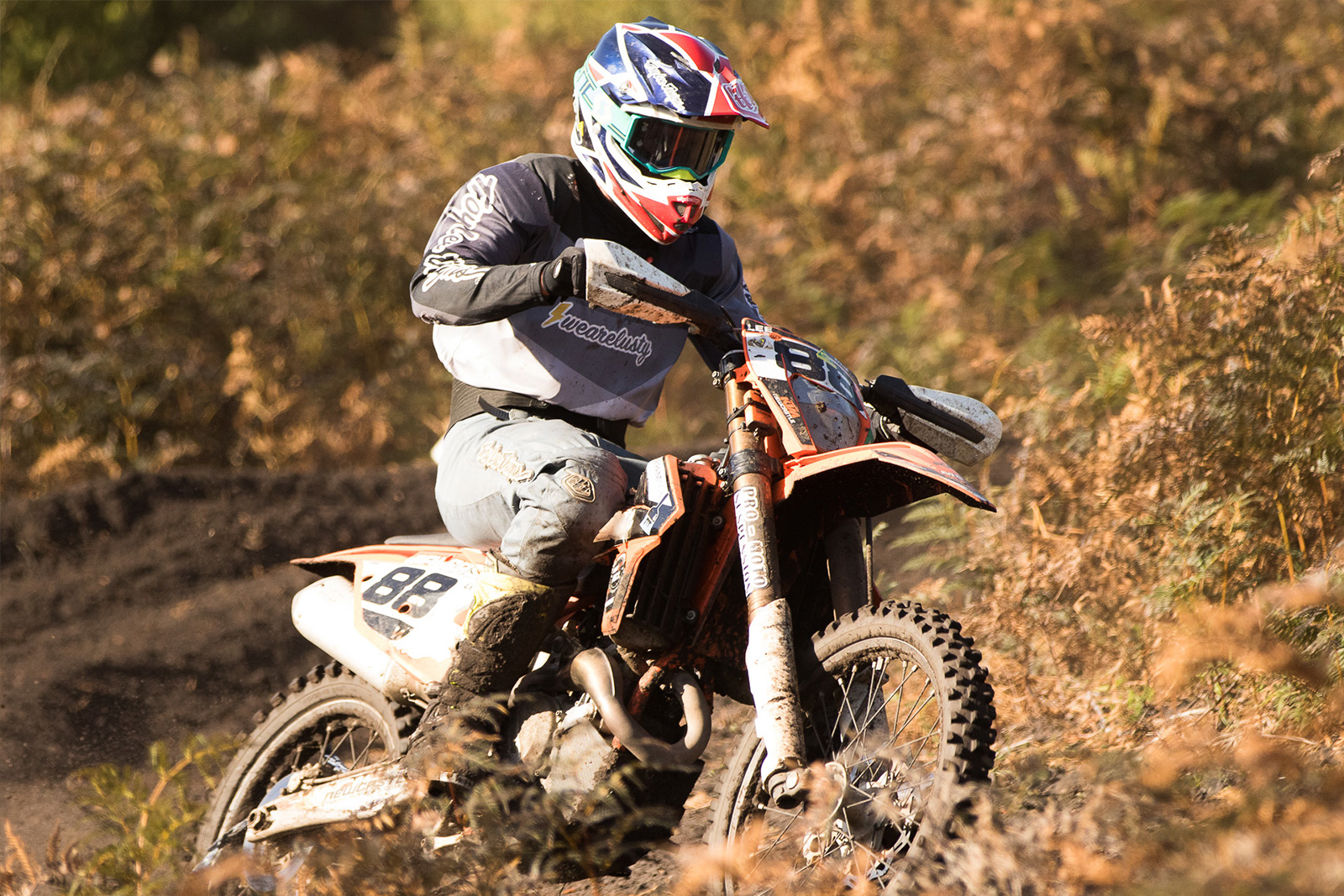 Photo: John Pearson Media
Veterans
Cooler than a cucumber is how the saying goes right? Well, that adequately describes Stephens and his campaign to become the 2019 AORC Veterans Champion. Hedley‰Ûªs tough but beautiful conditions did nothing to slow down the demon, who rode comfortably into first place with a total time of 3:04:00.628.

The Veterans rode in amongst the E1, E2, E3 and EJ classes, racking up a total of eight laps over three hours. 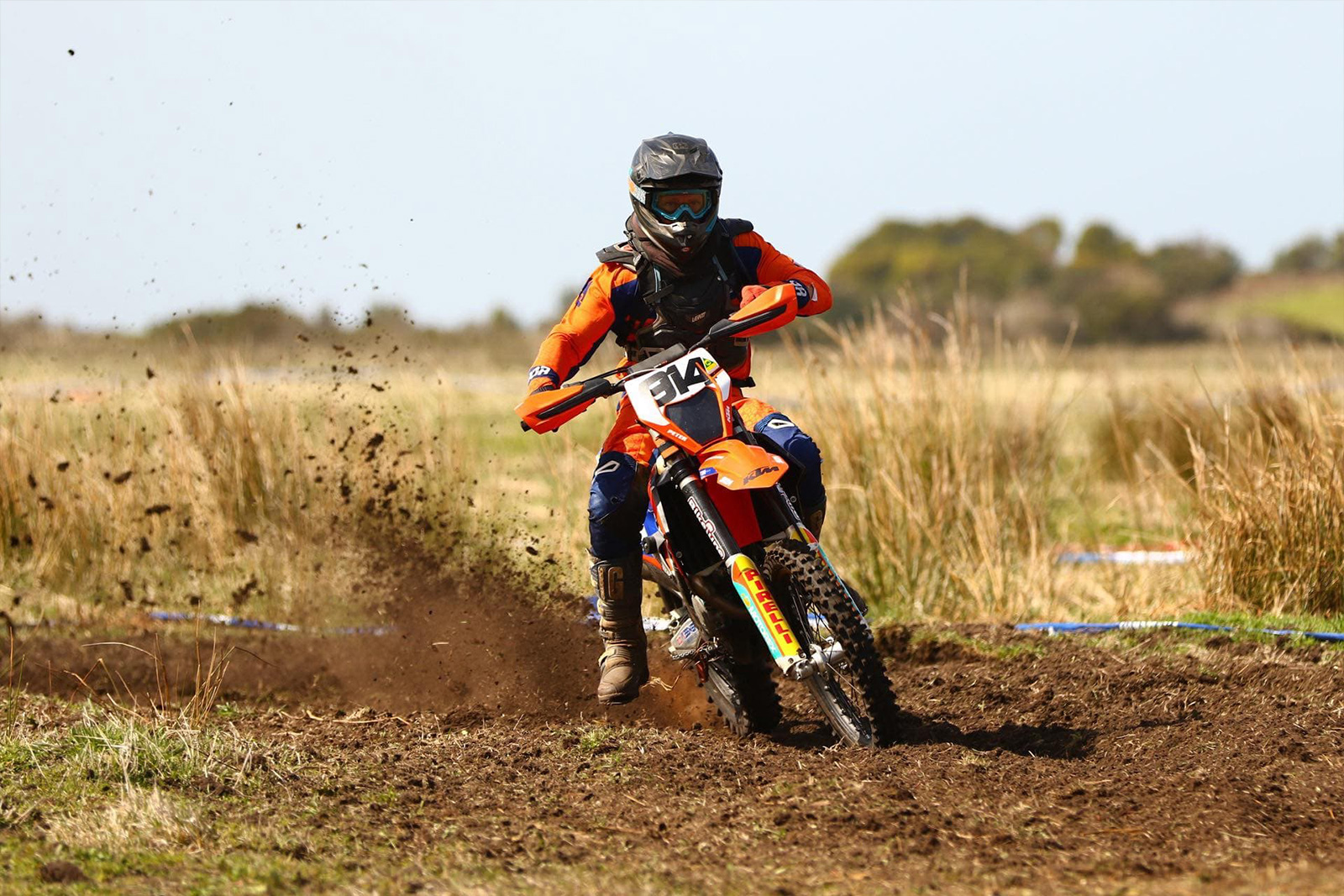 Photo: John Pearson Media
Masters
Although the Championship title was wrapped up back in Coonalpyn, the remaining two podiums remain up for grabs for the Masters class. This made for excellent tussling today, ending with Peter Rudd coming out on top in first place with a total time of 2:16:39.777.

‰ÛÏWhile Kirk [Hutton] may not be here, it‰Ûªs still a great feeling to be able to get the win and the first win for the year,‰Û 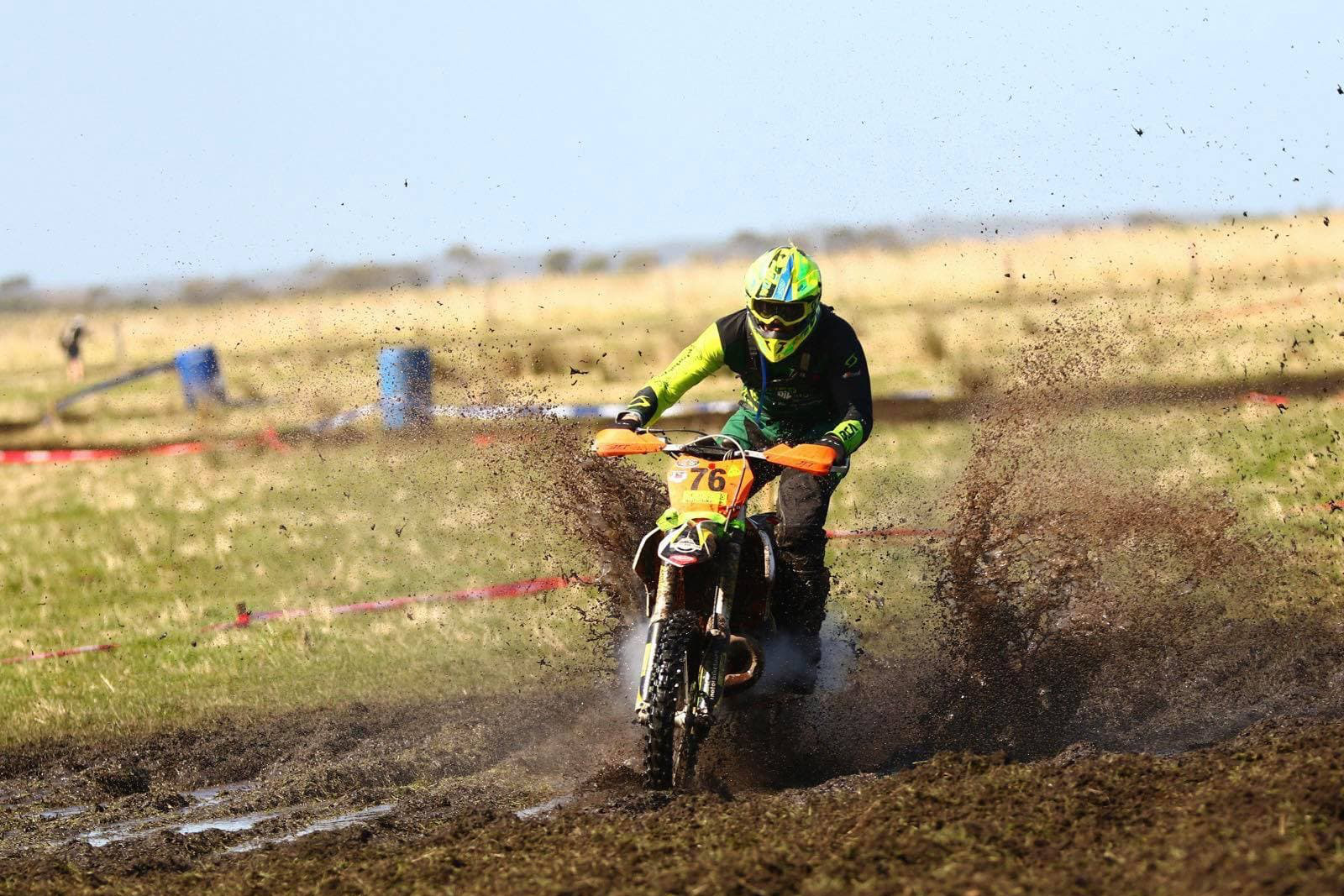