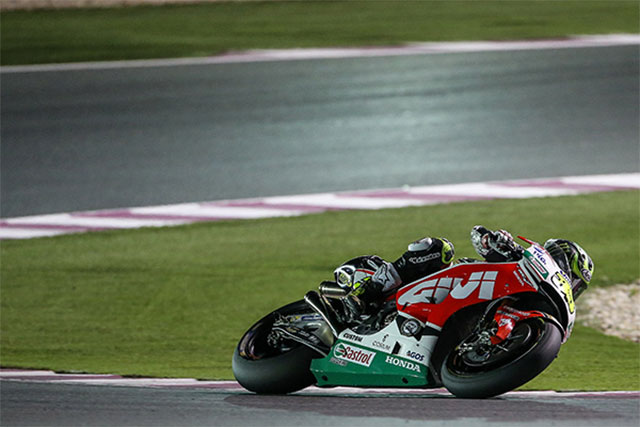 It was a disappointing night for LCR Honda on the opening night of the 2016 MotoGP World Championship, as Cal Crutchlow crashed out on the seventh lap of the Grand Prix of Qatar.

It had been a tough weekend for the Brit as he and his crew tried to work their way around the electronics issue, but despite positive steps forward during Saturday‰Ûªs qualifying, they blighted his efforts once more in Sunday‰Ûªs race.

‰ÛÏI‰Ûªm extremely disappointed, but that‰Ûªs an understatement to be honest. We had some electronic problems during the weekend and again in the race. The bike didn‰Ûªt have a clue where we were on the circuit. It seemed to be reading the wrong sectors, so in the last sector it thought I was in the first sector and so on. This was why I crashed," a frusrated Crutchlow explained.

‰ÛÏI‰Ûªm disappointed for my team because we all worked hard all weekend and I felt we could have got in amongst the front five that got away, but I just couldn‰Ûªt accelerate onto the straight. I don‰Ûªt know why it was, but we will investigate later and hope to be back fast in Argentina.‰Û 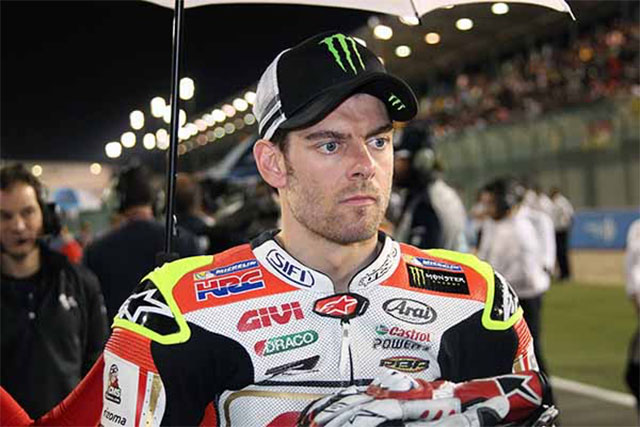 Cal Crutchlow with a lot on his mind