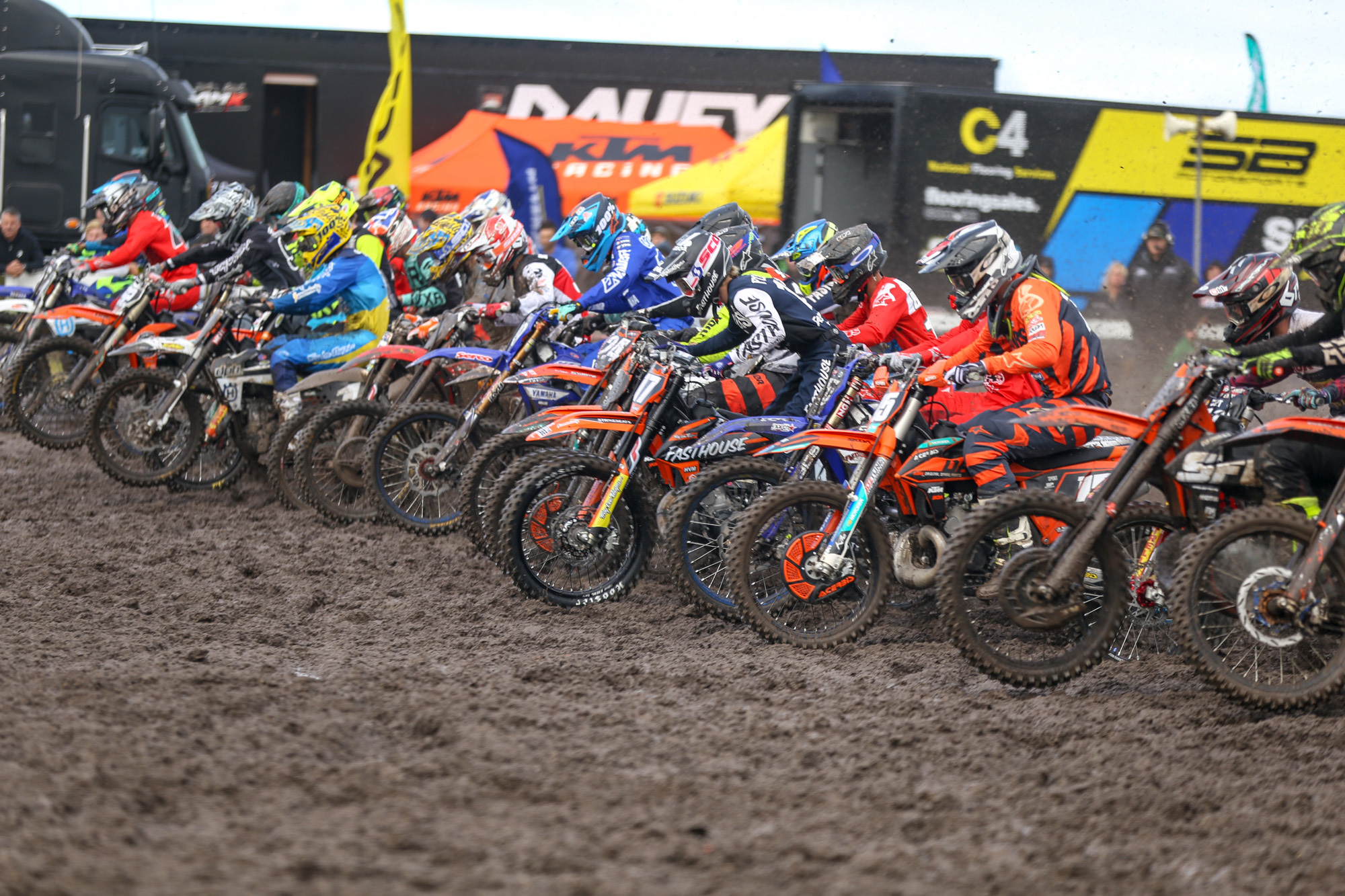 The ProMX Management Team have announced the 2021 ProMX Championship calendar which will see Australia‰Ûªs best motocross racers go head to head across 8 rounds of handlebar to handlebar action across four States and the nation‰Ûªs capital.

ProMX, the new name of the Australian Motocross Championship, will see the fastest riders on dirt battle it out across 7 venues in the hope to be crowned Motorcycling Australia‰Ûªs inaugural 2021 ProMX Champion.

The gate will drop on the ProMX Championship on April 11 for round 1 at Wonthaggi, Victoria, a venue which has provided sensational racing in the past, before heading north to Canberra, ACT, for round 2 on May 2.

The ProMX Championship then ventures to the City of Churches, South Australia, where riders will be unleashed at Gillman on May 30 for round 3, before trekking to the picturesque Maitland, NSW, for round 4 on June 27.

The Championship then moves south to the border town of Wodonga, Victoria, for round 5, July 25, before heading north to the sunshine of Queensland at a yet to be announced venue on August 8 for round 6.

The Grand Finale of the ProMX Championship where our Champions will be crowned, will feature a double header round of spectacular motocross action for rounds 7 and 8 at Coolum, Queensland, on August 14 and 15.
Race fans in attendance trackside will see the nation‰Ûªs fastest dirt bike riders compete and fight it out in MX1, MX2, the newly created MX3, Women‰Ûªs and Veteran‰Ûªs classes for the 2021 ProMX Championship.

‰ÛÏHaving taken over the running of the Championship only a few months ago, and after significant work by the ProMX Management Team, we are very excited to release the 2021 ProMX Championship calendar in what we believe will be a fantastic year for motocross in Australia,‰Û 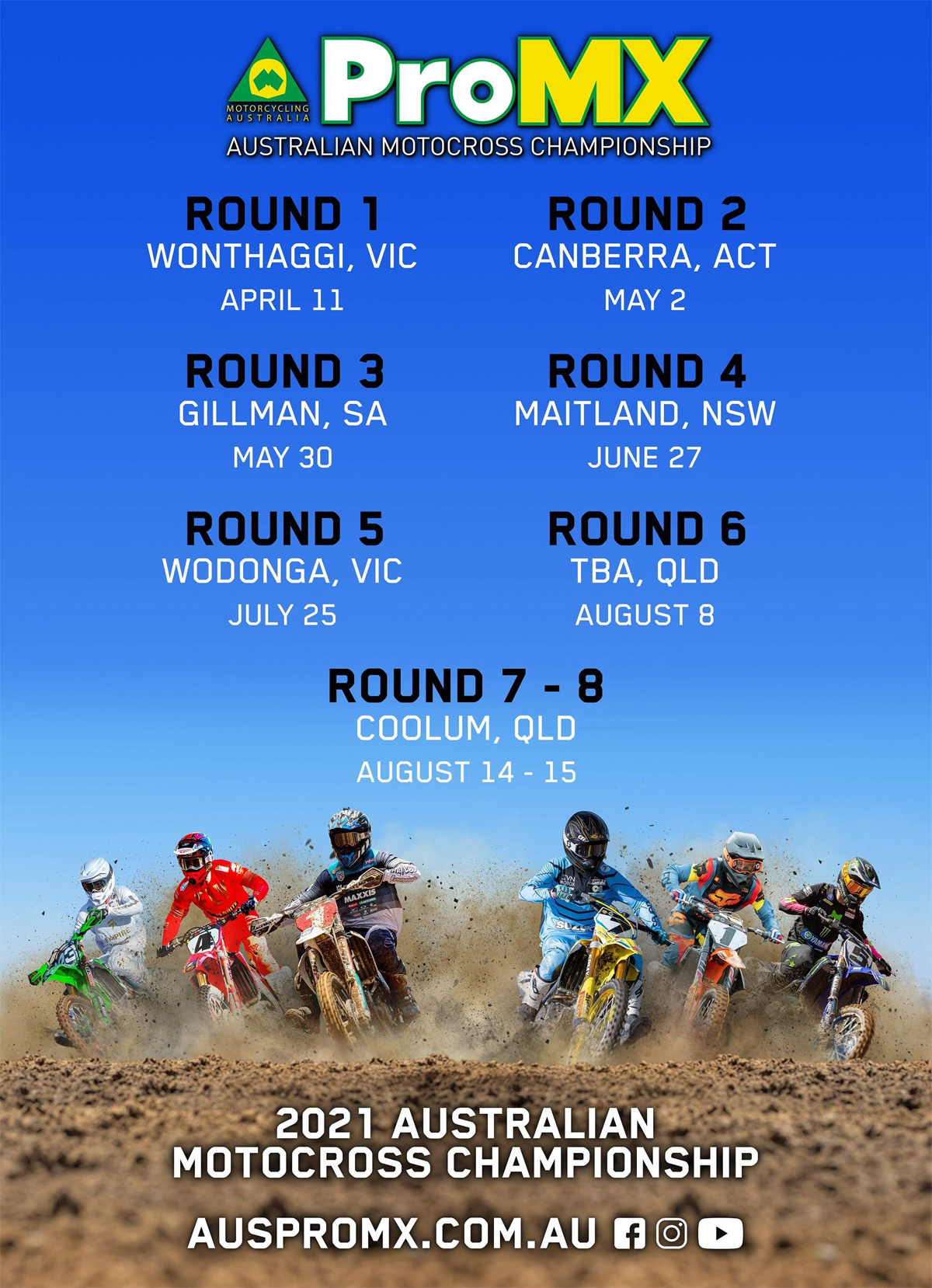