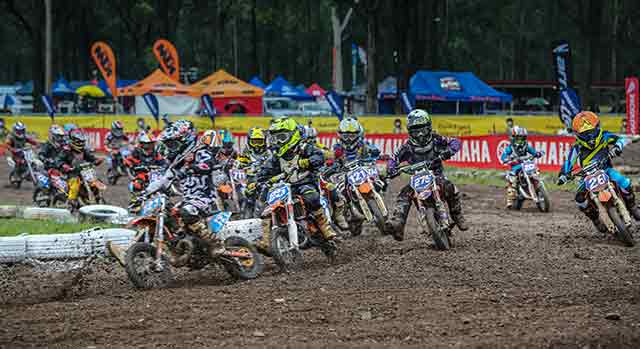 The East Coast MX Series presented by Transmoto Dirt Bike Magazine has concluded with its final round at Oakdale JMCC on 24-25 August.

‰ÛÏIt has been a long year, essentially a 10 round series as 3 of the 7 rounds were rained out and postponed to later dates, hopefully we have a better run with the weather in 2014," , commented East Coast MX Series promoter Michel Constantinou.

"Regardless of the wearisome weather conditions, with the help of the local MX clubs, the Series has experienced a 13% growth per round in rider entries since last year, with 2249 entries over 7 rounds compared with 1421 entries over 5 rounds in 2012‰Û